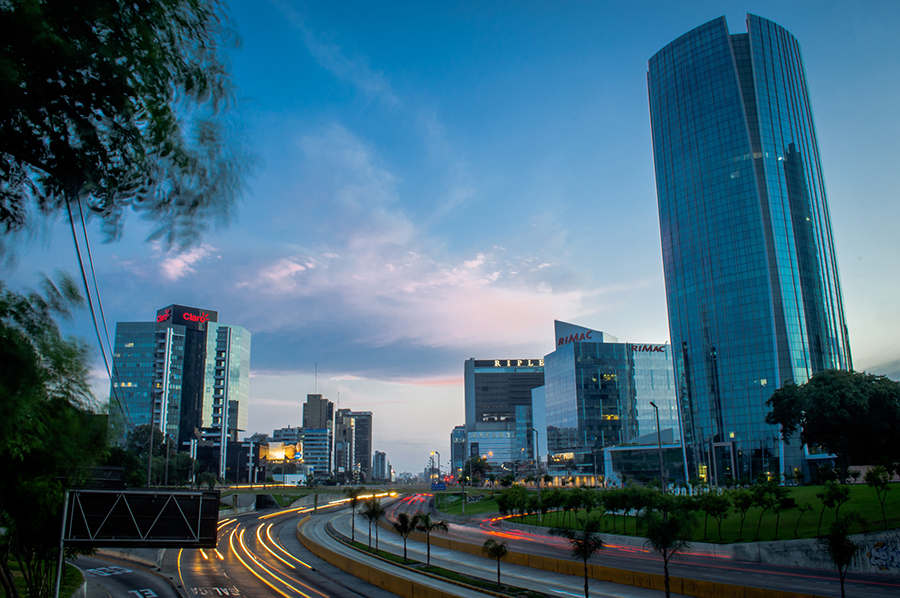 Good article by Miguel Córdova Ramírez on the teaching of architecture.

I suspect the core problem he addresses could be said of most university architecture programs in Australia.

Look around any Australia city and what do you see? Ever increasing towers of glass and steel – and most of them bland.

As he says: Modernist architecture operates under the slogan that “ornament is a crime,” but ornamentation and symbol allow people to relate and communicate with architecture.

We also have the problem whereby architects more often than not become part of the problem. Too many become partners with developers if not developers themselves and become the soft face of urban development. The architects learn to put a design spin to very ordinary or bad design in order to justify very ordinary or more often than not bad urban development.

With a few exceptions (and I mean a few) you won’t find too many architectures fighting for more open green spaces, for green infrastructure, for more biodiversity in our cities.