On Exhibit at Parliament House in Canberra are the commissioned photographs by Anna Zahalka (click here). The photographs are of the staff who are normally behind the scenes and whose work is vital to so many operations within the building.

My first thoughts were of a  very early series by Anna Zahalka. The series was Resemblance that was produced while in Germany in 1986-87.

I have a poster from this series (as in the image here) somewhere and I am now motivated to find it and to find a place for it again.

What you will see is the progression of some wonderful photographic works that include portraits, tableaux, and other commissioned work. There is a constant use of humour and sometimes just a touch of parody. Many of her images are layered with drama and the occasional commentary of aspects of our society. There’s usually a social comment within her artwork.

It was all these thoughts about Anna Zahalka’s previous work that I looked again at the exhibition of work commissioned for the Parliament House. Here are my photographs of the exhibition (more comments below – click on any image to enlarge). 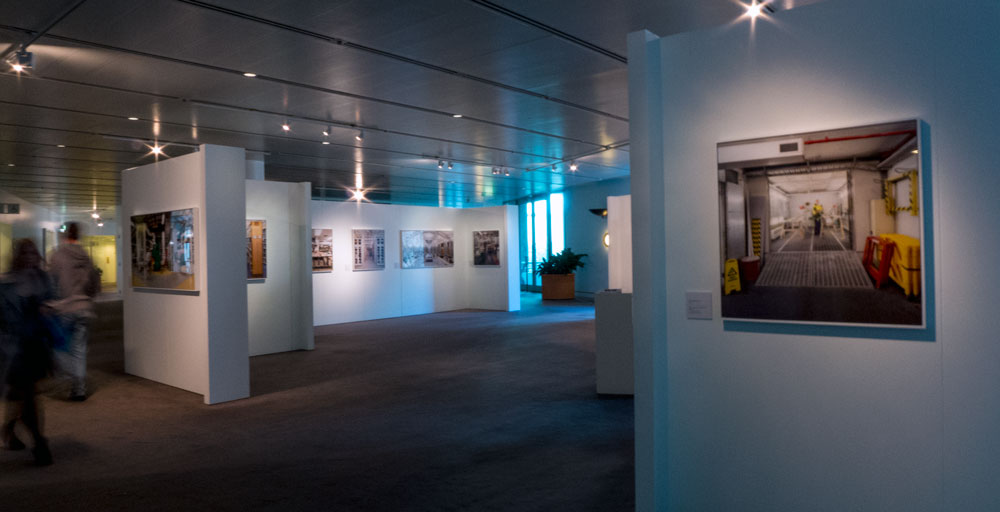 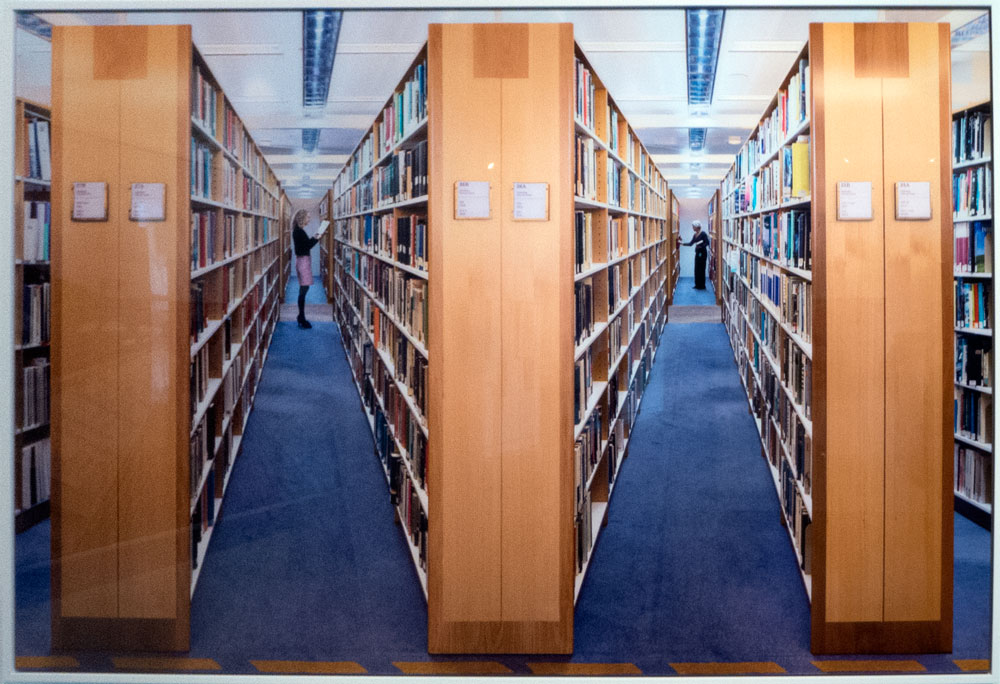 There is no doubt that these commissioned works are fantastic photographs of people and places not usually seen and experienced by the visitors to Parliament House. For commissioned photographs these are as good as it gets – maybe better.

I suspect because of the nature of the commission that the artist was limited in layering in her usual touches of humour. Although with a bit of imagination, I think I detected some of it in several of them.

These photographs make their social point. These people are important. These people may be invisible to most of us when we visit. They have daily lives that most of know little about.

These well staged photographs honour these people and pay them the compliment of recognition in a place where others demand and take ever bit of public profile available. This commission thanks these people.

The photographs are just that little more cool than most of Anna Zahalka’s work to date. However I am still thinking on this and will consider it again when I make the opportunity soon to go back and spend some more time with the exhibition. (and the coffee is not bad at the nearby cafe).

The catalogue that goes with the exhibition sells at the very cheap price of $4.95. But the images in the booklet, while a good record, do not have the power of the originals. They need to be seen for real – and the curating and staging of the exhibition has been done well.

On the day I visited, the whole building was very quiet, but still people were stopping to take in the images. I think I saw a few staff members out from behind who were also having another quiet look.

As with all of Anna Zahalka’s work, these photographs are to be enjoyed. Off you go then!