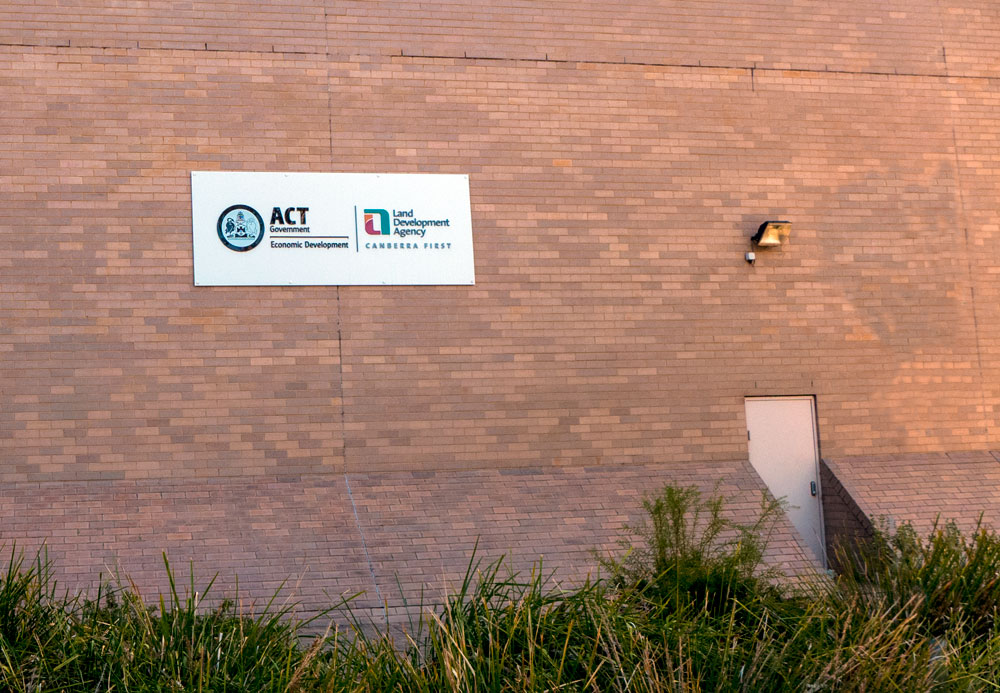 An Auditor-General’s report has been released on some questions on the operations of the ACT Government’s Land Development Agency (LDA).

The ACT Chief Minister is the minister for urban renewal and economic development. The questions being raised and examined have been signalled as requiring more investigations. The Auditor-General has stated that  she is considering undertaking a broader audit of the LDA.

The events being examined are not a series of low level events . These are decisions being made at the highest level. These decisions concern the expenditure of millions of dollars.

The report is already signalling a level of relationships between consultants and the LDA that indicated to the Auditor -General that these matters may not have happened within an acceptable framework of transparency and accountability.

Given the high level of decision making being carried out , justified or not, one would expect that such matters would have been notified and discussed with the minister in charge – being the ACT’s Chief Minister.

In other jurisdictions, given the nature of the report and the questions being raised, the minister concerned is often asked to step aside pending the final outcomes of the Auditor -Generals assessments.

It is an election time in the ACT. In the last couple of days we have seen the Chief Minister announce that changes will be made to the LDA – in that it will be split up. Under the proposal being made as an election promise the LDA will oversee the operations of new land sales connected with new developments (new suburbs) and another agency (yet to be named) would oversee the urban redevelopment – which is where the most contentious planning decisions are being made.

Several years ago the then chief minister had problems with planning and how decisions were being made. Jon Stanhope tried to get the system to work by rearranging the whole bureaucracy. Despite these massive re-arrangements, the changes that brought them about just did not happen. That is, it did not work.

As with the best of ‘Yes Minister”, the bureaucrats and their culture simply moved their chairs to different parts of the building to suit the new structure.

The reality is that land development, planning and land sales  is supposed to be separate agencies now. Unfortunately we now have the situation whereby they work as one to achieve the aims of the treasury/economic office under the same Minister – being the present Chief Minister.

This new proposal to split will not change anything- and we must remember that it is an election promise – and so we have to wait to see if it is a ‘core promise’ or something else.

What is required is new leadership from a Minister committed to the city’s amenities and to quality design (aesthetics and sustainability and affordability). It is not about new structures necessarily – but more about a complete change of culture within the leadership of the planning and development bureaucracy towards residents and about quality of life.

There are still some very dedicated people within the planning and development agencies who fight the good fight from within – but due to all sorts of pressures, most have left to remain sane.

The Auditor General’s findings come at an interesting time for the current government going to election in two weeks. I fear that if things start to look even worse, the someone from the LDA and the associated department will find them selves being thrown under a bus as the scapegoat for this questionable management of government expenditure.

So I say again, at this level – who is the minister responsible?

there’s an update on this  published Saturday – click here.