You need to see this for yourself 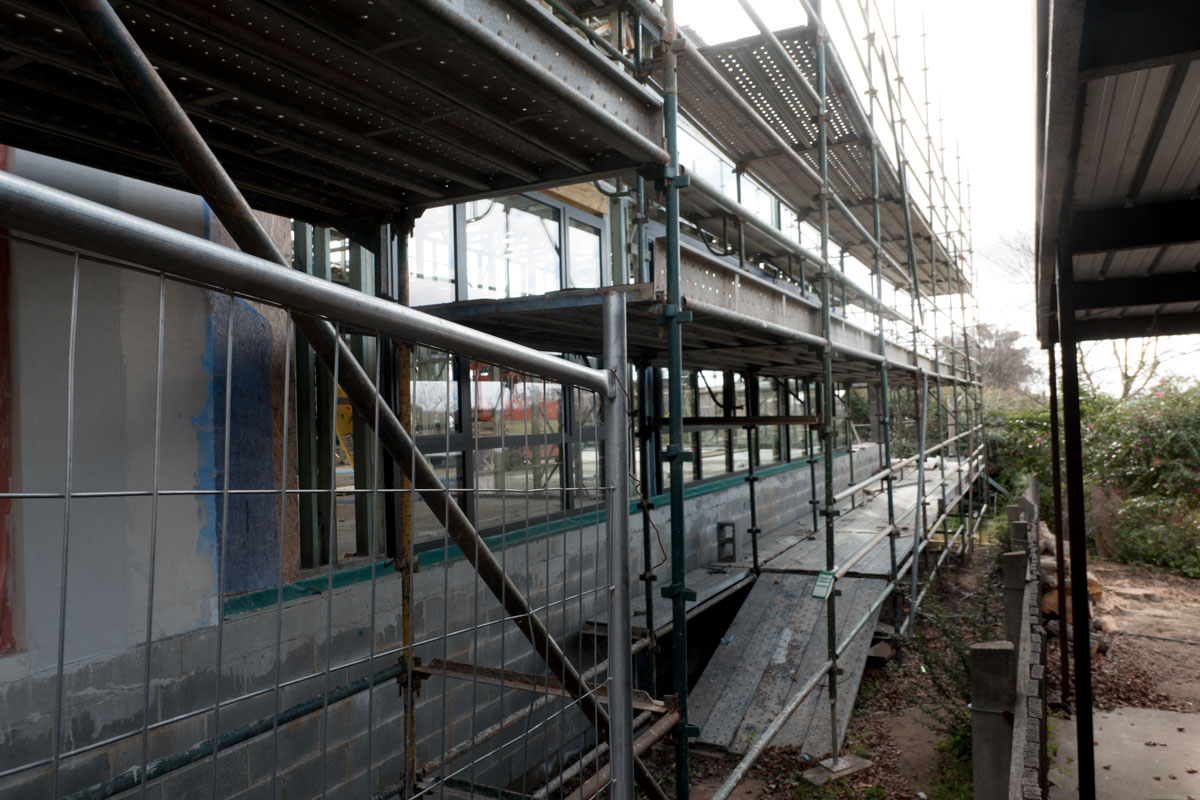 There’s a residential development at 18 Darke Street, Torrens, that is beyond belief. This is happening because the city’s planning system is broken and totally corrupted.

If this is what the Greenslabor government means to deliver, then suburban life in this bush capital is doomed.

This was a Mr Fluffy house. The developers are building two parallel massive long rectangular houses (townhouses) that extend down most of the block alongside each other.

There is not a lot of the block left at the back – but even that may go soon as a new DA is asking for each to be extended with a super large deck and pool. There will be minimal shrubbery and definitely no trees. So much for the farce of the Greenslabor variation 369 to deliver greenery to the suburbs.

This resort-style development is a developer using the existing rules to gain a maximum yield from every part of the site that the rules allow for.

They are pushing the rules to the maximum. The real issue for the city is that the planning rules are so porous, so flexible and administered so badly that such a development can happen at all.

Worse still is that if the government and residents accept the chief planner’s proposed planning reforms, those reforms will make things even more flexible and unaccountable. This could soon happen next door to anyone reading this edition of “CityNews”.

These massive houses start on the street with two storeys that look like three. The site slopes away to the back. By the time the construction approaches the rear, the foundations are one-storey high (complete with door to go inside) and the floor of the main building is just above the neighbours’ fences on both sides. The back area of each is one large room – being about eight metres tall inside with the sides glazed from top to bottom. The new residents, given that their floor is above the joining fences, will look down into the neighbours’ backyards.

I have seen the correspondence on this and no matter what issues were raised, the bureaucracy responded that the rules were met. This is probably correct. It is that with such lousy rules, the developers and building designers have been able to construct this intrusion into this neighbourhood.

There is no photograph that can illustrate how much impact such buildings will have on the neighbours. I could set out pages of details, but that would not provide the same impact as actually seeing this construction for yourself. I have been there twice. The second time to confirm what I saw the first time. 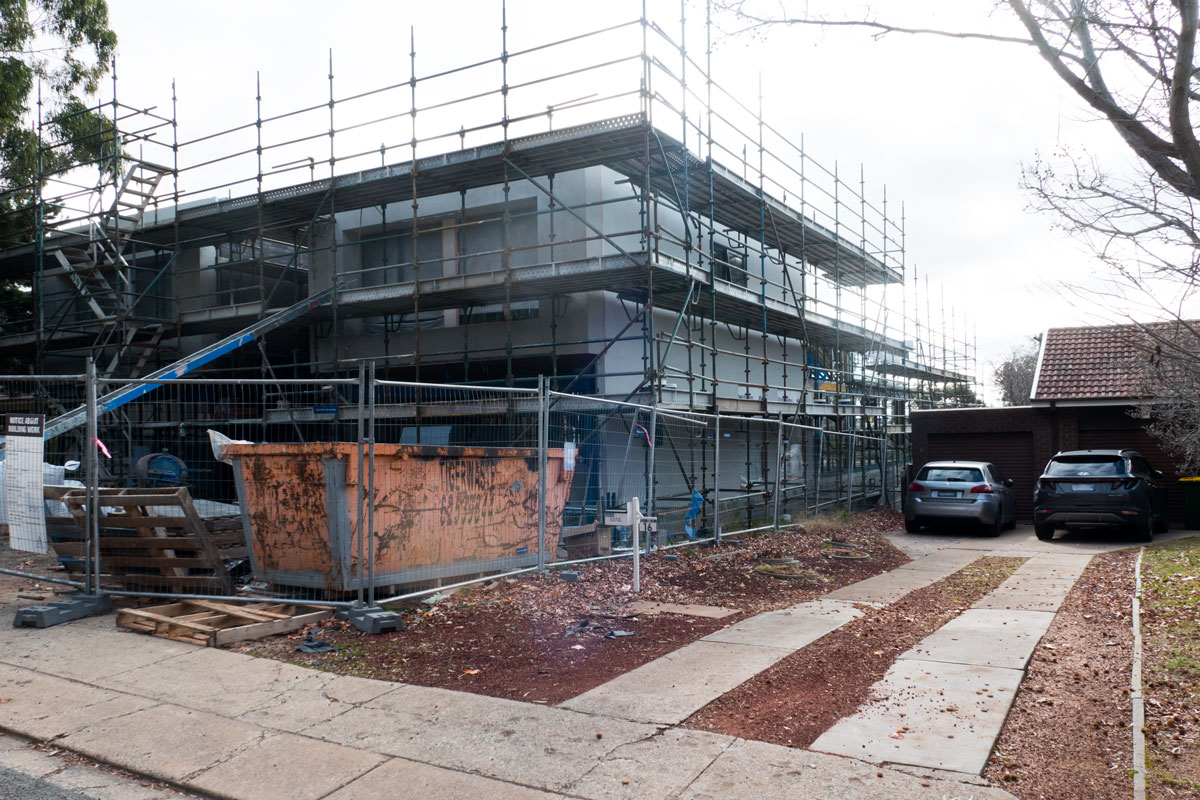 I invite politicians of any colour who care about the city, any planning bureaucrat who still cares about real planning outcomes and any resident who appreciates that this could soon be happening all over Canberra, to visit 18 Darke Street, Torrens.

When you do, have a look at the front but also peer around the sides to see the super-raised decks that loom over the neighbours’ fences. Knock on doors and ask to see this massive thing from inside a neighbour’s backyard.

The main part of the development will probably go ahead and the neighbours will have to mitigate this with thick tall plantings alongside their fences to regain some semblance of privacy. The new DA for deck extensions and the up-in-the-sky pools would take the development almost to the back fence. I hope that the new DA is seen for what it is.

The issue for all residents of Canberra is that this overdevelopment is the result of the weird and off-the-planet culture within the current planning bureaucracy and the neoliberal, hands-off attitude to development by the ACT’s Greenslabor politicians.

This development proves that all those announcements and lofty speeches about caring for the city are rubbish.

This Greenslabor government is doing whatever it takes to look the other way while enabling, through corrupted planning rules, suburban crimes against good architecture, good landscape design, good planning, the environment and greenery.

Please go to Torrens and have a look for yourselves.