Canberra voters can do better 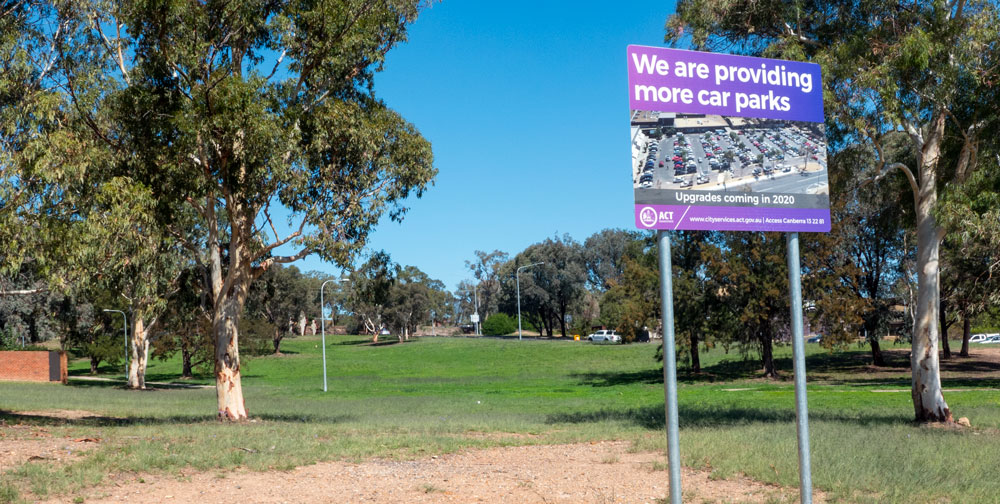 There are about five months to the next ACT election. There’s a lockdown in place. So how do ACT politicians get noticed if they cannot stand around crowded places to try to be noticed?

The Canberra Liberals have kept silent about things that matter, such as planning and development. We know little about what they stand for. They had probably planned to start campaigning about now, hoping that people would forget that they have been silent on urban issues. They have a huge challenge to be taken seriously if they want to take government away from the Labor-Greens coalition.

There’s no doubt that the Chief Minister, Andrew Barr, has been doing his best to build his leadership profile through this crisis. Someone commented that he has even been seen smiling (surely not). There’s not much to be said about the leadership of other ACT politicians. There’s little evidence that people have confidence in the quality of this cohort of ACT politicians.

Take for instance a silly press release from Mick Gentleman, the sometimes-Planning Minister, who foolishly claimed that the ACT government was doing well with development and planning due to the innovative digital processes.

The community knows, through experience, that planning is run badly with an ad-hoc approach to how things are decided. The Planning Minister goes on pretending that he “knows nothing” about the shocking treatment of community groups and individual residents. He sees no evil, hears no evil and does nothing.

Housing Minister Yvette Berry continues to blunder on. The school decisions are difficult enough given the virus threat is here to stay for a long time yet. Let’s be polite, and mark her as “could do better”. She is also responsible for the disingenuous processes to have her DA approved for Common Ground in Dickson. Faith in her ability to be transparent was not helped by a planning bureaucrat’s comment that the normal appeal processes would not be allowed for the government’s Common Ground DA.

That translated as a notice that Mick Gentleman has been prepared to use his call-in powers because everyone involved knows how many faults there are with this DA.

On the south side, the local member Chris Steel, Transport and City Services Minister, keeps on making questionable announcements. Take his proposal to turn a park south of Cooleman Court into a “temporary” car park. The reported overcrowding happens because people come over from Wright and Coombs as they do not have access to their own supermarket. That is, a shopping centre was built in Coombs five years ago but no-one in this government, including local member Steel, can get it to open for business.

After some pressure, the “temporary” car park was reduced to 65 places. The Weston Creek Community Council, doing the job of the planning bureaucrats, has since worked out that with some rejigging of the car spaces around the shopping centre, that at least the same number could be freed up within the present arrangements. So bulldozing the nearby park is totally unnecessary. Not a good look for the local member Steel!

There are other stories about other ministers. Problem being that most residents would not have a clue who they are. They have little profile. Everyone knows the bureaucrats roll the decisions across the ministers’ desks for them to sign off on without much thought – then show up for the photo – and the job is done.

This city with its higher-than-average collective intelligence, with its high interest in cultural and heritage matters, with residents active and interested in their urban environments and seeking more greenery (not less), has somehow managed to end up with very ordinary politicians. Too harsh?

I finish where we started. It is five months to the ACT elections. Can we do better in electing people who residents can identify with and who have creative (not destructive) aspirations for this wonderful bush capital?