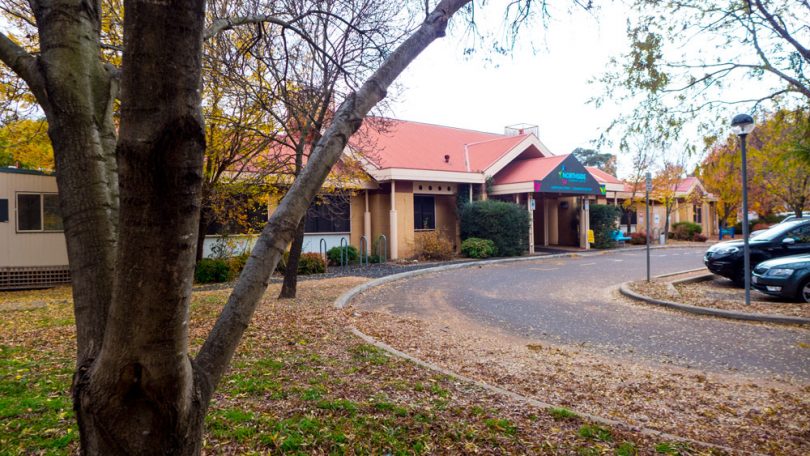 The Dickson Parklands is an important site for the inner north of Canberra.

Yet despite this, various agencies and Ministers have over a number of years made a complete mess of how a government deals with residents over such a site.

Residents have seen the development of a notional master plan for the commercial area that for some reason ignored the presence of the Parklands even though it is located alongside the shopping centre and anything that happens to either site has an affect on the other.

Resident saw many trees threatened to make way for a car park as a result of inept planning for the sale and possible construction of a new supermarket complex on the present carpark.

At the time of the 2014 consultations, Block 25 (the old Downer Club site) was frequently spoken about as being earmarked for an aged persons facility – and this was very much accepted within the discussions. This option has disappeared to be replaced by the current agenda to deal with the government’s own lack of forward planning on other social housing requirements.

There has been doubt and mystery about the future use of sections on the site given the nature of the land deal between the former LDA and the Tradies. There have been several announcements that indicated that the government was keen to build apartment towers on the site.

The perception of residents is that the government has not approached the future of this site openly. Instead it has run various agendas to achieve a range of political outcomes, despite very clear differences of opinions and aspirations as expressed by residents on numerous occasions.

These painful and time-consuming experiences have left residents very wary of approaches by this government and its agencies to undertake any development of the Parklands site. It is very much a mess of its own making. 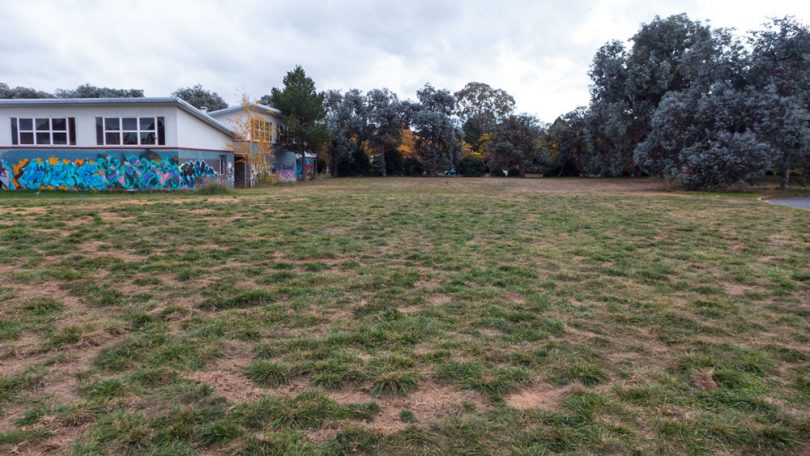 Then there are the issues around what the Chief Minister is now pushing – Canberra needs more tall buildings.

The ACT Government has a terrible reputation on the delivery of attractive and well-designed taller buildings. This history/ legacy is the biggest stumbling block to bringing residents onboard to agree that sites such as the Dickson Parklands could include tall buildings (more than three stories).

In theory if presented with sound reasons and good architecture and landscape architecture, it should be possible to obtain agreement from residents that some tall buildings (taller than presently allowed for) could add to the ambience of the site.

But this would have to be an outcome of solid planning and thorough consultations whereby the outcome was logical.

As illustrated in recent press reports, the present Chief Minister’s agenda is that tall buildings are necessary – with no logical accompanying reasoning.

There has been nothing in recent statements that signals the community would not just get more of the same boring and inappropriate bland boxes – and that they will be plonked wherever the developers deem to be best for progress (profits).

For the argument for well designed taller buildings to be advance in mature fashion, it will require some very intelligent and creative approaches by ACT politicians and the planning agencies and for everyone to be encouraged to think outside the box.

One essential ingredient would be for a completely new strategy to deliver aesthetically pleasing and well-designed architecture with enhanced landscape designed areas.

If a new approach to dealing with these issues cannot be put into place, the prediction must be for years of fighting over having taller structures on this and other sites.

Some locals received a notice late last week that there will be sessions held in Dickson, last night and next week. See the details here. 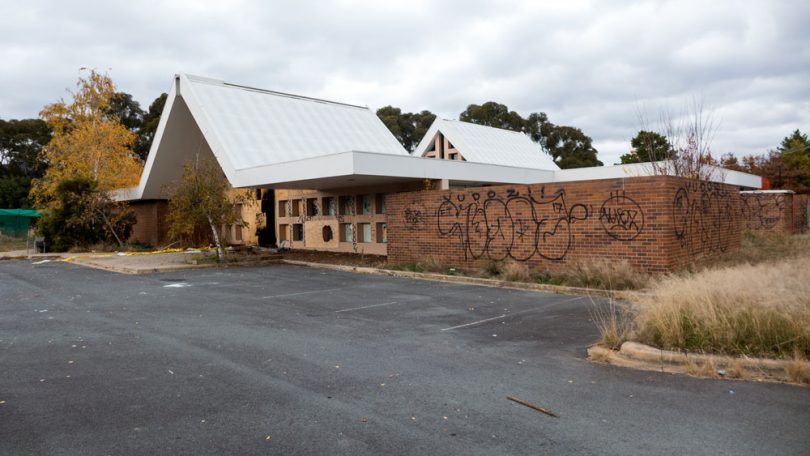 In my submission (see link below) there was one or two issues I did not get around to mentioning; remember the very unresolved Braddon Bowling Club (Canberra City Bowling Club) issue.

and so it went to the Board of the Ainslie Football Club – who after a year or so – decided that they could not manage the site either – so that sold it off for a cool couple of millions to a private developer – who intends to develop the site for residential etc.

and so yet another  ‘community’ site has been lost and the Bowling Club lost out – not only on not having the site to themselves – but also they do not get a cent of that millions.

I suspect Gungahlin Common Ground will go the same way one day not too far away.

If any form of social housing is allowed on the Dickson Parklands – there will come a time when whoever is the agency – government or NGO – they will sell the site for a cool profit – over to a commercial owner – developer.

As for the consultations, it has become very evident that these are being staged to justify the government’s desire to place certain facilities on this site.

But more of a puzzle has been the reactions to the release of the Auditor General’s report on the LDA – Tradies deal.

Residents have been puzzled by the Planning Minister’s reactions – along the lines of the issues have now been ‘put to bed’.

We assume that means – ‘nothing to see here’ – ‘turn off the lights and everyone go home’.

People disagree – as there have been several blocks within Dickson shopping centre already quietly rezoned as well as those infamous technical amendments that rezoned community sites around Canberra including the Dickson Parklands.

I suspect people would rather the government leave those lights on for a while yet.

People need to know what the hell is going on with deals over community sites, land swaps and how the government is desperately having to use community sites to deal with its own problems of not having enough planning in place for a range of social housing.

I suggest these political issues have relevance across many communities in Canberra and should be discussed openly as part of the Parklands consultations.

A pdf copy of my submission on the Dickson Parklands is available here.

No surprises – it is about planning.