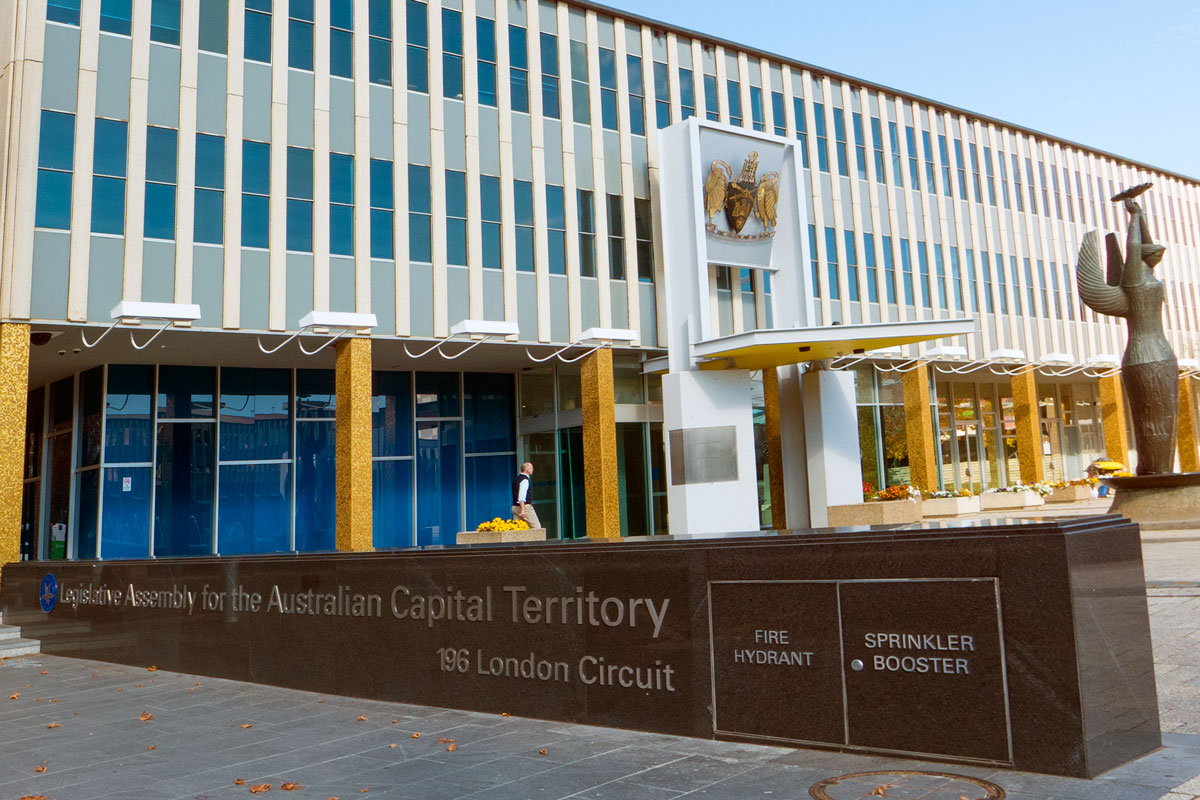 Back in 2019 during a discussion about the preliminaries for the city’s coming planning reforms, it was suggested to the chief planner that governance needs to be central to any reforms. The chief disagreed and said that governance was off the table, it was not to be a subject to be discussed.

To quote from The Governance Institute of Australia: Governance encompasses the system by which an organisation is controlled and operates, and the mechanisms by which it, and its people, are held to account. Ethics, risk management, compliance and administration are all elements of governance.

During serious debates about planning issues under this Greenslabor government, the hot topics include

It is all about governance.

This is the topic the chief planner said he does not want to discuss despite this being the subject of many of the debates within the community, between politicians and residents, and that aspects of governance were the hot topics in submissions for the recent first stage of the planning reforms that ended in mid-June.

A major part of the government’s governance problems is the attitude politicians take to planning issues. They state, when challenged about taking responsibility, that they leave planning matters to the professional planners and to the independent planning authority.

Utter rubbish! It would be a very short line of residents who do not think that everyone from the chief minister, to the housing minister, the environment minister and a few others do not exert pressure on planning decisions to suit their sometimes very questionable ideological reasons.

The Greenslabor politicians maintain the façade (that no-one takes seriously) that it is the unelected bureaucracy that controls planning. What do the ACT Liberals think on this – no-one knows.

While governance problems undermine any good planning and development in the city, a similar lack of good governance permeates other ACT government portfolios.

The evidence points to the devastating reality that many Greenslabor politicians have little concept of what is good governance – and that the buck stops with them.

There’s an ever-growing list of events that point to a lack of good governance. Here’s a few.

It is well known that the planning directorate is badly run and lacks good governance.

The worry is that the directorate’s poor performance is a symptom of whole of government governance issues. There’s also the common perception that the bureaucracy laud it over the politicians.

If so it’s a democratic problem to have unelected bureaucrats running the show.

However, the dysfunctional nature of this government must remain the responsibility of the Greenslabor politicians. It is time for the electorate to consider what can be done to change this undemocratic and seriously flawed situation.