approved despite it not meeting the rules 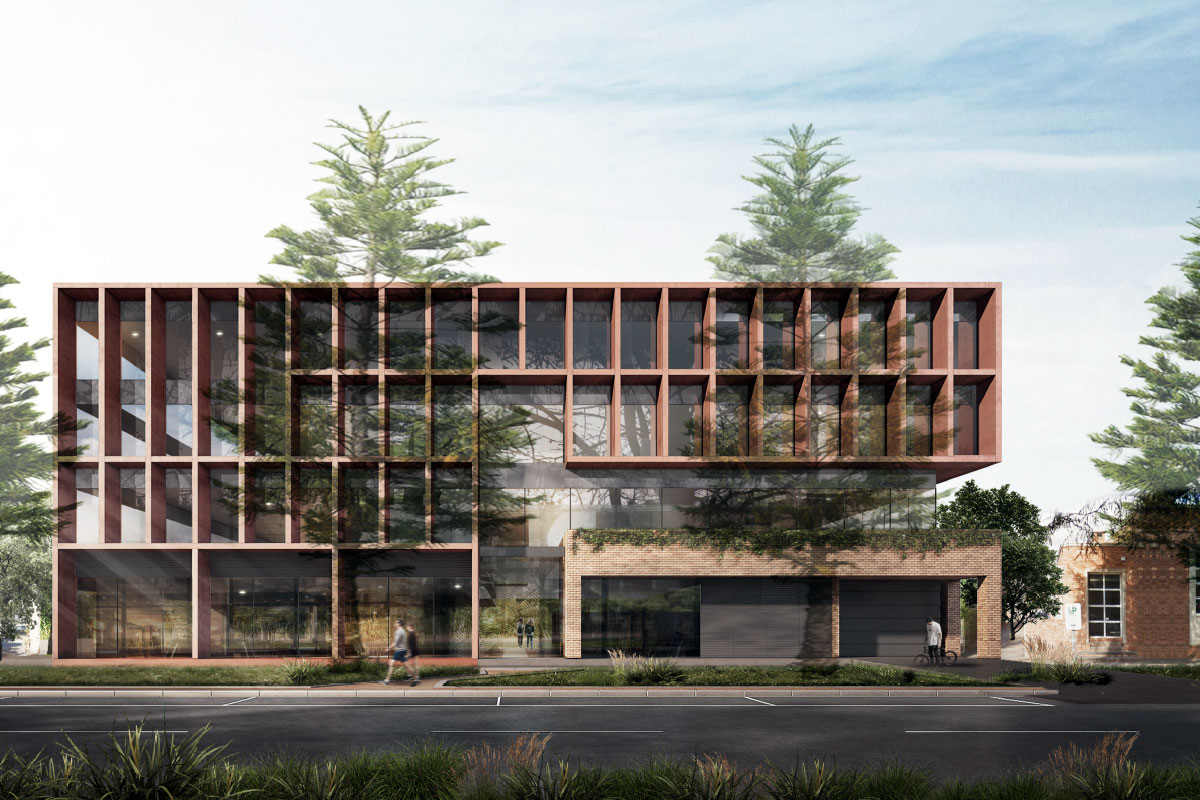 The ACT’s government planning system is under review with the first badly organised and inadequate consultation stage completed in mid-June.

What is being proposed by this “Greenslabor” government will deliver less transparency, more complex and inaccessible governance, less political oversight and reduce opportunities for community engagement.

On June 22 something happened that reinforced the above points. On that day, the planning authority released its decision on the development application (DA) for a questionable, four-storey office building across two blocks on Giles Street, Kingston.

Just before the 2020 ACT elections, there was a DA for this site for an eight-storey residential building despite a former ruling in 2014 by the present planning minister that development on this site was restricted to two storeys.

The chief minister and the leader of the ACT Greens expressed their opinions publicly that eight storeys across these sites was an overreach. This rare public comment on planning matters was put down to the coming elections.

That DA disappeared. In November it reappeared as a proposal for a four-storey office building – apparently the previous need for crammed apartments was no more.

Given that many in the local community group, the Kingston and Barton Residents Group, had just completed a hard look at the operations of the planning authority, it did not take long before people realised how bad a decision it was to even consider, let alone approve, this DA for these two sites on Giles Street.

It is as if the planning bureaucrats who make these approvals are ignorant of their own rules, under which DAs are supposed to be assessed. It also follows that for the consultants to lodge such a faulty application they must have already known that pesky planning rules would be ignored in approving this DA.

A serious matter raised during the first stage of the planning review was that the decisions on DAs are taken behind closed doors with vague statements released on how decisions are made.

This lack of transparency is normal for the “Greenslabor” planning bureaucracy and is an on-going concern for residents who wish to have a planning system they can respect and trust.

The bureaucrats did say something about this assessment – stating that “a thorough Territory Plan assessment was undertaken” but there is nothing presented to back this up. The reality is that the decision published on this Giles Street DA seems to ignore aspects of the Territory Plan.

The kindest conclusion has to be that they did indeed make the thorough assessment, and then ignored what they had read. It is either that or there is something seriously missing in the levels of expertise in the planning directorate. For instance – can they read?

There are numerous faults with the DA. You cannot go past the claim that the development “respects” the character of the centre (Kingston).

Whoever wrote that must be still laughing and similarly the planning bureaucrats who accepted this as a true statement. What is proposed is at best a very ordinary 21st century example of bulked-out, dark-windowed “blandscaping”.

The bureaucrats have done what they do best when it comes to community involvement. They ignore them.

The locals had submitted comprehensive details on what was wrong with the proposed DA – including the detrimental impacts, the incompatibility, the non-compliance, the negative environmental impacts including dramatically reduced solar for the neighbours, how the DA failed the parking requirements and finally how community feedback had been misrepresented (as it is too often).

The fact that this DA was submitted with any confidence and then taken seriously by the bureaucrats adds to the view that planning in Canberra lacks transparency, is constantly being varied to be even more inaccessible, decisions and rulings lack proper governance and community engagement is a joke.

More worrying for people who want to trust this “Greenslabor” government, the elected politicians remain wilfully blind to the damage being done to what was once a well-planned designed city.