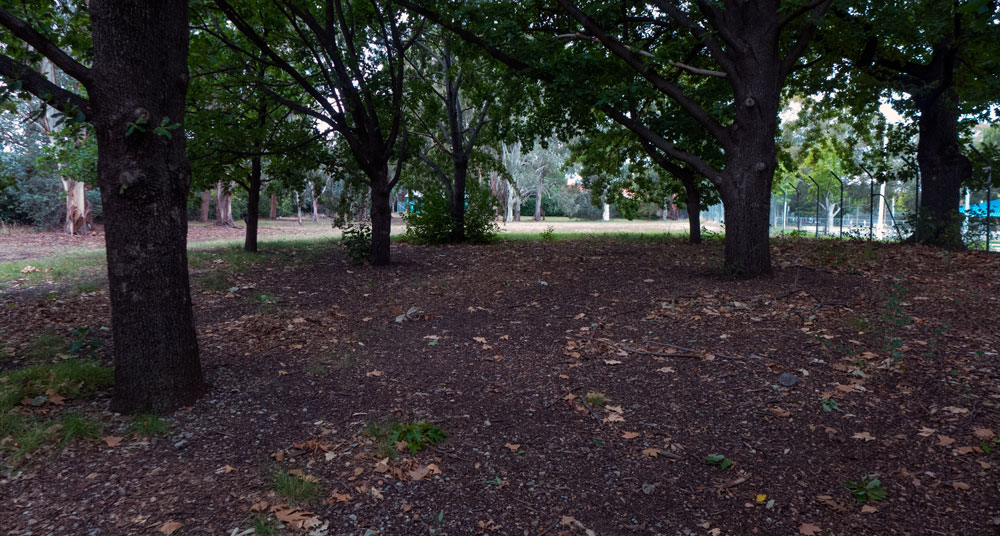 I do not support this DA as proposed. The context for the lack of support is the unfortunate reality that the ACT Government through the LDA/Directorate is overseeing such DAs in an ad hoc manner with little responsibility for the reduced amenity that will follow.

As these developments are proposed, there should have been an allied and integrated set of proposals for improvements to the amenities of area. Instead there is an absence of initiatives by the LDA/Directorate to enhance the green infrastructure of the Dickson shopping and parklands’ precincts.

It is presently proposed that around sixty trees will have to be removed for the new supermarket/ apartment complex to go ahead – with a very small number proposed to be introduced along two edges of the new building. When all this is considered with those listed for removal from the parklands’ site, plus the dangers to the remainder, this total reduction in greenery is far too great to proceed.

A major issue is the long-term health of the trees on the Parklands’ corner if this DA is successful. There has been no information made available on a management plan for the area following the introduction of the hard surfaces for parking. It is most likely that the movement of traffic on this site will have a serious detrimental effect on the future of these parkland trees. 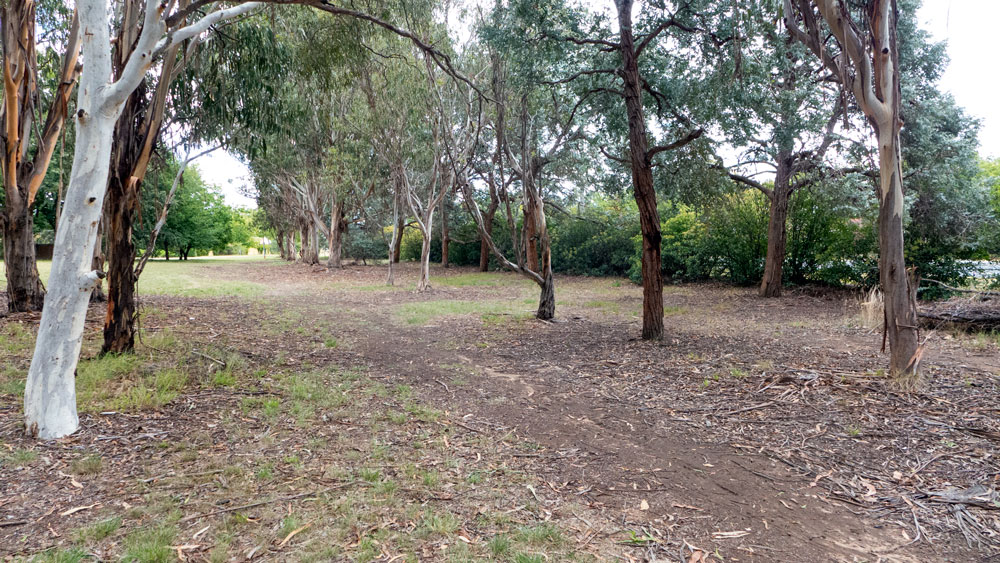 With some thorough forward planning, there could have been some other parking arrangements put in place. For instance, there remain opportunities along Antill Street for angled parking and the associated requirement to slow the traffic down to 40 kph alongside the whole shopping precinct. There are also opportunities for extra parking on land informally used already by people attending the pool during the summer months. There are several more ways that the parking could have been adjusted around the centre. Instead the only proposal being proceeded with is this (DA 201425744) – most likely seen as the easiest if one were not to consider that trees and community amenities were important.

All of this reduction of landscape values has resulted essentially from an insensitive approach to the redevelopment of Dickson. This in spite of the large amount of the residents’ good will for overdue, sensible and innovative redevelopments. 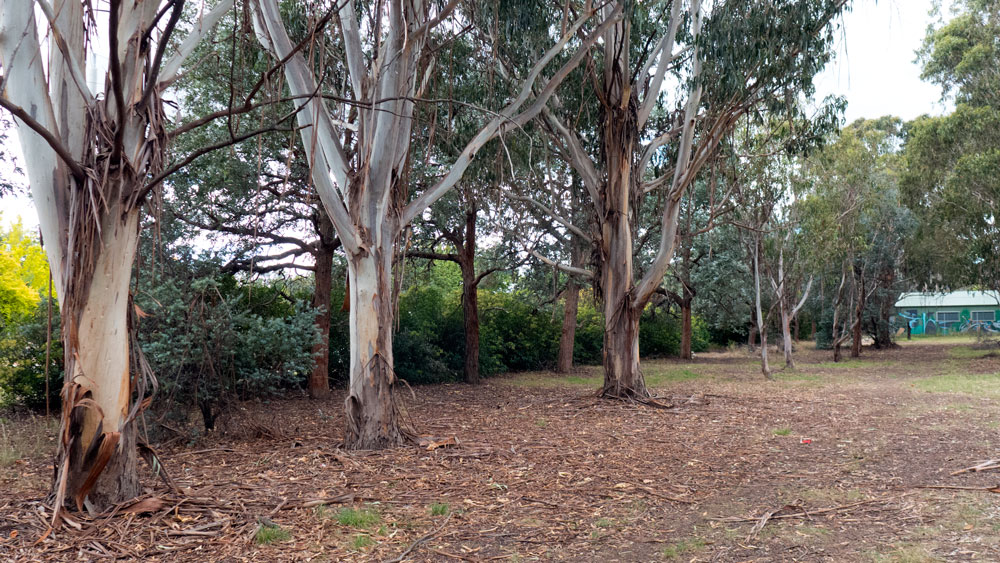 The fault is not with the proponents as they are working within the outlines of LDA/ Directorate’s tender and subsequent brief for the developments. The whole process, including the tender as offered, remains inappropriate for a government committed to enhancing (not reducing) the green infrastructure of the neighbourhood so as to address issues relating to sustainability and climate change.

If this and related DAs were to proceed, there will be a reduction of the greenery and the general amenity of the group shopping centre and the nearby landscapes. If the DA for the supermarket were one day to proceed, the LDA/Directorate needs to plan for more appropriate parking options.