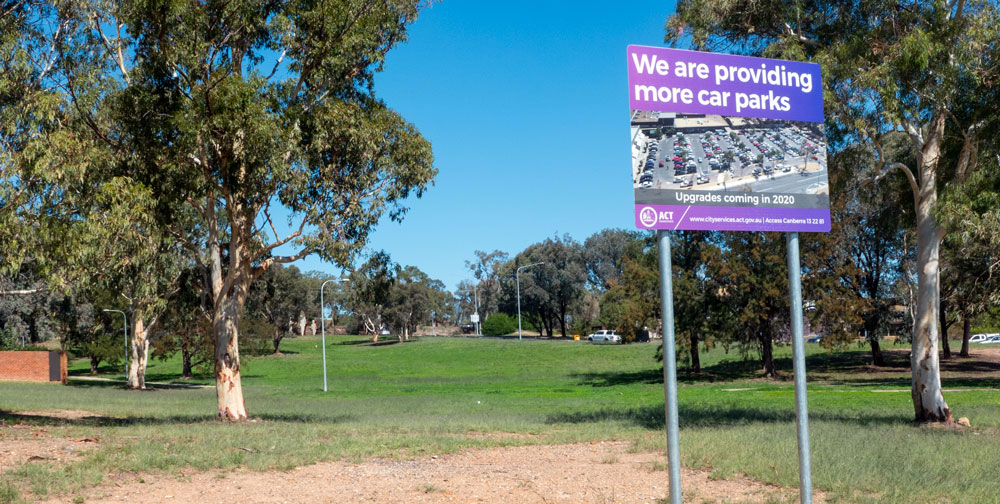 Chris Steel is currently a Labor-elected member for Murrumbidgee and happens to be the Minister for Something within the ACT Labor/Greens coalition government.

Here’s a couple of the current questionable decisions he is involved with that indicate that Chris Steel is not too worried about the coming elections.

Locals have written to him several times asking him to stop the nonsense whereby Coolo Park, a green space next to Cooleman Court, is to be turned into an unnecessary car park.

They have pointed out that it would be far more effective to rejig the centre’s present parking and that would deliver the same number as would be achieved through bulldozing the park and trees.

They are also continuing to ask him to get on with having a supermarket available to Coombs and Wright as this would remove the reason those residents have to travel over to Cooleman.

Nope! He likes the idea of doing away with a green space in Weston. It seems he is working hard to create votes for Fiona Carrick (independent) and the Liberals.

Over at Coombs, there has been an extensive campaign to have a piece of green space on the Coombs peninsular, presently destined for about 30 houses, to be reclassified as a much-wanted public park. Chris Steel says no.

Bec Cody, the other local Labor pollie, has been reported as saying the peninsula was of “no particular value” and those opposed to its development would “get over it”. Thanks to Chris and Bec, there will be even more votes there for Fiona Carrick, the Liberals and any candidate who is not Labor.

Just to prove how much Chris Steel is working to devalue parks and open spaces, over in Turner the residents are trying to stop open spaces disappearing.

In this case, the Minister for Something, who oversees transport as well as green verges, is saying no to the wishes of residents who do not want a bus layover on the corner of Barry Drive and Watson Street. (the site is presently partly used as a car park but the interchange would eat up most of the green corridor next to it).

The bus layover is presently on Marcus Clarke Street, but that block has a high value and is to be sold. Whereas using up more of the green spaces in Turner is obviously of no real value to Chris Steel. Does this guy understand anything about the value of parklands and the links to climate change and human health and well-being? Not according to these decisions. 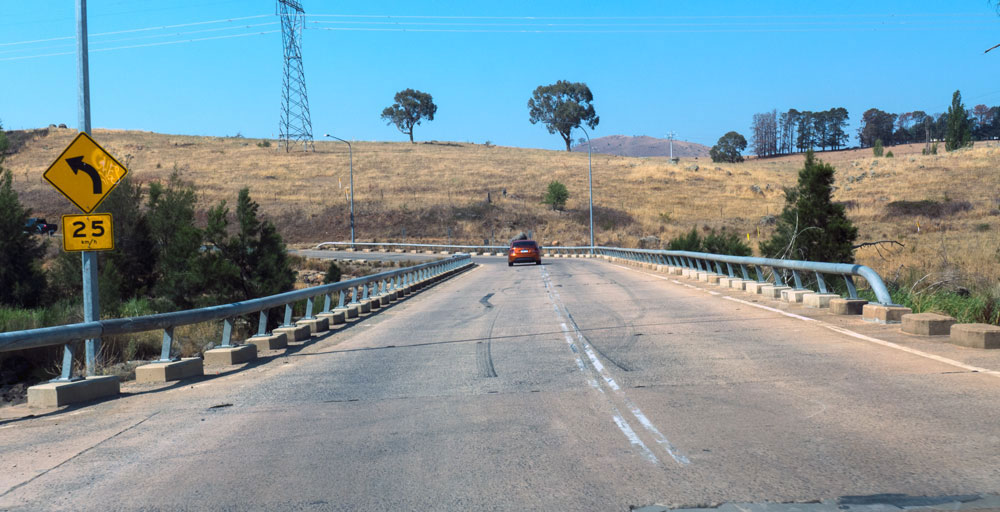 Coppins Crossing is the major route between Molonglo and the new suburb of Whitlam and the rest of North Belconnen. It floods often. A new bridge has been promised for years. Has not happened. It flooded again recently. The Weston Creek Community Association has reminded Chris Steel that this was an overdue urgent infrastructure matter.

People who raise this with Chris Steel receive one of those patronising and useless letters that this Labor/Greens government is now infamous for. Definitely no votes for Chris Steel on this issue.

Voters no longer believe the rhetoric on greenery and trees that ACT Labor/Greens are producing. They see instead the reality of what is happening. What does it take for an ACT politician to get their head around the importance of green spaces, parklands and biodiversity. How much more literature and research does it take for this ACT politician to understand the value of open spaces and that Canberra is losing greenery?

In Murrumbidgee, Chris Steel is hammering home disrespect for the views of his voters on green issues. Does he really want to see a change of government?

As for those words by Bec Cody, if true, voters must be wondering if she enjoys being on a planet far removed from the Murrumbidgee electorate.