What do the ACT Liberals stand for? 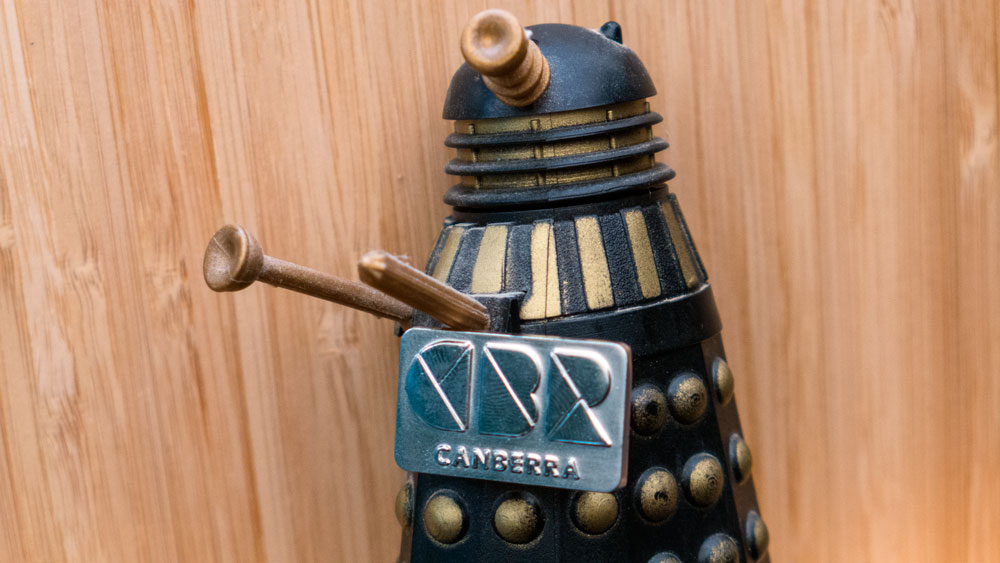 It’s not often that I find myself agreeing with Andrew Barr. When he made that statement about Alistair Coe’s comments last week, I thought he was spot on.

This was when the Chief Minister said that he wasn’t sure whether Alistair had his tin-foil hat on or off his head.

As Opposition Leader Coe has done some strange things. The most memorable might be voting with the other weirdos within the Liberals to see the demise of the ABC.

However, last week’s episode may be up there with that. This is when, as the leader of the ACT Liberals, he joined with the push nationally from the Liberals to make an issue out of how state/territory governments were handling the decision when to open the schools fully for children to return.

Alistair had led the local charge on this – but last week had a sudden outburst about there being some conspiracy because he had not seen whatever communications there were between the government and the teacher’s union.

Everyone noticed that this was also about trying to paint a union in a bad light – being part of the current national Liberal agenda.

Sadly for Alistair’s credibility, the government did the obvious. They released the paperwork for the press to see that there was nothing going on.

Yet again the leadership of the ACT Liberals had their own mud land squarely in their own faces.

The voters have to decide in five months. At the moment Coe, as leader of the Canberra Liberals, seems to be committed to either being secretive about what the ACT Liberals stand for – or when they do speak out, they make such a mess of things that they end up looking unelectable.

We all know that as opposition, they have secure jobs and all that they need to do is show up and collect their salaries. But the voters are looking for this next election to be a contest about the issues that matter to the people of Canberra.

One year ago I posted a list of urban issues that the ACT Liberals should take a stand on. There was a minimal response with the promise that much more would follow.

The reality – nothing! We still know nothing about what these people stand for on planning, development, green infrastructure, heritage and the long list of urban issues.

Take the West Basin proposals about to be enacted. Countless times, people have asked where do the Liberals stand on these. A reminder – there’s a host of issues here, not the least being ecology, sustainability matters, aesthetics and the crime of concreting over a green space.

Plus the monstrous use of alternative facts to justify this crime. But wait, there’s more. Let’s not forget the heritage issues.

Here’s a reminder: just before the 2016 election, Coe attended a heritage forum chaired by the editor of this magazine. At that forum Alistair committed the Liberals to heritage. National heritage issues are fundamental to the West Basin sage.

Do we now conclude that those 2016 statements by Coe were alternate facts?

Instead of chasing conspiracies and upsetting people by interfering in the return to school debates, the ACT liberals, with or without Alistair Coe as leader, could do well to state to make very public statements and to stand up be counted on the long list of urban issues that the people of Canberra care about.

I will resist listing the issues again. I invite the Liberals to go back through at least one year of my posts here on CityNews.com.au as that will provide a clue as to what people are talking about.

They may also like to look into the website for the Lake Burley Griffin Guardians to update themselves on those issues. And, lastly, let’s not forget the hard-working community groups and their websites.

If the Canberra Liberals do not stand up and shout about urban issues very soon, I suggest that they should resign en masse as being no longer relevant to the voters of the ACT.

And now, it is over to the Canberra Liberals to take a stand on urban issues!