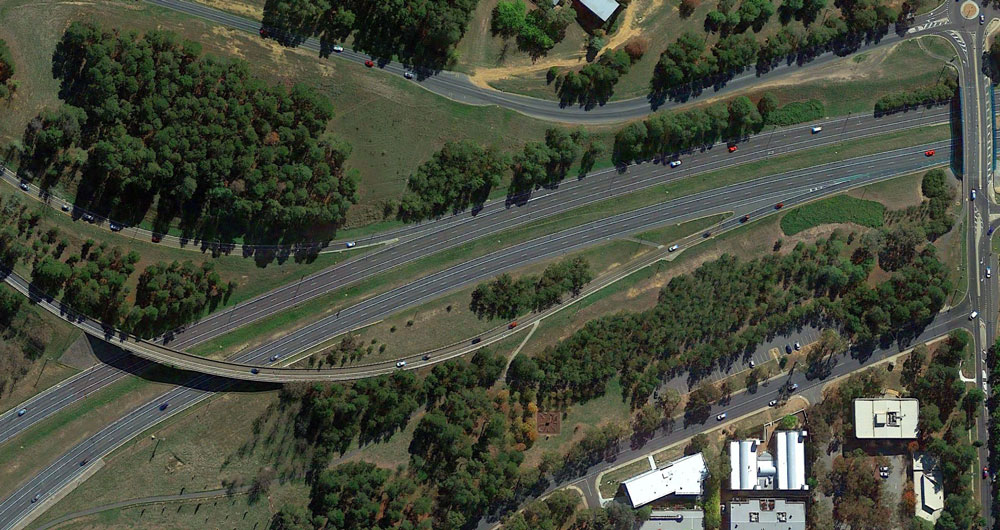 A media statement by an ACT Minister would surely be fact checked and at least have someone cast their eye over it for a reality check.

This may not have been done for the media release recently by the Roads and Active Travel Minister Chris Steel.

The issues under scrutiny are that each work day when cars try to merge into Adelaide Avenue from the Cotter Road, the traffic becomes grid-locked.

To solve this, the minister proudly announced that for one kilometre, the right-hand bus and carpool lane will merge with the other traffic and for the same distance, the left lane will be extended to assist the entering traffic to merge with the peak-hour traffic coming up Yarra Glen from Woden. What could be wrong with that?

Where to start? As indicated in the media release there is a major problem with morning traffic coming into the city from Weston/ Molonglo and joining Yarra Glen/Adelaide Avenue from Cotter Road.

This traffic problem has been there ever since Molonglo filled with residents. It was a problem that should not have happened. The planning for the new suburbs should have included sufficient exit roads and much better public transport to cope with the rapid expansion of residents that were to add to the high numbers already making their exits north from Weston Creek.

The planning minister back then, Andrew Barr, should have seen to this. He didn’t.

So now we have the latest roads minister offering a very naive solution as dreamt up by his traffic and roads bureaucracy.

Surely no planner seriously thinks this will work. A kilometre of extra lane will mean that the surge in vehicles each work day will have to merge a little further up.

The problem will simply be moved up the road.

Not to forget that Molonglo is continuing to grow so additional cars will be arriving regularly to share that single-lane entrance road. Sadly, the minister has not come up with any appropriate change to public transport to address this growing commuter issue. So much for his public transport and climate policies.

But wait, attend any Woden meeting and you will often hear the call not to mess with their rapid bus services – those that use the bus lane in question. What did the minister announce? Yes, the bus lane is to be cut for a kilometre.

The rapid bus from Woden will join the merging and stalled traffic for a kilometre.

The minister bravely stated that this would only add seconds. At this point anyone reading the minister’s statement may have fallen off their chair laughing. Or if you were a traveller from Woden, you would have been shouting very nasty things.

In short, this minister for roads, who happens to be a local member, has tried to look as if he is doing something. Agreed, he has done something.

Just that it is very stupid.

You have to ask, did the minister actually read and agree to the nonsensical words in the media statement that would have been written by his bureaucrats?

I am sure some people coming in from Molonglo and Weston will be happy that at least the problem has been recognised. Hopefully, they will not have been fooled into thinking this is a real solution.

As for the bus commuters from Woden and beyond who till now have been able to rely on their rapid bus to get them to work on time, they must be furious as this certainty has been eliminated for the near future.

If one steps back from the immediate mess being made here, it is obvious that this ad hoc thinking is the latest of so many bad decisions being made in the name of road, traffic, transport and suburban planning.

This ACT government does not do planning – it just knows how to mess around and completely annoy residents and commuters.

Is there anyone offering a sensible alternative?