Photography: What are they doing in there? 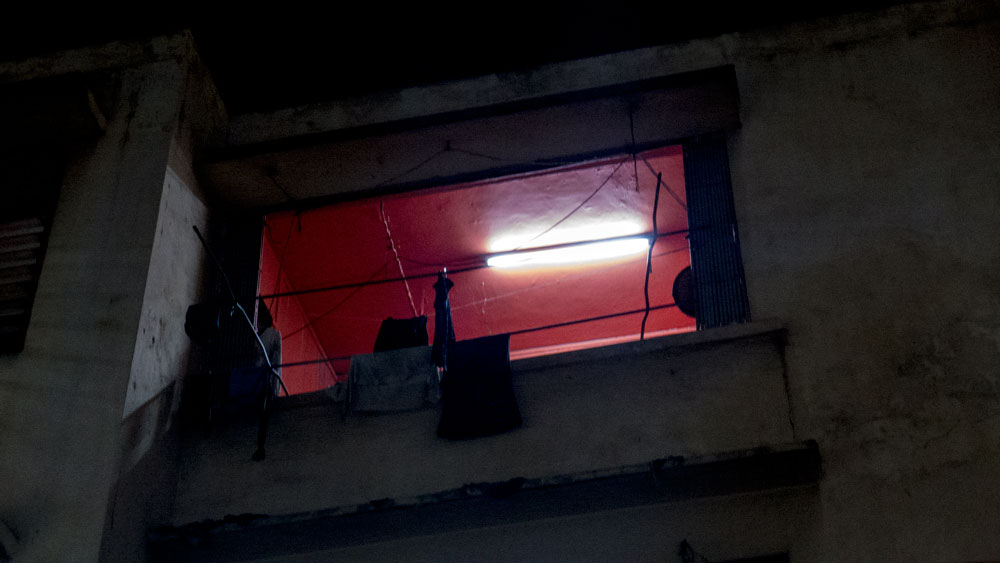 It was while visiting Singapore recently, that a local friend took us to dinner in a well-known food alley. I was here that I noticed the light coming from the window above us. I had to take a photo. (click on photo to enlarge)

The alley was full of all sorts of people. In this part of Singapore at this time of night, we were the only European tourists present. The alley was full of locals, noise and many people coming and going. It was obvious that some not-so-savory business was also being conducted given the nature of women who often appeared and who reported to a certain table occupied by their bosses – being all male. 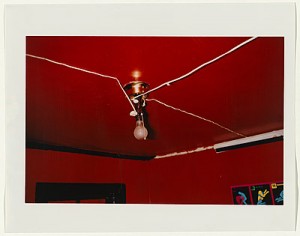 The image of the window above reminded me of a Tom Waites song – What Are They Doing In There?

It also reminded me of a William Eggleston photograph –  Greenwood, Mississippi 1973 (light bulb in a red room)

As we left I also took a photograph back down the alley. I have to say, that as several people started to pay closer attention to this tourist taking the photo, I was happy to then leave the area. 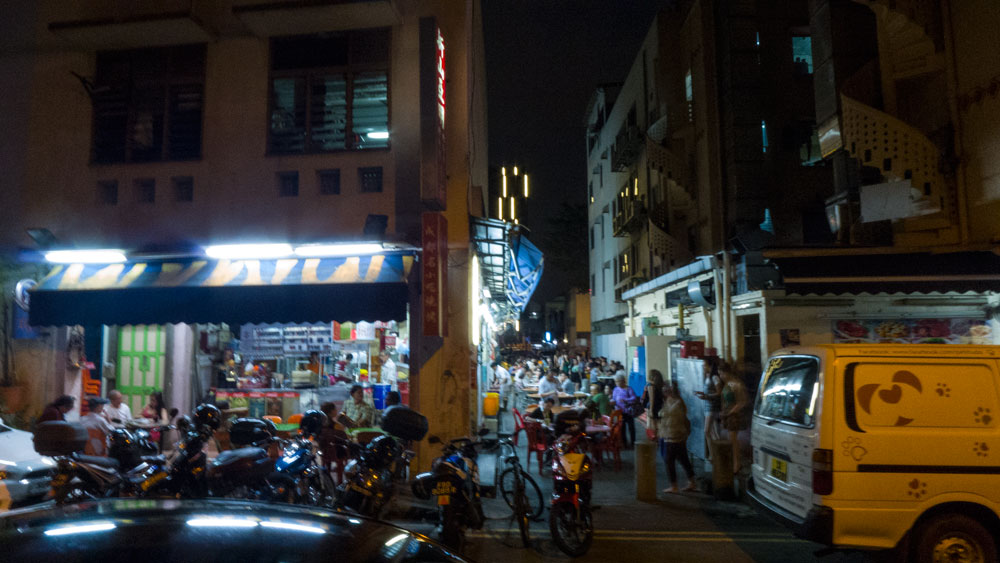 On the way home from Singapore, having landed early in Sydney, we drove out of the city and headed for Mittagong to have some breakfast. We happened to mention to the owner that we had just stepped off a plane from Singapore and were looking forward to having breakfast in his cafe. He responded with curiousity saying – that he wondered why people go to Singapore as it is so quiet and there’s nothing to see and do.

I had to resist responding.

So instead of debating his foolish comment, we provided our order for breakfast – which was delicious.