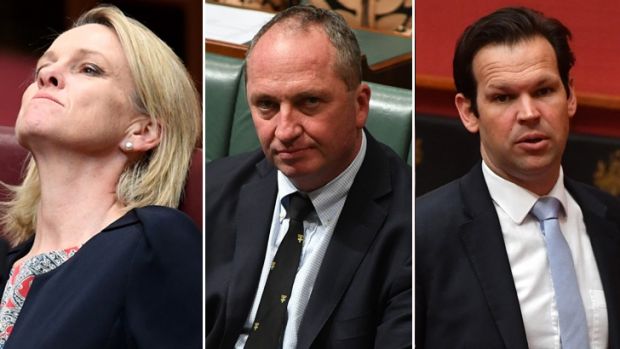 from the newspaper article:

Senator Canavan has conceded he has been an Italian citizen since he was 2 – when he previously blamed a 2006 application by his mother – while Senator Roberts appeared to admit that he had not filled in his British citizenship renunciation documents until after he was elected.

They should be fined. What if any other person admitted that they lied to get a job – what would Centre Link do to them – what would the courts do if someone else was caught deceiving the Commonwealth and the taxpayers of the amount of money these two have been paid?