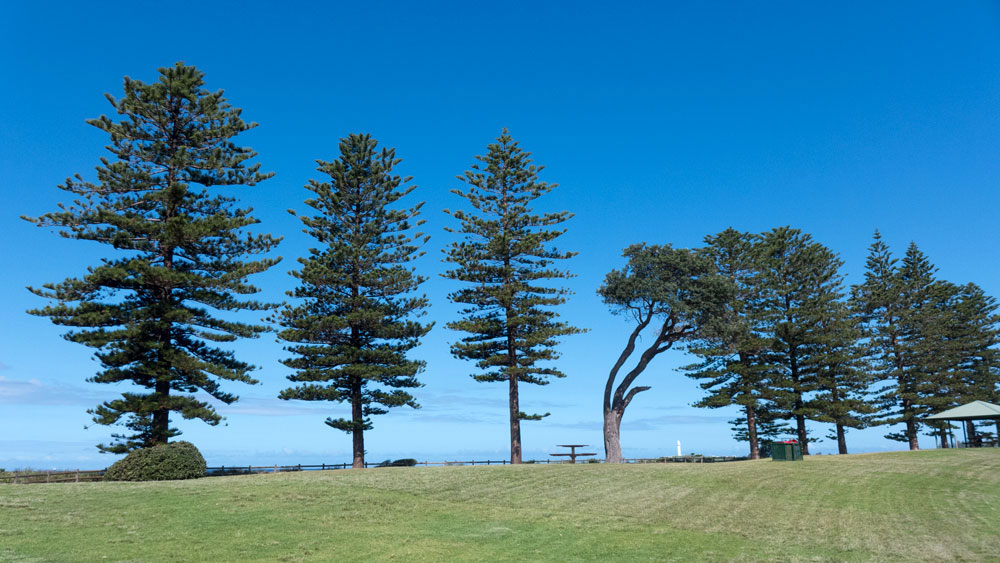 a few photographs to enjoy. (right-click to enlarge any image)

The first (above) shows that there is always someone in every group who differs with the rest. 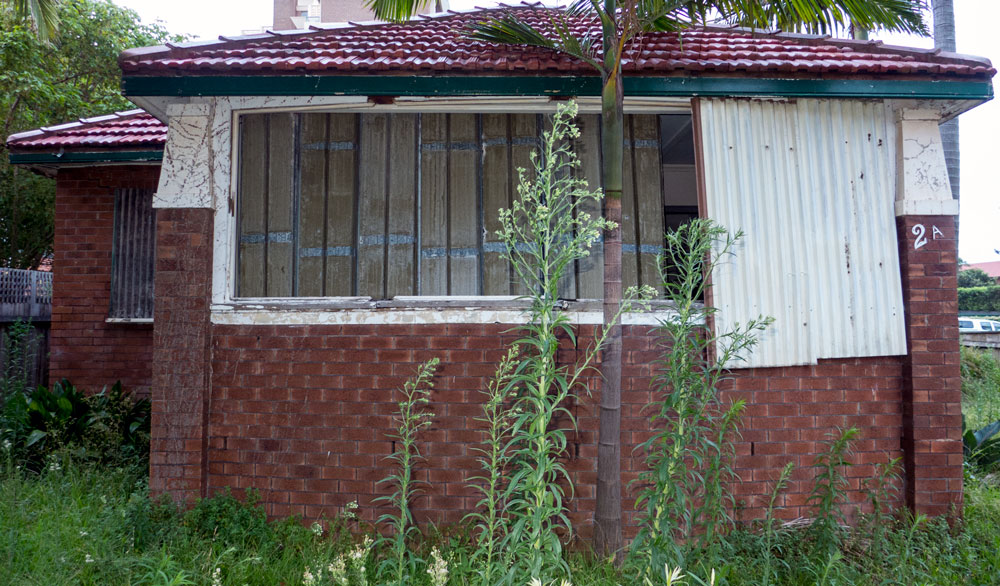 This poor house probably had a good life but is soon to make way for a tower of apartments. 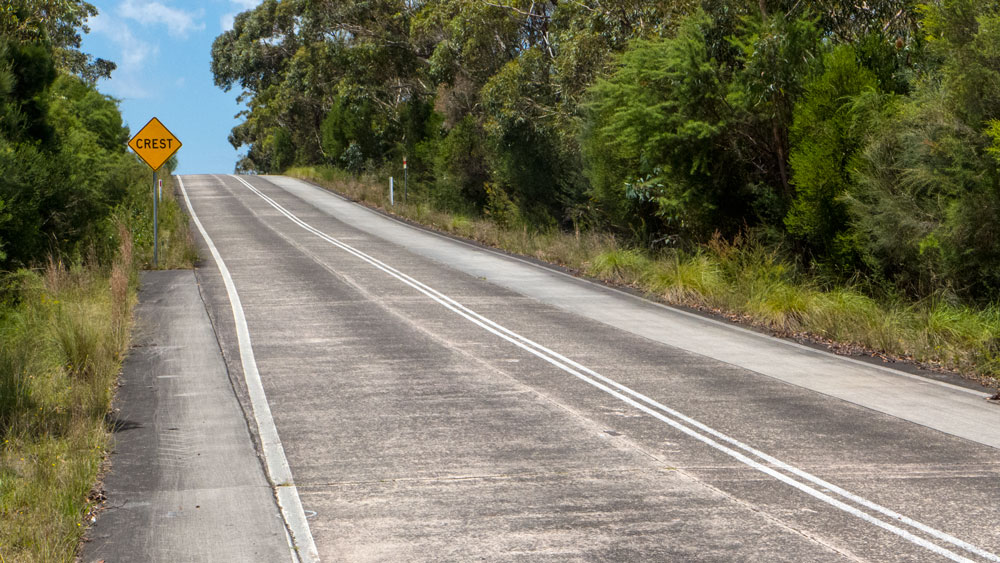 Now I know what a crest is but I wondered what people think is ahead when they see these signs. It is pretty obvious that you are approaching a hill or a rise in the road.

What is the sign trying to tell the driver. The placement was curious, as they certainly do not place them before every slight hill – instead they are very randomly positioned. I also wonder how many younger drivers actually use the term ‘crest’ and given the multi-cultural nature of Australia – and its tourists – I wondered what so many other people (with English not their first language) though this sign was saying? 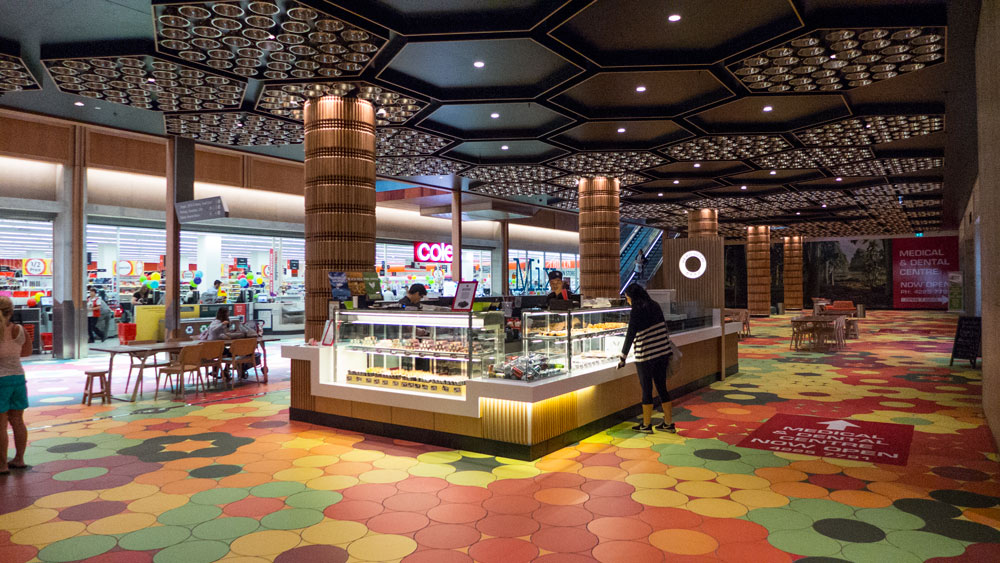 I enjoy seeing what developers think is an attractive space inside their big box malls. I came across the above in the new part of Crown Central in Wollongong. It is definitely bright and colourful. 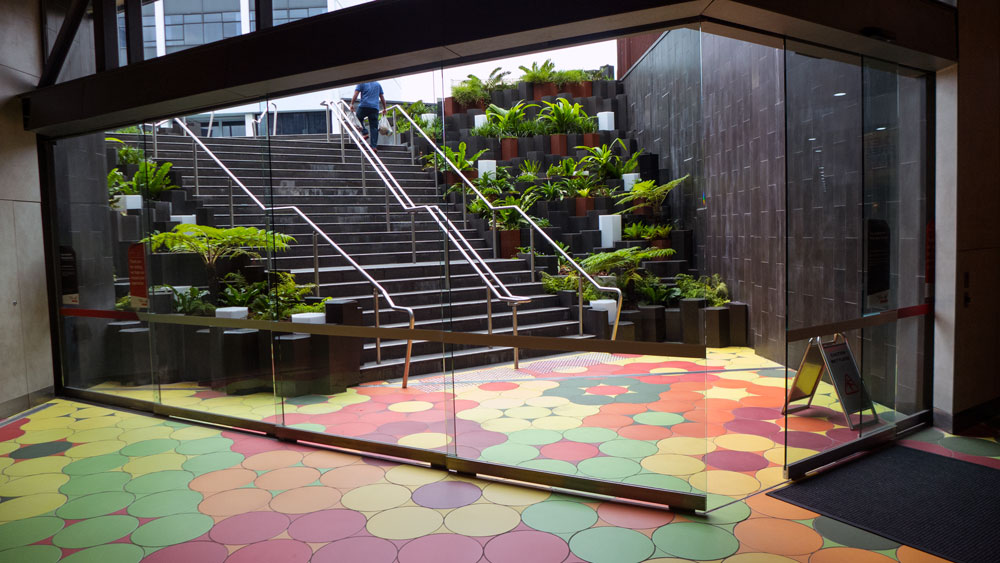 and then there are attempts at heritage – or in this case building new heritage look-alike. At least it is sort of better than what surrounds it. Maybe! 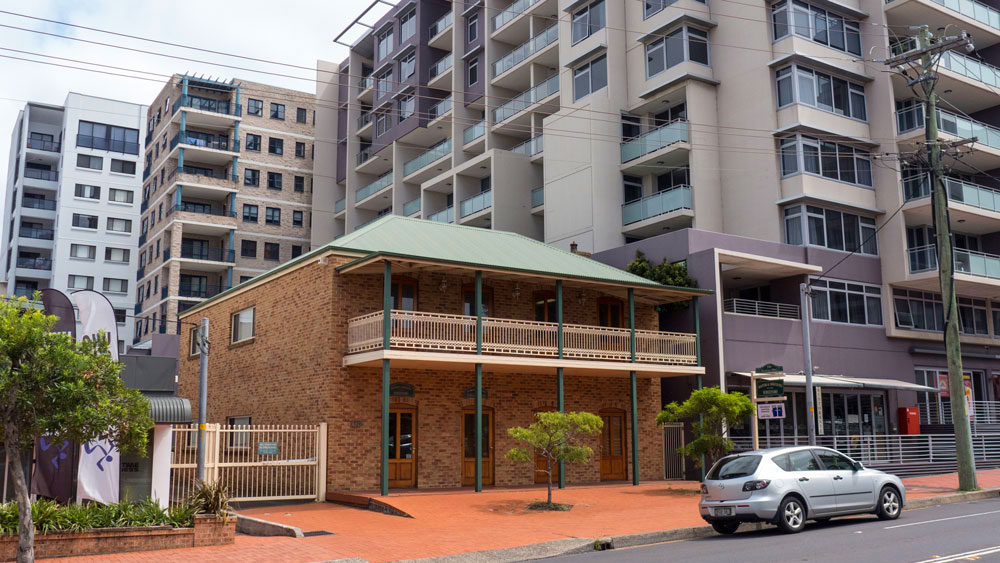 There are parts of the Wollongong coast that are beautiful and other parts that are starting to look like anywhere else – tall apartments filling up the skyline. 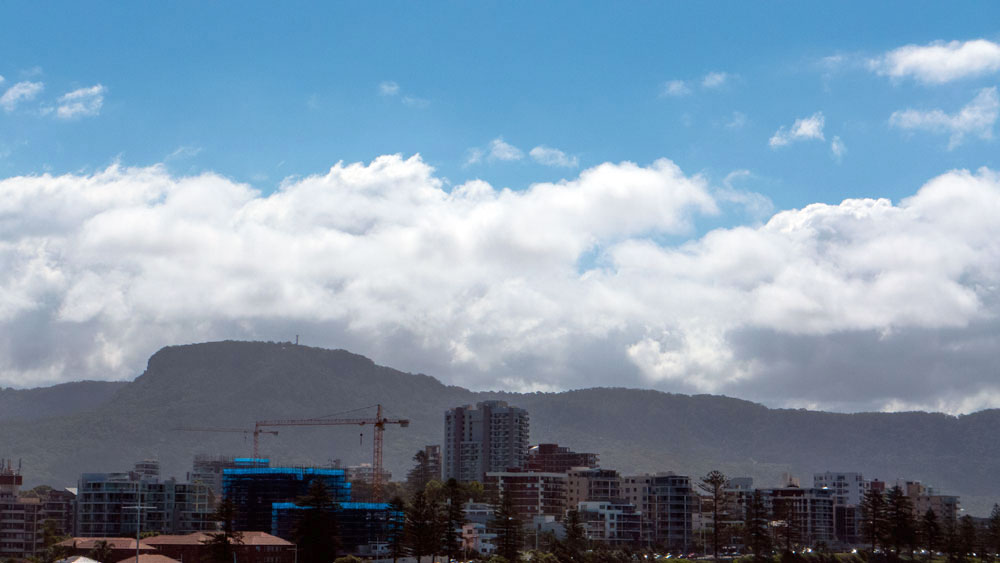 Here’s a photo taken for no other reason to capture the light of evening. 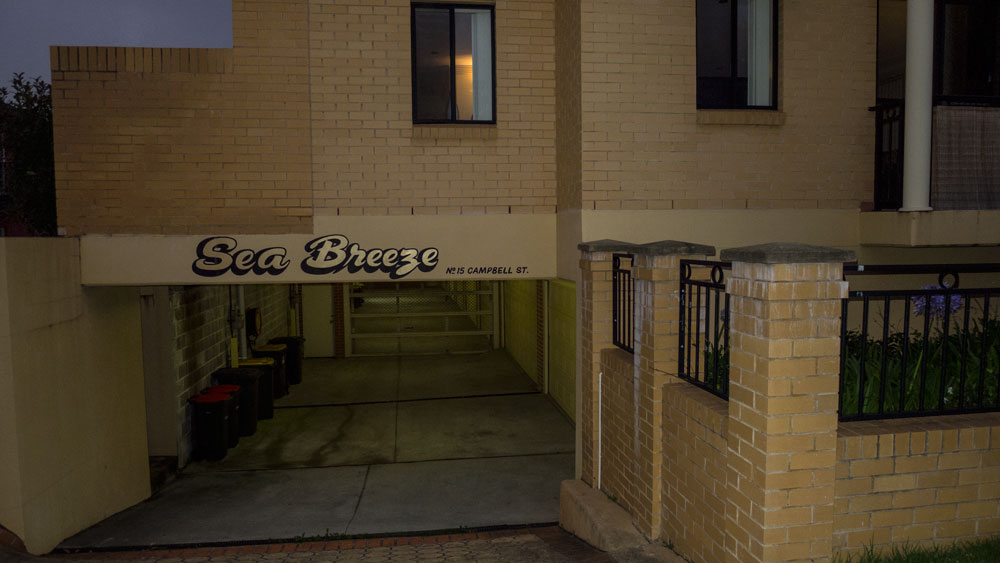 and one more – an attempt at a green roof? 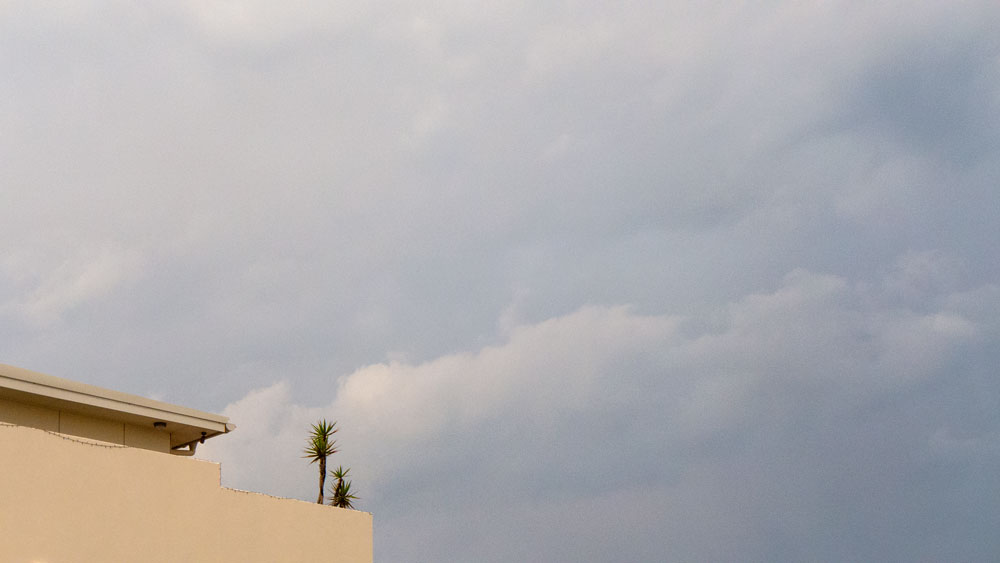