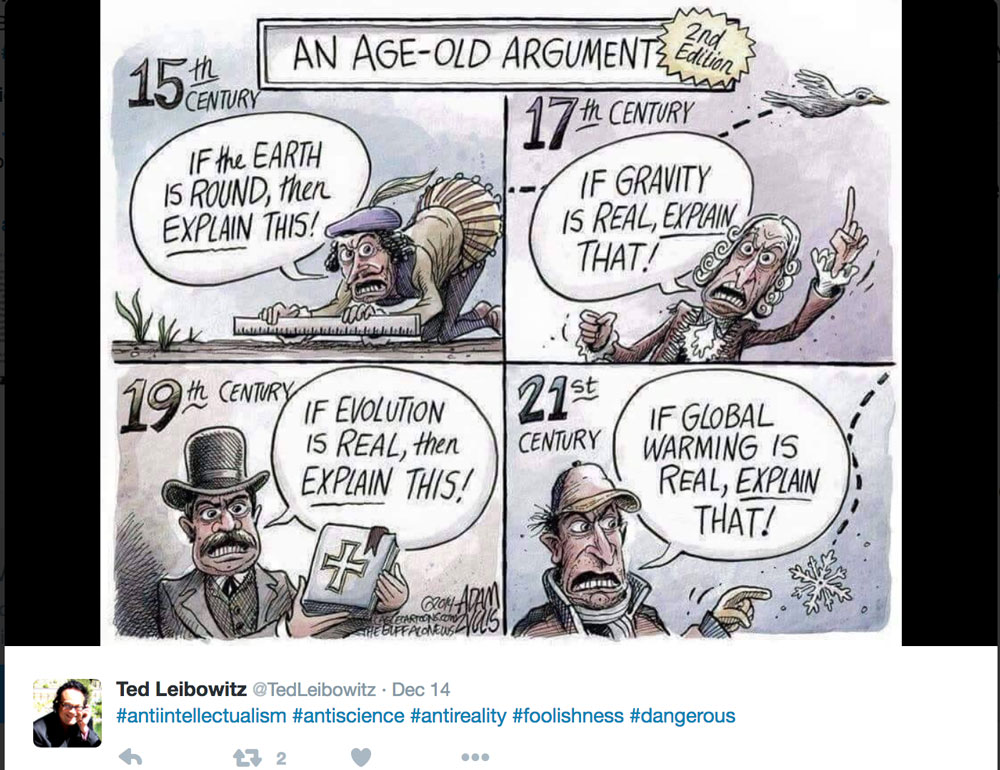 Picking up on an online article by Dr Martin Hirst  where he lays out some of the problems with journalisms – I offer the following additional thoughts.

Firstly journalism has not failed the 21st readership any more or less than it has traditionally. The majority of journalists have had problems of being able to present real news – the truth for a very long time.

Luckily in amongst the misleading stuff out there has always been a cohort of journalists who have stuck to what would be taken as first principles for journalism – to rely on facts, the be truthful with the news and to offer opinions based on evidence (not ideology).

The current use of the term ‘post-truth’ is very misleading. Why not call it what it has always been – lies and more damn lies. Lies have been present in journalism for ever.

It is as if the journalists do not won’t to admit this reality – as if to say it was not ‘us’ it is those damn social media folk who are now lying – being part of the post truth generation.

Admittedly things got worse since the rise and rise of Murdoch and his cohorts of media stranglers who now treat the media not as home of journalism but as just another finance corporation that must make money. The best reading on how this happened is Nick Davies’ book – Flat Earth News.

To end – there are a few outlets that are worth reading – The Guardian being one, The Independent Australia – and most of the time Crikey. Rarely these days can we depend on the ABC – it is dying slowly.