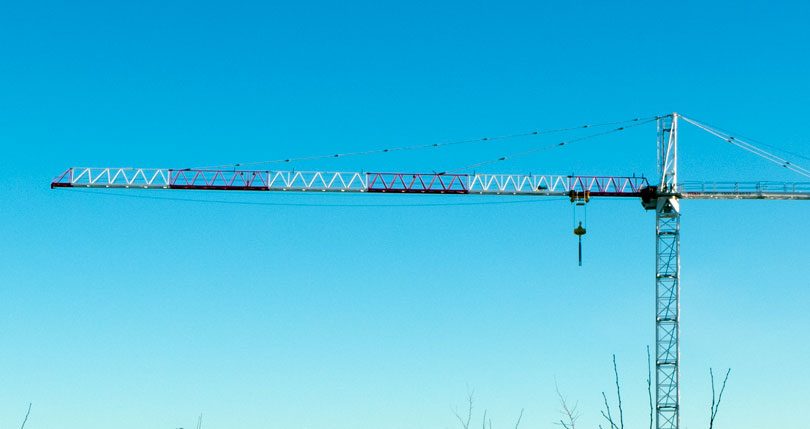 When I was first alerted to the issues below – sadly my response was: Why am I not surprised?

There are too many stories in this town about the goings-on with the building of apartments – and with the proliferation of apartments (not necessarily a bad thing), one cannot help but wonder the extent of problems that are going to surface in the near future.

Here’s one of those stories.

When a group of residents and potential residents attended a community consultation about the next stage of an apartment complex, one resident asked questions about the ‘variations’ that were being made to the apartments still under construction (and nearing completion).

His list of ‘variations’ amazed other buyers and a group has been formed to see what can be done about these previously unknown changes. So as I write this, those conversations with the builder and developer are on-going.

As one said, we are paying Rolls-Royce prices for these apartments and it looks as though we might be getting a Mini (no disrespect to the makers of the Mini).

Everyone would agree that variations may have to be undertaken- but this should in consultation with the buyers and should not be undertaken ‘behind closed doors’ to obtain simple cost cutting.

It would be easy to say ‘buyer beware’. But there is more to it than that simple response.

Access to the site is forbidden. So the buyer or their agent, even under special conditions, cannot get to see how the build is progressing and whether what is being paid for is being supplied.

The buyer who asked the questions had obtained evidence of the final fit out and all other residents present were amazed at the difference to what they were expecting to see on the day when they would be allowed in for the final inspections.

And it must be noted, this evidence was about what could be seen in the final fit out – not what was already covered up – so buyers will have to take the word of the developer that the materials now not visible are what they were supposed to be.

Here’s few examples: A laundry that was supposed include a bench, with sink and space of washer etc, had become one of those cheap tin sink units anyone could buy from the local hardware – and it looks as though the taps for the washing machine/dryer are missing. The vents (bathroom and laundry) that were suppose to travel through the ceiling to an outlet were left well short of the outlet and so were going to be pumping steam etc into the ceiling cavity.

The bathroom cabinet was to be recessed; it wasn’t and instead poked out over the top of the sink. And a last example (there is more) was the designer glass shower panel in the glossy brochures had become one of those cheap glass doors you see in most motels (that do not quite fit properly).

So where are the building inspectors who should be checking the various stages? Have we heard these stories before? Yes – constantly. How is it that developers set out a glossy version of what they are to build and constantly deliver something less.

My sympathy goes out to the buyers who have paid premium prices for what should be top quality. This next stage (having to confront the developer) will be an unnecessary stress for the new owners who now have to act collectively to convince the developer/builder to not play games and to deliver against expectations. 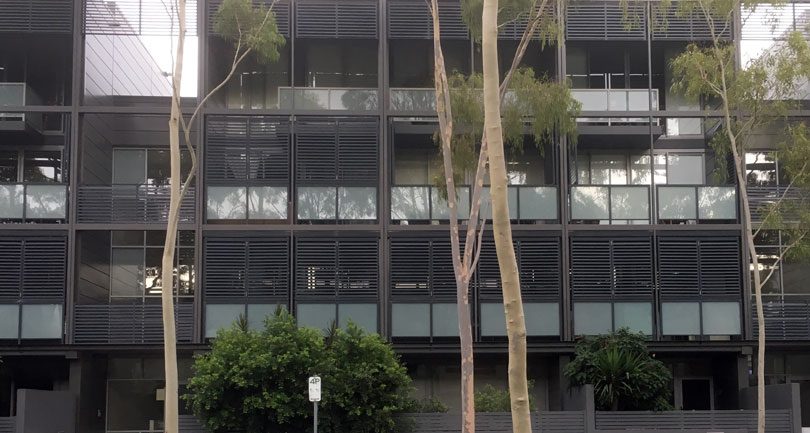 Canberra is to have far more apartments on offer in the years to come and yet we currently seem to have a government or a planning regime that does not take these matters seriously.

Yes to building more apartments and supplying more options to how people will live in Canberra – noting that Canberra has always had a wide range of residential options.

The problem today is that while there was a period a decade or two ago when these residential options (apartments and townhouses etc) were offered, there was a much better building standard enforced.

Asks any real estate agent, would you buy into one of these new apartments or would you look for one that is at least a couple of decades old?

Let’s have apartments – but it would be very welcomed if this government looked after the residents (and potential residents) and ensured they get the quality they are paying for and expected.