The Australian politicians were called on to address climate change over a decade ago (at least). Local community groups have recognised the need for climate change adaptation and have been frustrated with the lack of meaningful leadership that should be offered by elected officials.

The mainstream press, as led by Murdoch, and the ABC have provided their own biased information on these complex topics. The general public has received mixed messages instead of meaningful and useful information based on the overwhelming scientific evidence. 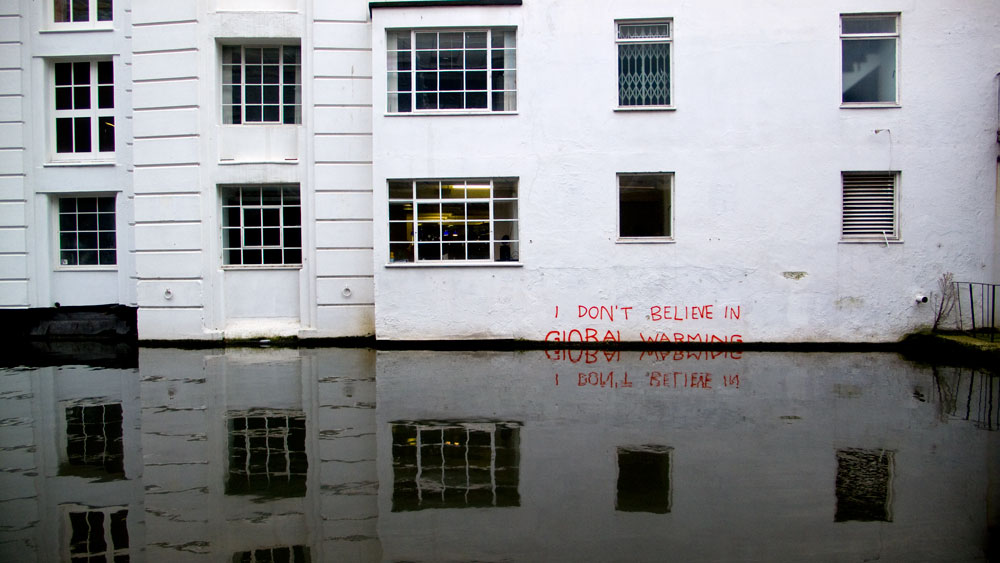 In the last years of the Howard years, the Australian Government introduced programs that addressed a limited range of climate change issues. In 2007 the new Prime Minister declared climate change as the moral issue for the 21st century. Overnight Australia changed to being a potential world leader in addressing climate change. Unfortunately by early 2010 the government had trashed all hope of change. The Australian political situation had become and remains toxic when it comes to delivering on climate change (and a few other important matters).

During the September 2013 national elections, it has been a sorry state in Australia whereby Australia’s political parties scrambled to occupy what they saw as the acceptable middle ground in order to be elected. Climate change is no longer the moral issue and thanks to the Murdoch press and others such as the ABC, the pressure is no longer on the government of the day to deal with these planet threatening matters.

The Australian political process is currently incapable of addressing the reforms required to guide society in the way we use energy, consume water, protect the environment and develop urban settlements that assist with climate change adaptation.

The professions that could be leaders in this reform have remained more interested in their commercial opportunities and have demonstrated a collective inability to deal with the intellectual challenges.

There are many agencies and local government planning authorities that express their commitment to having agendas and policies to deliver on climate change adaptation. Alas all of these have proven to be superficial and , while there has been incremental and ad hoc reforms in various precincts, the reality is that the status quo remains the outcome of all the political spin, glorious policy launches and urban development policies.

The planet’s health remains under serious threat. It follows that human health and well-being is slowly also be undermined through our own inaction.

Forget Reform. It is time for the Revolution.

I recommend the messages within the linked article taken from the New Statesmen. (click on the image above)