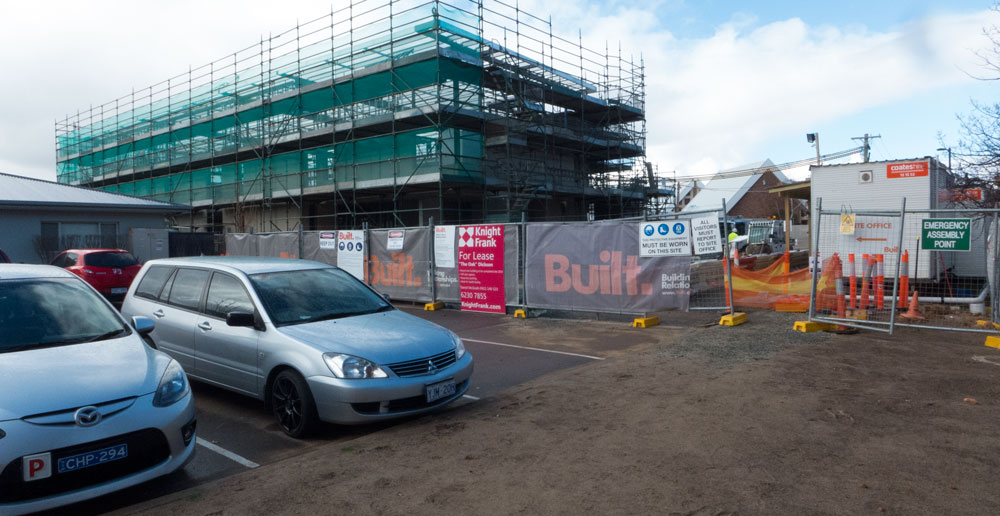 There are serious systemic problems within the ACT’s planning and development agencies.

Issues being dealt by the various communities have commonalities with issues being faced by residential groups across Canberra. With an election later in 2016, it is timely for advocacy about improving the manner in which ACT government agencies conducts engagement with residents on planning and development issues.

Here are some dot points —behind each point there are long stories and cases of much anxiety being experienced by residents.

Over the 12 months leading up to the next ACT election, local politicians need to demonstrate to residents that they (the pollies) are committed to establishing processes for honest, realistic and transparent community engagement on planning and development, in particular on the intensification of suburban areas and the enhancement of open space assets across Canberra.