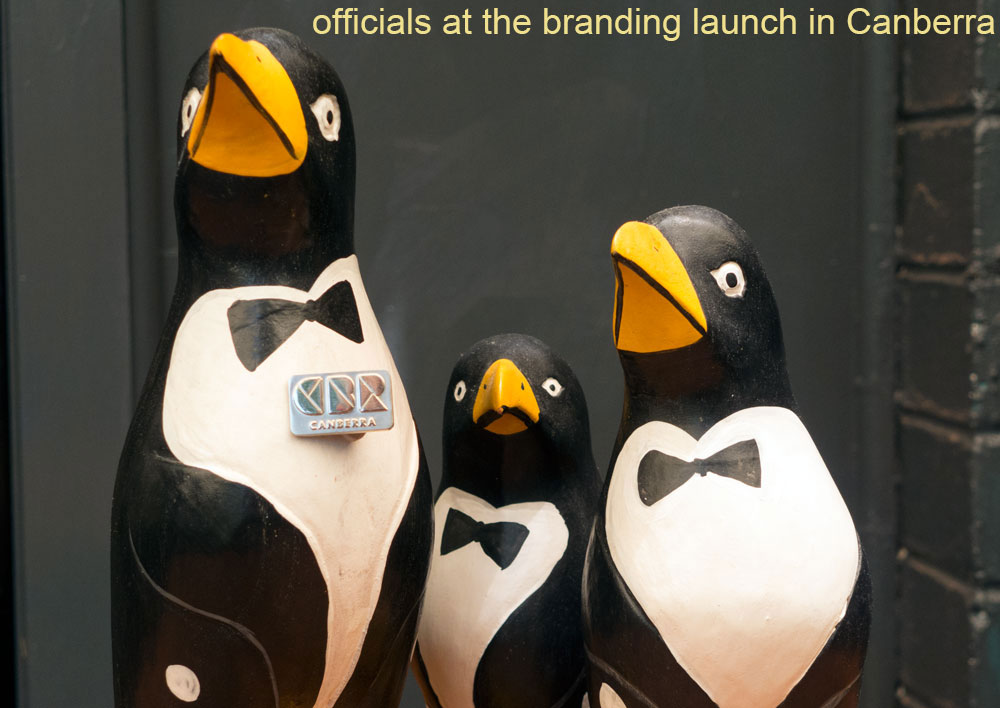 It was at a recent National Gallery opening that the ACT Chief Minister used the term for Canberra as being the coolest little capital in the world. His subsequent use of this terminology has been reported several times by others and it appears on his own web page for urban renewal. (that page also emphasizes how vibrant everything is!)

The other branding that is in use by the government is the now infamous CBR campaign and the associated advertising campaigns. There is also that mysterious website for CBR that I am still trying to work out what purpose it was supposed to serve.

I was surprised recently when it was explained that CBR stood for the three words – Confident Bold Ready. As anyone in marketing would tell you – use those words that way and it probably means that you are not – more that you still lack in confidence and are trying to convince yourself that you are something you are not (yet).

Before Christmas friends told me about some Canberra advertising that was running interstate and they were surprised how ineffectual and superficial the advertisements were (and they like coming to Canberra). I was curious and so investigated online and found a host of podcasts being used under the branding Visit Canberra. It seems we have yet another set of branding logos and campaigns in circulation.

After looking through these advertising podcasts I have to agree with my friends in Sydney – that these would not entice anyone away from any other city with their own contemporary (if not better) amenities, food, cafes, parks, galleries and public open spaces.

Listing a few favoured cafes and restaurants in national advertising seems dumb to me. And it must really annoy all the other restaurants and commercial centres that do not get a mention.

While the national institutions get a quick mention – there is no irresistible reason being put forward why anyone would want to make the effort to travel to Canberra – rather than stay home and enjoy their own city or to travel elsewhere. There are loads of things to enjoy around the national institutions, and a few local ones, but you would be hard to work out what was on from these podcasts.

The CBR and other branding campaigns are unfortunately not about sending that enticing message that tourists need to visit and spend time and money in Canberra. Curiously it seems that the branding and associated campaigns are more targeting Canberrans to tell us to feel good about the place. I thought we did that already.

Canberra for its size has many things to offer and the message needs to be more than glib jingles and corporate photo shoots and talking heads.

Any campaign needs to emphasize the current offerings – what’s on at the galleries, museums, and the special places and events that other cities do not have (maybe a sculpture walk through Civic!). 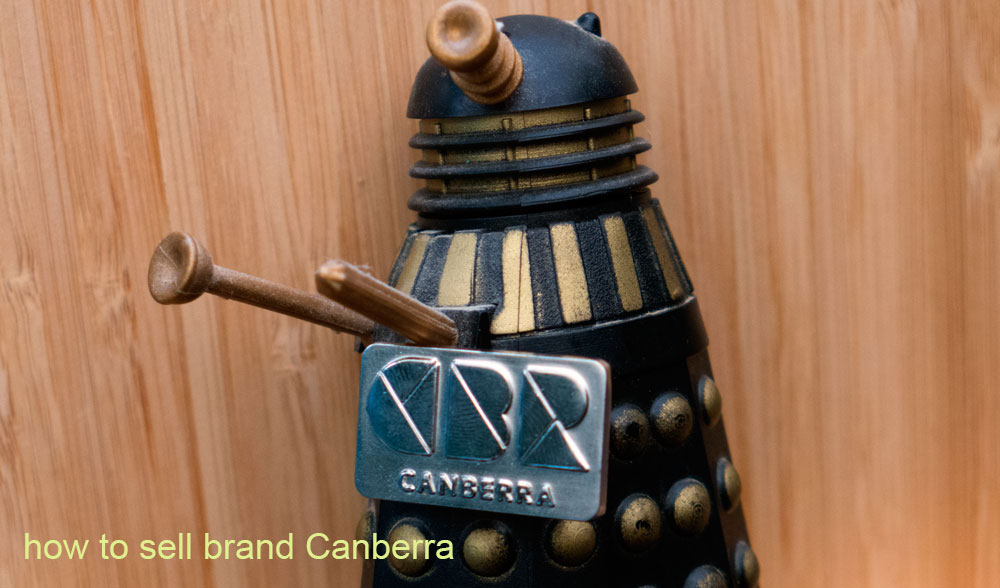 With the opening up of direct flights to two other capitals(Singapore and Wellington)  – and through them to the rest of the world, one would hope that the marketing was ready to capture people’s imagination and provide them with reasons to commit their precious money and time to travel to Canberra.

I have my serious doubts that the present marketing of Canberra has much to offer and will be do little to attract new national and international tourists.

If anyone thinks calling Canberra ‘the coolest little capital in the world’ is an intelligent and creative way of attracting attention – then I suggest they need to get out more often and appreciate what makes places really hum (or should that be ‘vibrant’).

Canberra is a great city. It has very special features and attractions. It is time we had someone creatively tell others about it.

Footnote – after spending far too much time looking through these campaigns, I can see a direct link between the marketing in Utopia (ABC TV) programs and the style of marketing from the CBR campaign – one wonders just how much of it they saw.