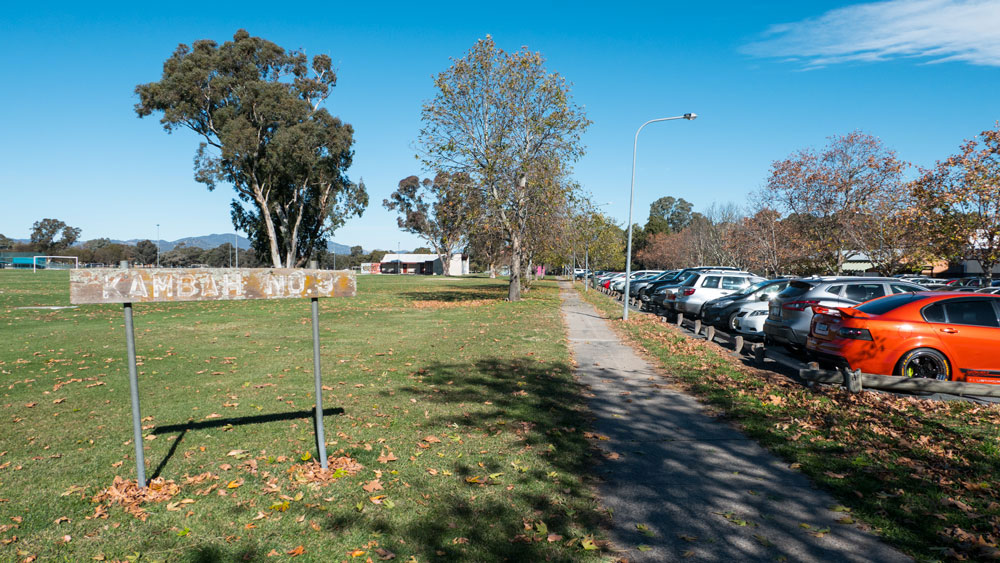 This piece starts with recognition of the many community members who made submissions over many years that consistently emphasise that greenery, trees, biodiversity and open spaces are a priority.

As the government undertakes the town cramming in Woden, has any notice been taken of these community voices. Nope!

Fearing the same treatment, the Gungahlin residents recently decided that they had better not allow town cramming in their town centre to be as bad as Woden.

A petition was initiated to request a pause to looming land sales. People were asking that a rethink needed to happen to ensure that the Gungahlin centre had more mixed use and not become a dormitory suburb crammed with high-rise residential towers.

Gungahlin residents had hoped that politicians would share the view that development infill requires a proportional amount of green spaces, community facilities and opportunities for employment.

At first the local ACT Greens agreed to back the petition. Then out of the woodwork came all the ACT Greens with worthy words why they were onside for this pause on development. 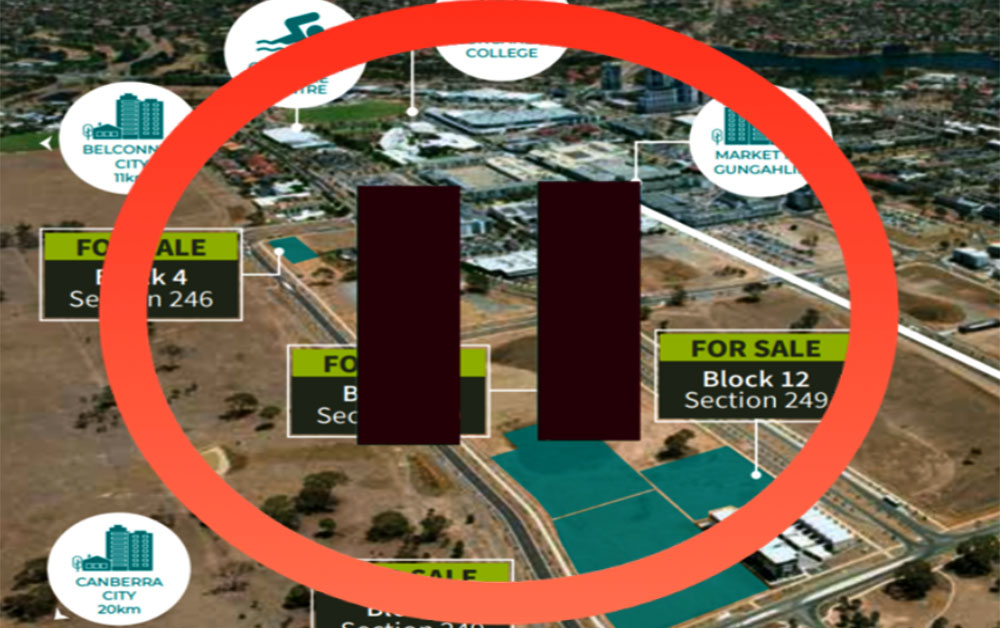 Then came Labor lords such as Yvette Berry calling for the Greens to stick to their power-sharing agreement and that the town cramming must go ahead as this development was to deliver much-wanted social housing.

For ACT Labor what was being requested by residents and the Greens was impossible – and the sales proceeded. There’s talk that talks may continue – but that may just be talk.

That so-called “power-sharing” agreement has overridden what the ACT Greens said they stood for going into the last election. It has also meant that Yvette Berry agrees that people in social housing, like the rest of this central area, should be denied access to green spaces, facilities and work opportunities.

This sort of thing happens too often with the ACT Greens. Key urban issues are sacrificed in the name of their power-sharing agreement.

Before the next election, the ACT Greens should be very clear what parts of their policies and their values will be devalued and bargained away in order for some of them to take up better-paid positions within a possible 2024-2028 coalition.

People need to know whether they are voting for a party (green) that combines with Labor (red) to form an on-the-nose brown coalition party.

MEANWHILE, over in Kambah the ACT Liberal Nicole Lawder took a stand to defend a possible incursion into a well-used set of playing fields.

The adjacent Burns Club would like their visitors to park close to the front door and had launched a development application to take over some of the parklands across the road.

On a Sunday visit it was obvious that it is very competitive to get a car spot near the front of the building. Meanwhile, around the rear there were heaps of spaces.

This proposed taking over of the side of the playing fields was accurately described by Ms Lawder as being something that should be thrown out as an unnecessary land grab by the club. Why are our parklands always seen as development opportunities?

The Liberals have shown their colours to take a stand for green spaces. Did we hear anything from the local ACT Greens on this one? Maybe that power-sharing agreement was again causing some painful blockages.

The frustrating efforts by so many in Canberra to keep green spaces, to get more trees, to increase biodiversity remains a clear sign that this coalition government is in denial over its stewardship of this city in a landscape.

At the last election the ACT Liberals did not convince the electorate that they would do a better job with our urban environments.

The ACT Greens keep failing on crucial planning and urban climate issues. The ACT Liberals are starting to make the right noises.

As for Labor, in order to be polite – better to say no more. Let’s hope they all realise that climate change is not waiting for politicians to get off their backsides and to be relevant.