the ACT Greens moved away from core values 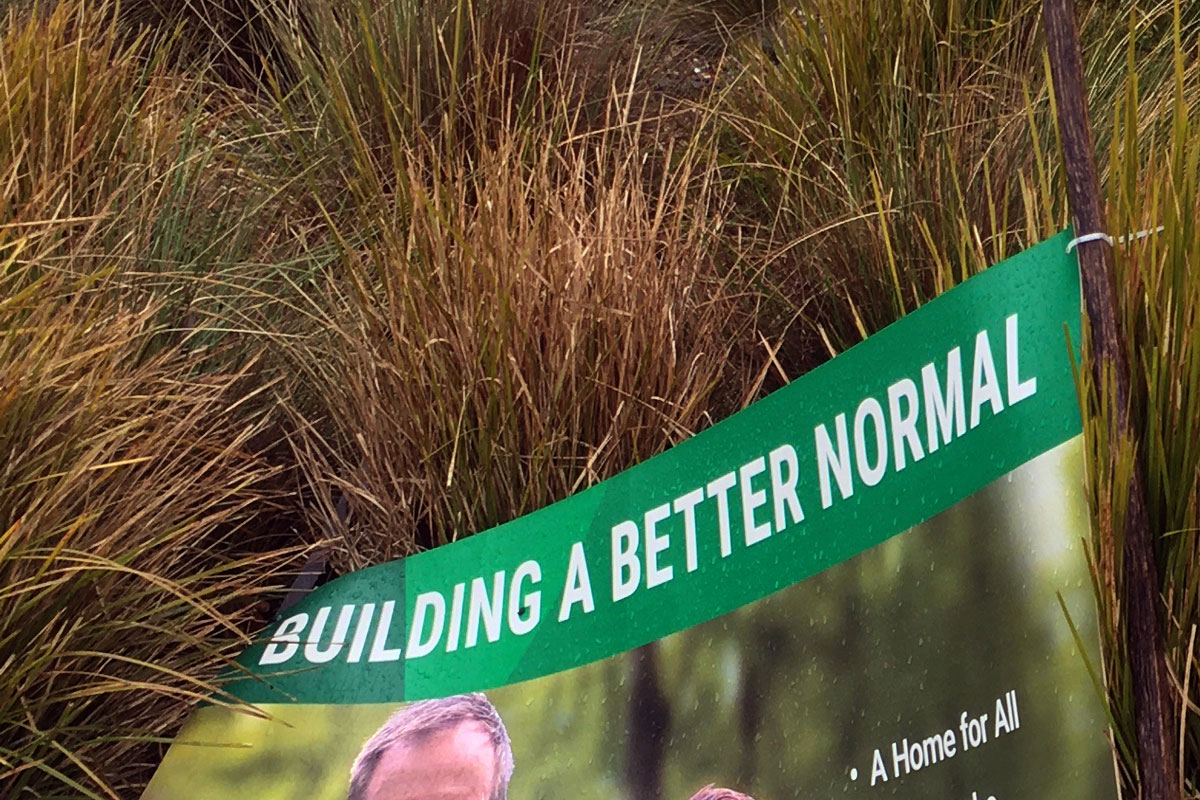 More than a decade ago the ACT Greens had priority on issues such as climate, the environment, and equity. How things have changed.

The accepted view in 2022 is that ACT Greens politically cherry pick the values they once represented. To stay in good with their political partners, crucial issues are sidelined, ignored or worse still dealt with patronising spin written by communications advisers.

The electorate accepts that the ACT Greens will say and do anything, or just look away, whatever it takes to keep their comfortable jobs, perks and status.

There’s a long list of failures by this Greens-enabled ACT government, including planning, urban development, heritage, housing affordability, social housing and the most shameful – how the ACT Greens collectively went into denial over the Housing ACT evictions.

The “Greenslabor” coalition agreement has allowed for cruelty towards ageing tenants, most being women, by the two coalition eviction queens, Ministers Rebecca Vassarotti and Yvette Berry.

When challenged, the ACT Greens rattle on about what they stand for as if no-one is noticing the nasty stuff they are doing.

Caroline says the usual stuff about thanking people and signing off on achievements. But there are polite criticisms that match the common perception of what has happened to the ACT Greens. My comments and opinions below are paraphrasing rather than quoting her words.

She acknowledges that the ACT Greens, under Shane Rattenbury’s leadership, have moved too close to ACT Labor – being now captured by Labor (that would be Andrew Barr).

While Canberra voters have rejected the ACT Liberals, they vote for the Greenslabor coalition, thus maintaining the status quo. They no longer vote for change. This is possibly because of the lack of viable alternative progressive candidates.

When it comes to Caroline’s commitment to address the city’s massive planning issues, she put in the hours. The Planning Select Committee that Caroline chaired heard from a wide spectrum of people and organisations.

The result was a set of 66 recommendations and a set of planning amendments. The result even shocked Caroline. The executive (Barr and Rattenbury) preferred the advice of the planning chief (with lobbying from the developer industry) over the recommendations based on the aspirations of the people of Canberra.

The planning committee’s work and the submissions and hearings were a complete waste of time and energy.

Caroline’s comments provide clear proof of who influences the planning and development. It isn’t the backbenchers and it isn’t the residents of Canberra.

The sad truth was to read an insider validate the frustrations felt by residents who deal with the on-going planning mess created by the planning directorate and mindlessly defended by its ministers.

Residents will be pleased to hear that Caroline asked questions about the travel time for the proposed tram going south (is it to be faster than the express buses). She sought details on the costs. The result? Nothing. This confirms the ideological and condescending manner of these important infrastructure and transport decisions. It would be easy to imagine Barr and Rattenbury responding to Caroline with an equivalent – don’t you worry about that, girlie!

Caroline was constantly on the case of the welfare of tenants. One wonders whether she would be opposed to the eviction queens’ nasty campaign to evict Housing ACT tenants from their homes. The ACT Greens politicians looked away as these ministers stumbled their way through this mess of their own making. Would Caroline have spoken up?

Caroline Le Couteur is very committed to the values that the ACT Greens once stood for. Unfortunately for her and former Greens voters, that party has moved away from those values and now operates as a political faction within Andrew Barr’s neoliberal Labor Party. Unless there are significant changes in its leadership, the 2024 ACT elections could be time up for the ACT Greens.