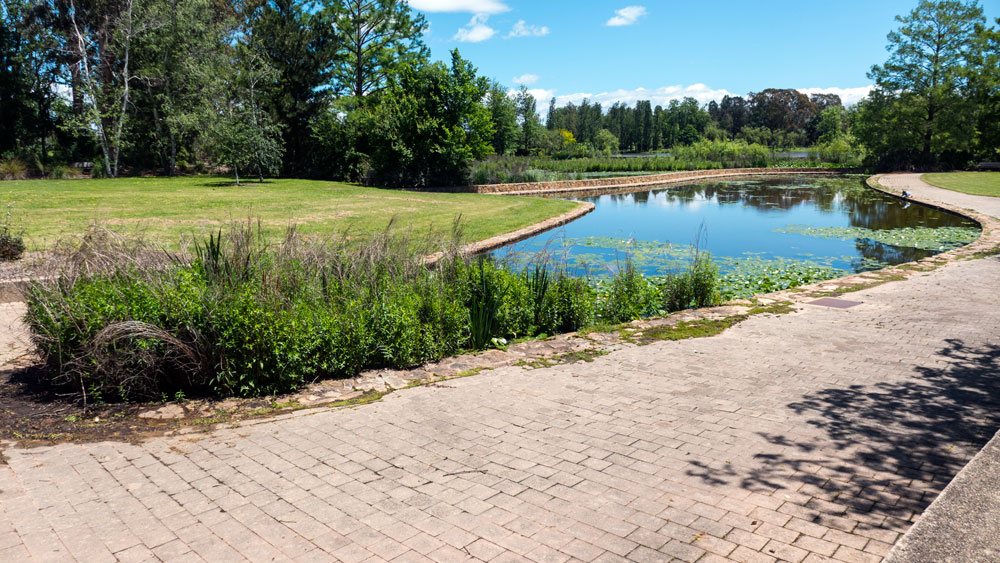 Attention to a significant piece of national land is being overlooked among the misinformation used to justify the demolition of West Basin.

The official statements have placed emphasis on the hard-edged park thingy that the ACT City Renewal Authority wants to build.

How could anyone argue against the conversion of this peaceful foreshore to a new achi-park that will provide all manner of activations?

Apparently, a lot of residents, but such aspirations do not matter to the Labor/Greens government.

The truth is that West Basin is being over developed so the foreshore sales will be maximised. Never mind the losses of heritage and biodiversity, or the lost opportunities for enhanced peaceful parklands.

Besides the self-serving barbary within the ACT government, the notorious role of the National Capital Authority (NCA) with its Curtin Horse Paddocks land swap (for the area of lake being filled in) will remain as a dark chapter in stories about Canberra’s 21st century development.

The NCA was supposed to be the steward of the national capital. Sadly, it is viewed as an agency that delivers for the development lobby at the expense of the city’s heritage and cultural significance.

Which brings me to the point of this piece. Commonwealth Park sits to the east of Commonwealth Avenue and occupies most of the open spaces between that bridge and the central axis – below Anzac Avenue.

Over the decades it has been better known as a venue for Sunday in the Park (’70s-’80s), for weird events such as Birdman Rallies, for Food and Wine Festivals, Stage 88 concerts and as the location for Floriade festivals.

This well-designed parkland is not well appreciated for what it is. It’s a park. It has been the role of the NCA to look after this parkland. On this score the NCA barely gets a pass mark.

Wander through Commonwealth Park and you will see the grass is mown and there are a few works underway here and there, but there’s so much not being done, so much neglect.

Recently, there has been heavy rain yet the former bubbling waterways are dry or, in some cases, clogged with weeds and overgrown plants.

The early designers had located artworks throughout the parks, but in more recent years almost nothing aesthetic has been added besides Prime Minister Bob Menzies. A few seats were added in recent years but little else.

Commonwealth Park remains a precious timepiece that honours the creativity and commitment of the designers and planners who made it happen in the ’60s-’70s (first version appeared on a Walter Burley Griffin plan). It remains incomplete, undervalued and neglected.

NCA bureaucrats and their ACT counterparts have shown little interest in promoting and enhancing this central-city green space. There is little information about Commonwealth Park on either of the government websites.

In their combined efforts to justify bulldozing trees on West Basin, the ACT Greens, their Labor mates and the development bureaucracies have quietly sidelined the presence of Commonwealth Park. They have avoided mentioning this fabulous, well-designed lakeside parkland right in the centre of the city – next to West Basin.

My point? If all involved with the initiative to build over West Basin were honest, including the ACT Greens, then why not put the resources into jointly enhancing Commonwealth Park, complete the missing elements set out in Dame Sylvia Crowe’s master plan, and improve the facilities, greenery and access so more people would use the park. There is no need for what is happening to West Basin.

For all those who walk around the lake, enter Commonwealth Park to wander about and enjoy a park. For the ACT Greens, why not be committed to being “green”.

This challenge could be taken up by the ACT Environment and Heritage minister. Is “being green” and sensible asking too much of the ACT Greens?