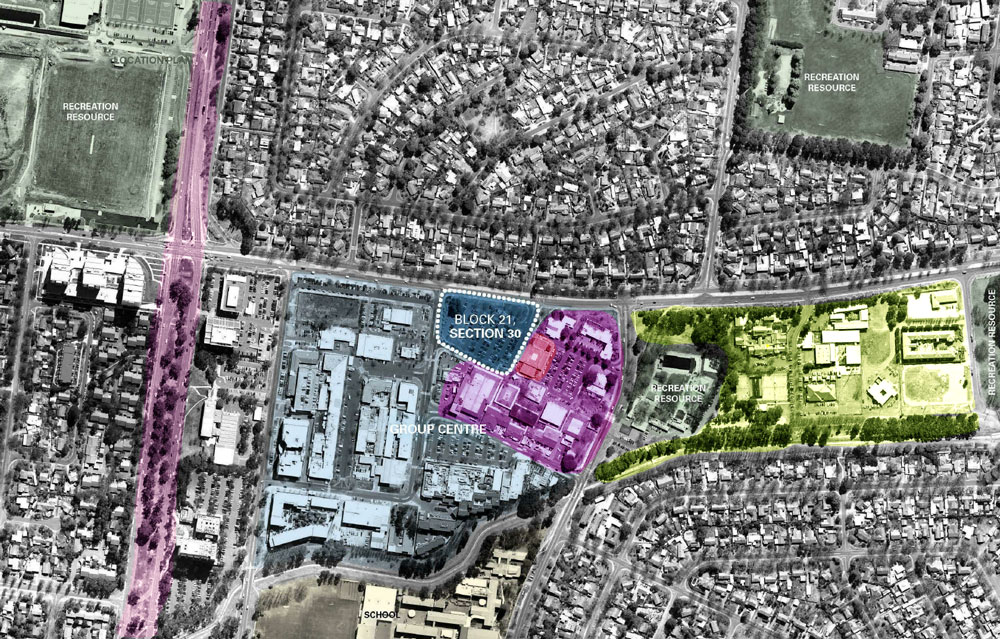 A posting I have uploaded to RiotACT – click here – puts the position that Canberra needs an urgent change a new approach to planning and development.

The residents have been stuffed around far too long with an authority to does not demonstrate any competence in caring for the environment, dealing with climate change and engaging meaningful with the residents. It is Time for the politicians to care responsibility for this mess. Please view the RiotACT post – click here – or see below.

The Canberra heritage lobby is engaged in a public stoush with the government as a result of the heritage ruling to hang onto one of the Northbourne Towers. I disagree with the heritage decision, as my view is that these towers are not worth fighting for.

However, I share the concern that we will most likely have a bland-box building plonked onto this valued site. This is the gateway to Canberra and we should have expected that a breathtaking concept would be in place not just for this site, but for this location as part of a new design vision for the whole Northbourne Avenue corridor. We wish!

Residents and local groups in Canberra are constantly forced to deal with ad hoc development proposals that are devastating our cherished suburban environments. The concept that our government should encourage development within a framework of enhancing the urban character and matching the aspirations of residents remains ‘pie in the sky’—and something not likely to happen under the present planning regimes.

Residents are required to allocate a huge amount of volunteer time to uncover the many breaches of the planning authority’s own guidelines. Time and time again, residents wonder why such proposals are not stopped dead in their tracks when they arrived on the planning bureaucrats’ desks. Canberra’s planning requirements have become ineffectual in maintaining any form of suburban character and in enhancing the green infrastructure.

The biodiversity of the inner suburbs is being reduced and nothing is being seriously proposed to address climate adaptation, solar, water re-use and energy issues within urban developments. Developers would have to be extremely generous to include such measures given the absence of such requirements. The recent Dickson supermarket development proposal was an outcome of this situation and ACTPLA’s laissez-faire approaches to aesthetics and sustainable settlements.

Despite the efforts by community councils, residents groups and many individuals, by the time they see the development application, all that remains is the opportunity to tinker with fine details. The core of these proposals has been locked in though previous agreements. It is so frustrating.

Sadly our politicians have a history of not taking residents seriously on planning issues. The default position remains to leave these decisions to the ‘professionals’ within the planning and development agencies. There is an ever-increasing gap between the policy spin by local politicians on urban and environmental issues and the devastating outcomes delivered into suburbs thanks to the ACT Government’s ineffectual planning regulations.

Given the nature of this city, Canberra should be showing the world how to deal with climate change through its urban development policy implementation. The present ACTPLA, with the blessing of ACT politicians, has become removed from the every day realities of delivering sustainable and engaging settlements across Canberra. The ACT Government’s planning infrastructure urgently requires a complete change to become relevant to residents, to the issues of the 21st Century and to delivering a liveable, sustainable and aesthetically welcoming urban environments for future generations.

Given the response from politicians is that we must leave such matters to the ‘planning professionals’, then maybe it is time that residents are given the opportunity every four years to vote the government planning and development executives in or out of office.

The coming months will be interesting. How will the government deal with residents’ rejection of the Dickson supermarket proposal? And I do suspect that when it comes to the forecasted proposal to dump residential towers on Section 72, the Dickson Parklands, that ACT politicians will have a fight on their hands as part of the next local elections.