This is a series for any crime drama fans. The stories are based in North East England, complete with accents and marvellous countryside. While the characters are important to the story lines, they do not dominate and so the crime story remains at the centre of attention throughout.

Vera is not your typical Chief Inspector and that is what makes the whole concept really work well. She is as tough as it takes to tackle the criminals she encounters and smart enough not to be fooled too easily by those pretending to be innocent. 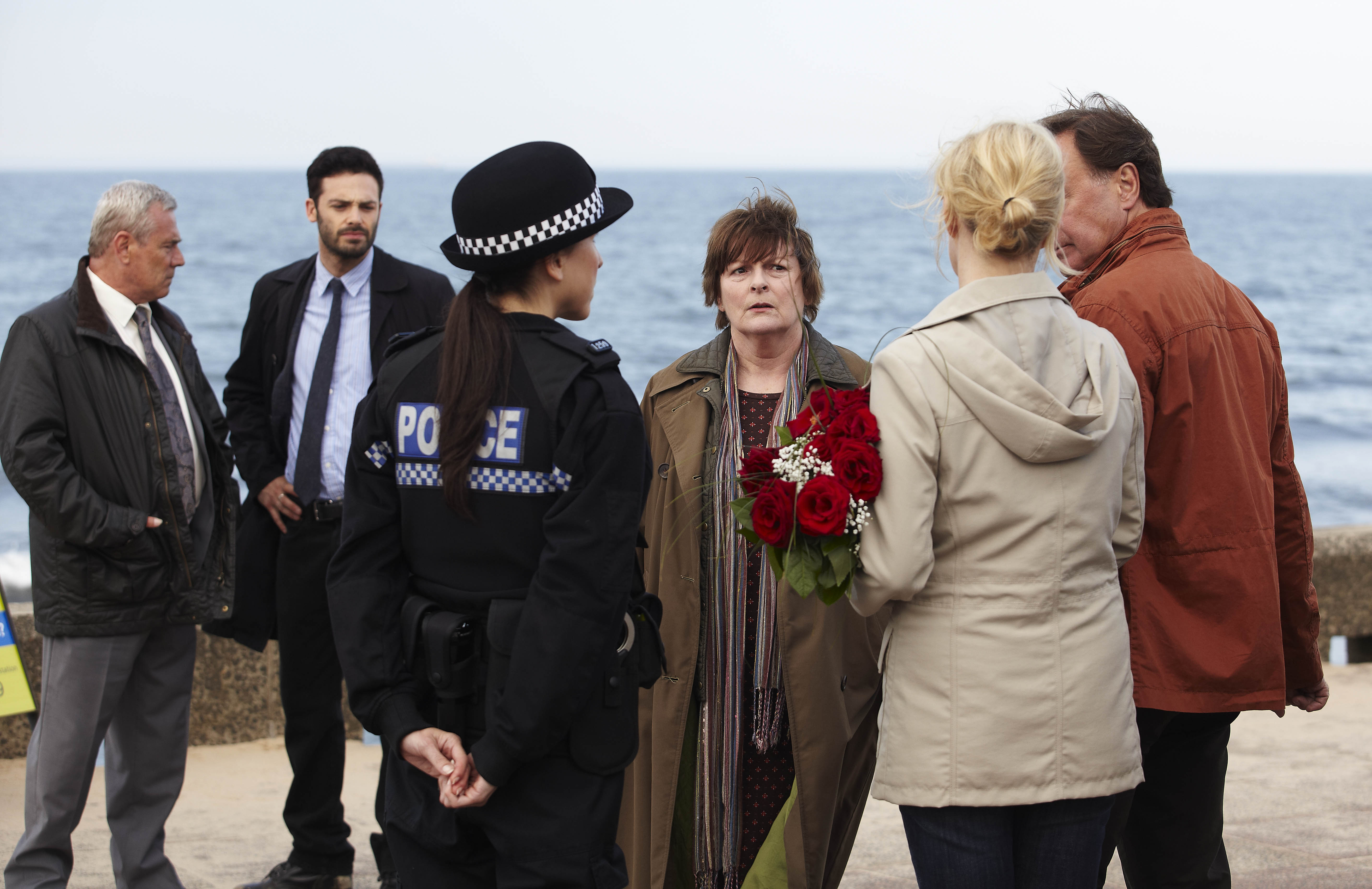 The team of characters around her add to the interest and amusements.

As with any of good crime drama, the clues are not easily given over so the truth as to who did it is often teased out late in the program – which are 90 minutes long. The fun is in the ride  and along the way there is plenty of northern scenery to be enjoyed.

A footnote: according to one online review, in 2011 the name Edna was not given to any babies, while the name Vera was allotted to just eleven.