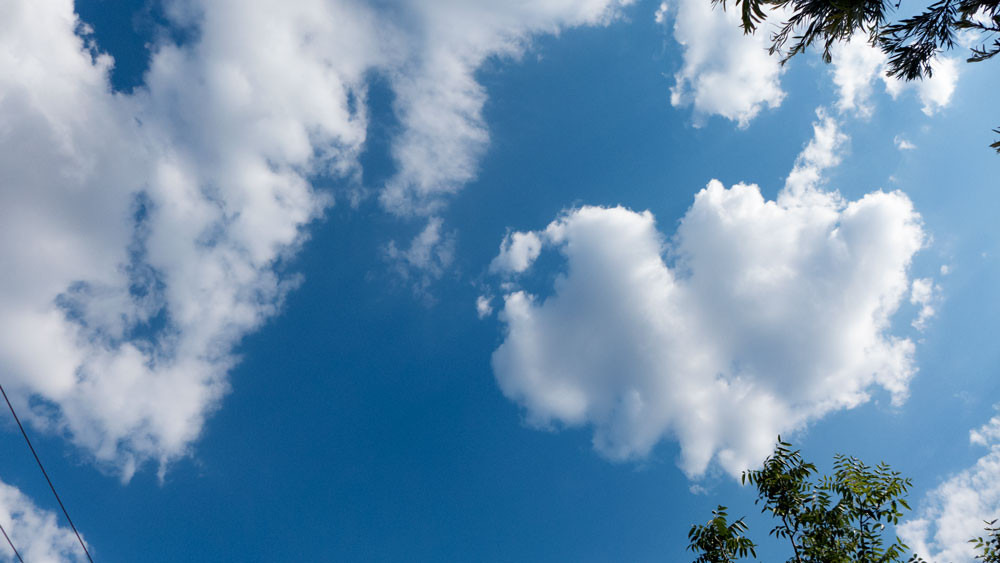 Suburban life– you have to chuckle.

As with anyone who has taken up residents in a neighbourhood, there are always moments and incidents that make you laugh. (the stories are from several neighbourhoods and I have not identified people mentioned).

Take the wedding held opposite where I once lived. It was noisy and people were dancing in the front yard. What made it more fascinating was that they were doing a load of that dancing balancing on concrete chairs and tables shaped as mushrooms. But if that was not enough – the following Saturday they all turned up again and went through much the same party all over again.

I had to ask. It turned out that the first event was held just for the photographs and the video. Not the real wedding. As you do! But, the video had failed. So given they really wanted a record of this honourable event (even though it was being faked for the camera)– they did it all over again. The second time around was not quite as merry.

One of the more sad stories involved an elderly couple who went out most Saturday nights to the club. I have no idea what they did there but late at night the arrived home and then the fun started. They argued from the moment they arrived and usually over the wife trying to open the gate and then the husband trying (not always successfully) to navigate through the gate without running into something. It was not unusual for the wife to wander off and leave the hapless bloke to try to extract himself from the car while raising his voice asking for her to return to assist.

On no occasion that we observed did she ever return to assist. These Saturday episodes usually lasted anywhere up to 20 minutes. The show they put on amused the near neighbours– as far as I know no-one ever complained. Other than that – we never heard anything from them – they kept to themselves and were very peaceful. I often wondered what was in those drinks?

Then there was a neighbour who had barking dogs. Not that they would ever admit to the dogs barking. Apparently it was always another dog.

The family would occasionally depart for the weekend. It was their habit to take one of the dogs and leave the other behind in the back yard – where it would occasionally bark just to let us know it was still there. But, on two occasions that dog must have realised it was about to be left behind and made other arrangements.

I do not know how – but it managed to be on the outside of the gate before it was locked. Sometime over those weekends we noticed the dog wandering about the street.  On one occasion we observed another neighbour let it back into the back yard. On the last occasion, being mid summer, we thought that the dog would not last too long being locked out without the food and water that we imagined had been left out for it – we hope. So it was our turn this time, we opened the gate and encouraged the dog back inside.

There are many such stories…