There have been inaccurate media statements and comments online by the bureaucracy and others about the actions of residents to save the Dickson Parklands. 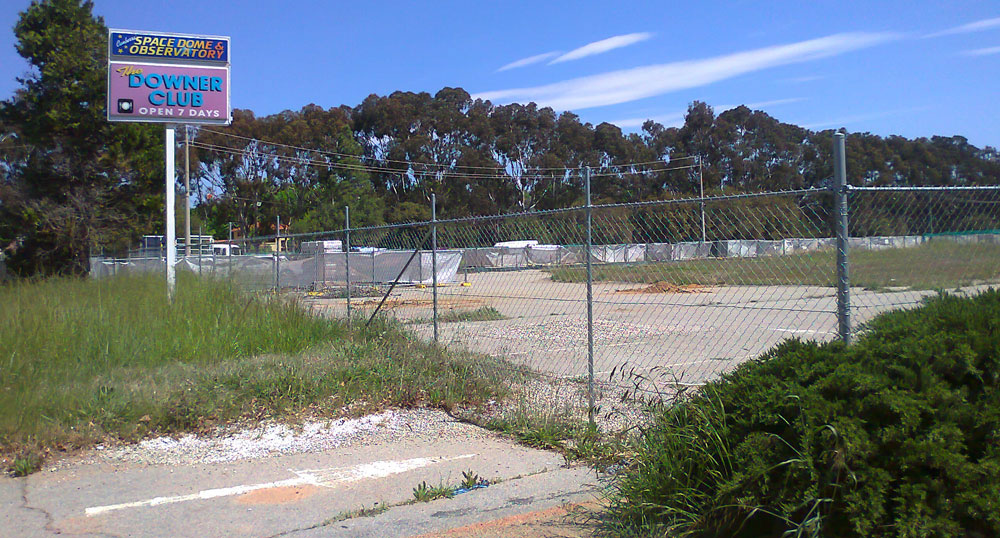 Residents are urging the government to cease this stressful and wasteful process. The ACT Government needs to engage honestly and transparently with the residents on the future options for this important community site.