I can totally recommend this series. I suggest buying the whole 32 episodes and then playing them in regular sessions.

The plots are based loosely on the original books by Henning Mankell. There are to be no more in this series as Krister Henriksson agreed to complete the last ones on the basis that there was to be his last. Also the writer announced in early 2014 that he was suffering from cancer.

The character of Kurt Wallander in this Swedish series has many complexities to his manner, his way of life, in his relationships, but in all he is likeable personality. 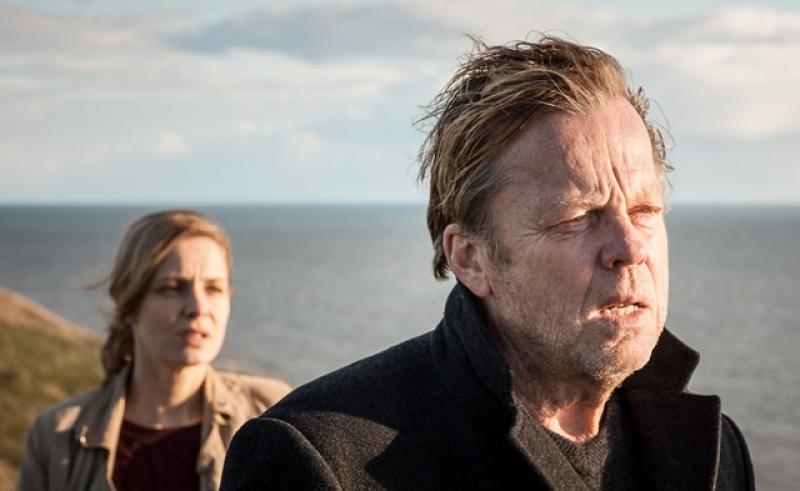 Kurt does tend to be reasonable confident of himself and his individual way of seeking the answers to crimes. This despite the usual amount of doubters around him. In fact after many episodes one wonders why so many people around him continue to doubt his take on any of the crimes. Often we see the others follow the usual lines of investigation to their own peril instead of listening to Kurt who works his methods to see through the problems. 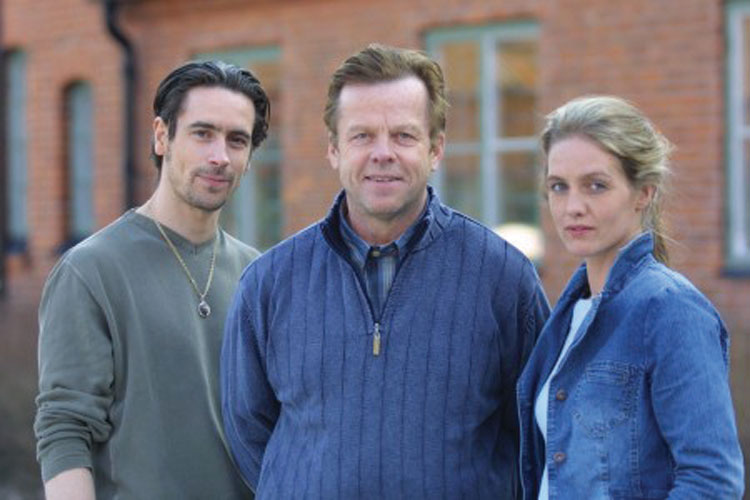 He is not the happiest of characters, but still he tends to be enjoying life, what with his dog for company, his daughter, his music, and a very cozy house on the coast that provides him with the opportunity for beach walks, time to just sit and stare out to sea as well as the occasional love interest. 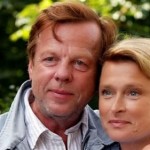 The writer, Henning Mankell, uses the story lines to explore a range of political issues, including racism, refugees, drugs and corruption. All this plus the usual number of murders that are required to be solved, makes for an intriguing view of the city of Ystad. The city is actually situated on the southern coast of Sweden’s most  southern county. So when Kurt is at home, he is staring off to the South across the lower Baltic Sea towards Germany and Poland.

The series must be doing a lot for Sweden’s profile abroad. Putting aside the number of murders and crimes in this small city, I suspect many tourists are heading for Ystad.

Kurt Wallander’s daughter leaves the program during the middle series, sadly due to the death of the actor. Another actor picks up the part in the final series. All the actors are engaging and this adds to the total enjoyment of the whole series.

The story lines have the occasional faults but these float by and can be ignored as with any good fiction. The episodes are each 90 minutes – a small movie length.

I can totally recommend these to anyone who enjoys TV crime/police dramas and especially if you enjoy being involved with some special characters and the wonderful Swedish settings.

If you did not know already – There is a UK version of Wallander – starring Kenneth Branagh. I have seen the three series of this, and it is also worth watching. Their take on Wallander is slightly different. I will comment on that version in a later review. A fourth of the UK series is due out now.

There was another set of Wallander movies, starring Rolf Lassgard, that were made between 1994 and 2007. These are also now available on DVD and again, are different versions and are worth watching.

So to my recommendation for the whole 32 episodes of Krister Henriksson’s Wallander: