Carmel came to prominence in the late 1980s with significant album successes. The band lasted well into the early 1990s and then broke up around the turn of the century.

The news is that the early music of Carmel is still very enjoyable, it is fun. Some of it remains fantastic.  Play it loud. 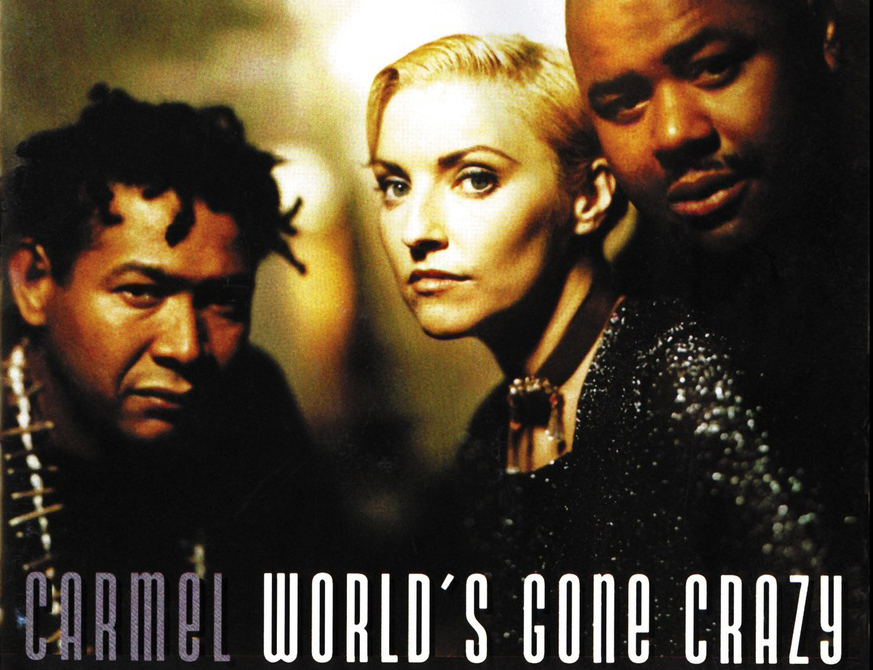 I  first bought the CD, The Falling,  in the late 1990s and while I can remember that I totally enjoyed it, it was neglected for the next five years or more. That work life balance thing got in the way!

When I did get around to playing it again, I became hooked. Unfortunately her CDs were no longer available. I was lucky enough to pick a couple of second-hand ones on Ebay.

I have just spotted that the original albums were re-released in 2012. 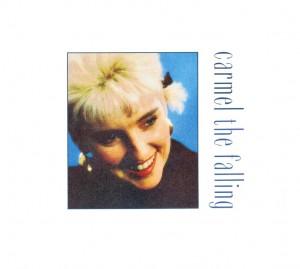 Carmel’s music was described as being a mix of soul, jazz, blues with a bit of gospel. At times it is quite solemn.

Camel is Camel McCourt and has recently commenced work again singing and touring with a new band. I have yet to catch up with her latest works. Check out the BBC page for links.

We play these early albums often. Played loud they lead to much singing along.

Their main albums were:

Camel sings, I’m Not Afraid of You,  the main track from The Falling

Camel sings It’s All in the Game

Camel sings Napoli from Set Me Free 1989; this is not an official video – so I suggest that you listen rather than watch.

Now to wait for Carmel to make some new music.