This is an opinion piece, not just on a particular park, but about the story behind the park. This park is run by a not-for-profit organization. Should there be more of these in Australia as local government budgets get squeezed and the green infrastructure, trees etc, are being placed low on the priority? Many parks and recreation managers, urban tree supervisors and/or landscape project officers tell the same tale that their resources are being reduced and even the day-to-day maintenance is falling behind. 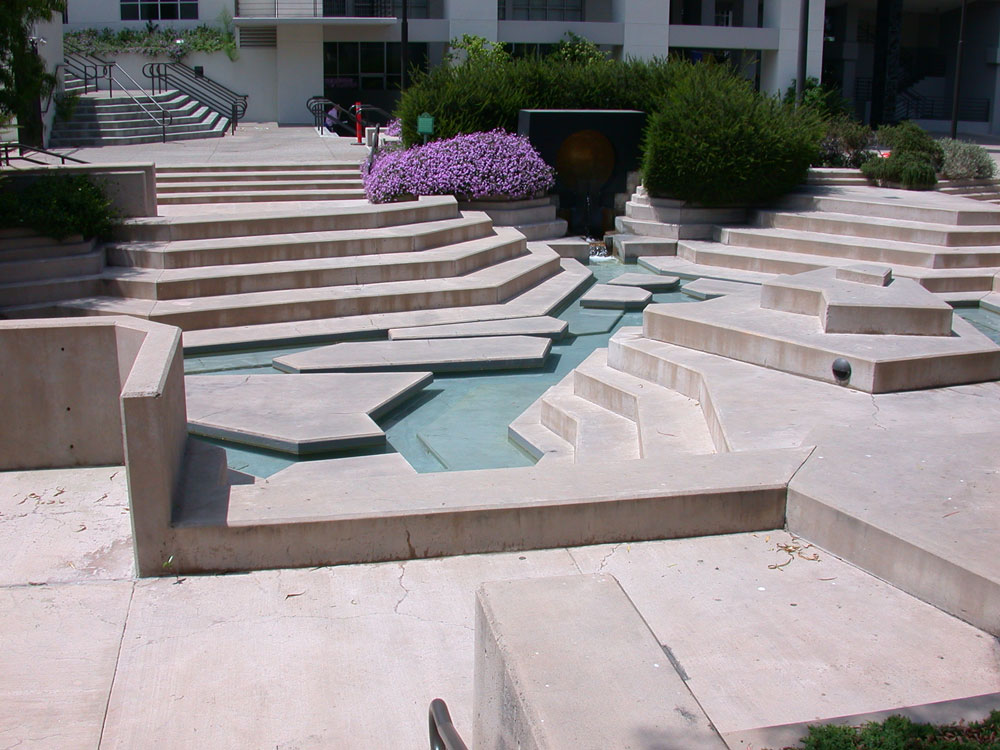 Grand Hope Park is in downtown Los Angeles and is a valuable amenity to the surrounding neighbourhood. There are not many parks in this area.

When it was built in the early 1990s it was to be handed over by the city, but the city did not want to take on the liability. So a special not-for-profit organisation was established to look after the park. It works. This is a much used and much-loved park. We visited in 2004. I have since checked the online information and it still seems to be in good order and still much appreciated. here’s the link

Many local governments in Australia have growing stresses on their budgets. Parks used to be at least a medium priority for local governments but as the financial stresses increase, more and more the maintenance and the establishment of parks has fallen further down the priority lists.

The option not seriously explored in Australia is to re-establish some of these parks to be run by not for profits associations. I am not suggesting that any public parks become locked up private parks but that, with some restrictions, that they could be handed over to associations established to raise the funds and to oversee their management.

Grand Hope Park is very much in the style of Lawrence Halprin and reflects the parks of the era. The lawn areas are used for events, for sitting around and for play.

Below these images I have included images from the Museum of Neon which was located on the side of the park. It has since moved.

Click on the photographs for larger versions. All photos by Paul Costigan 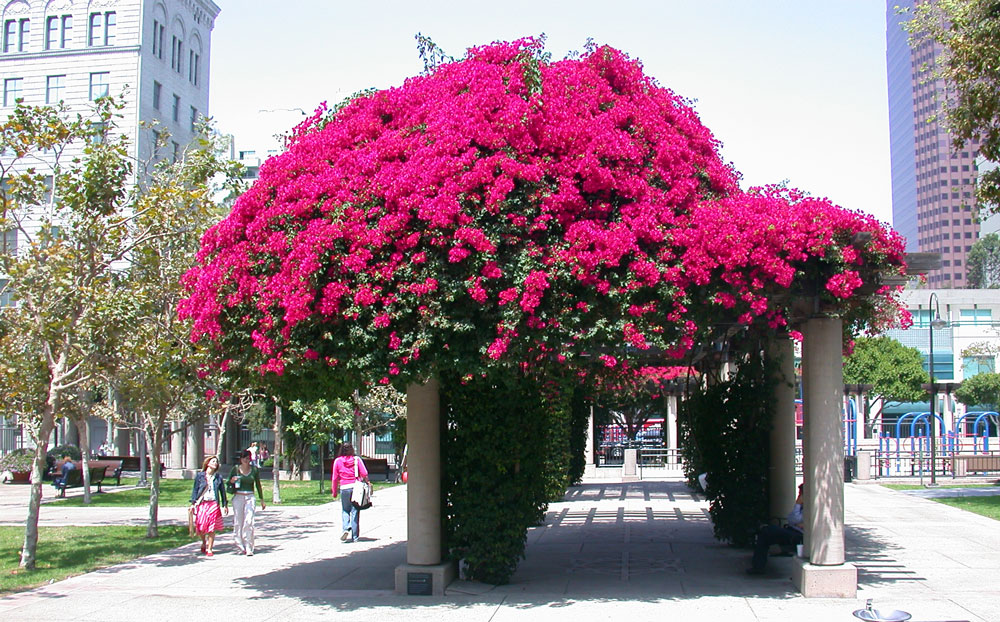 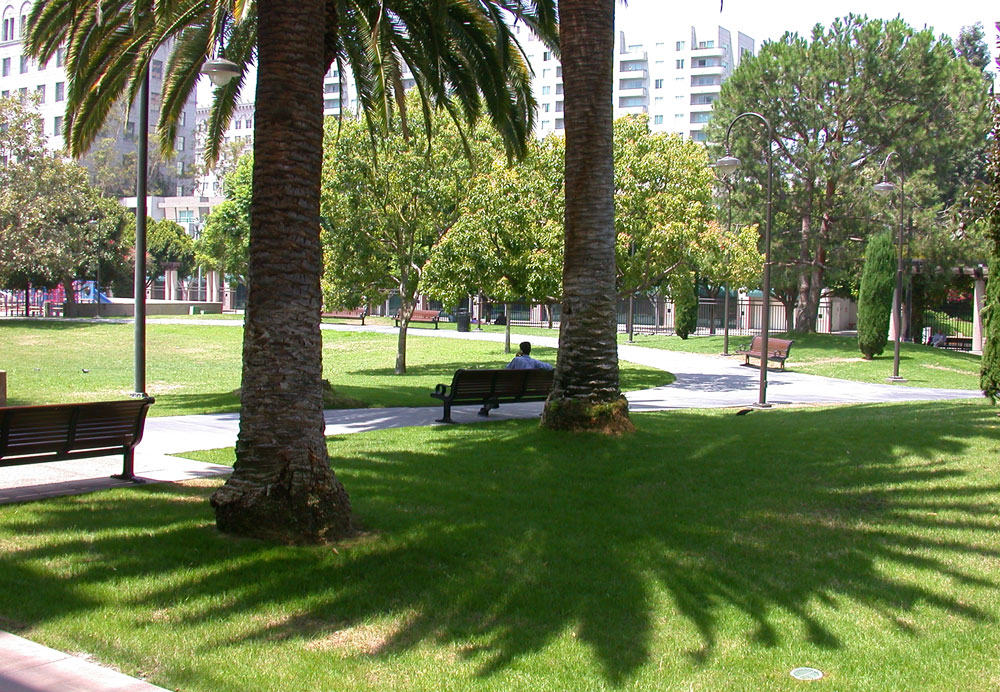 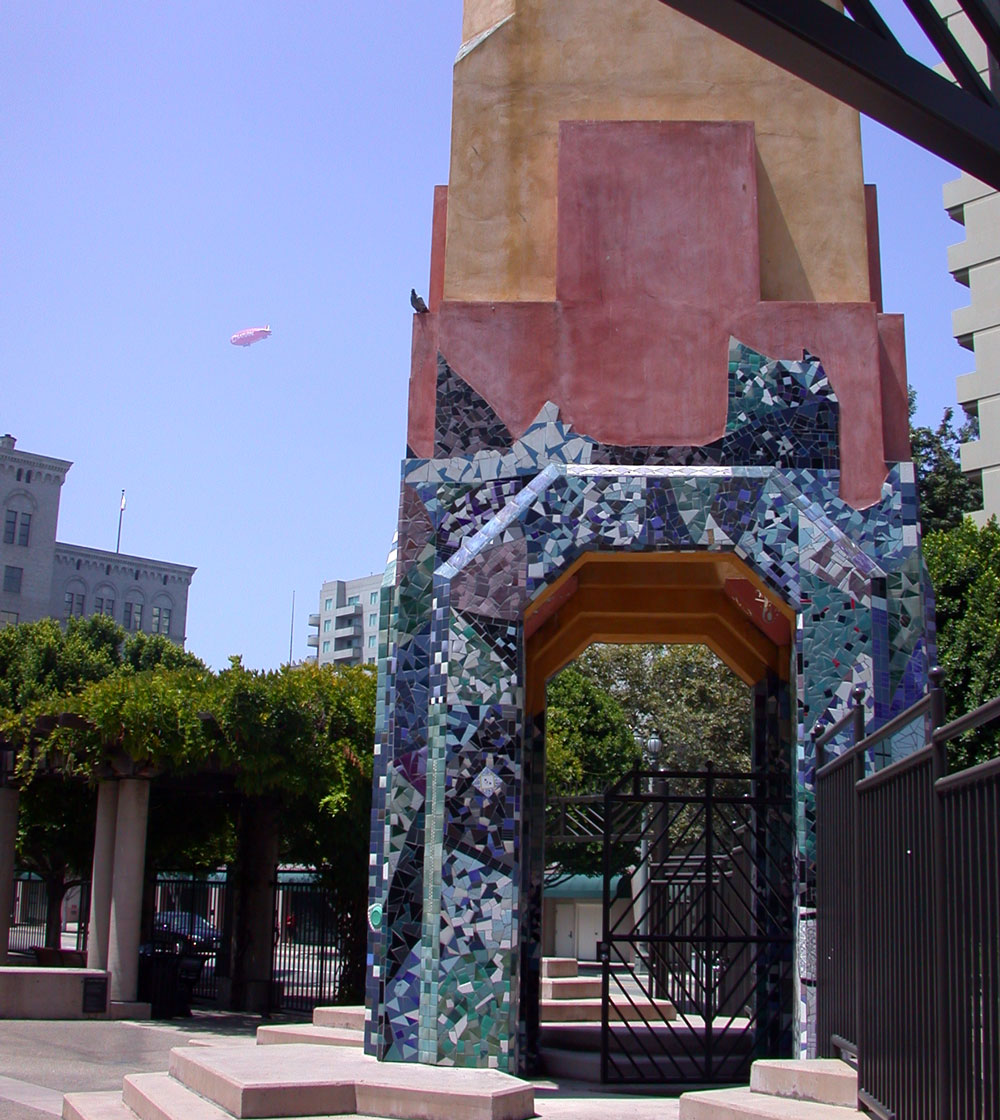 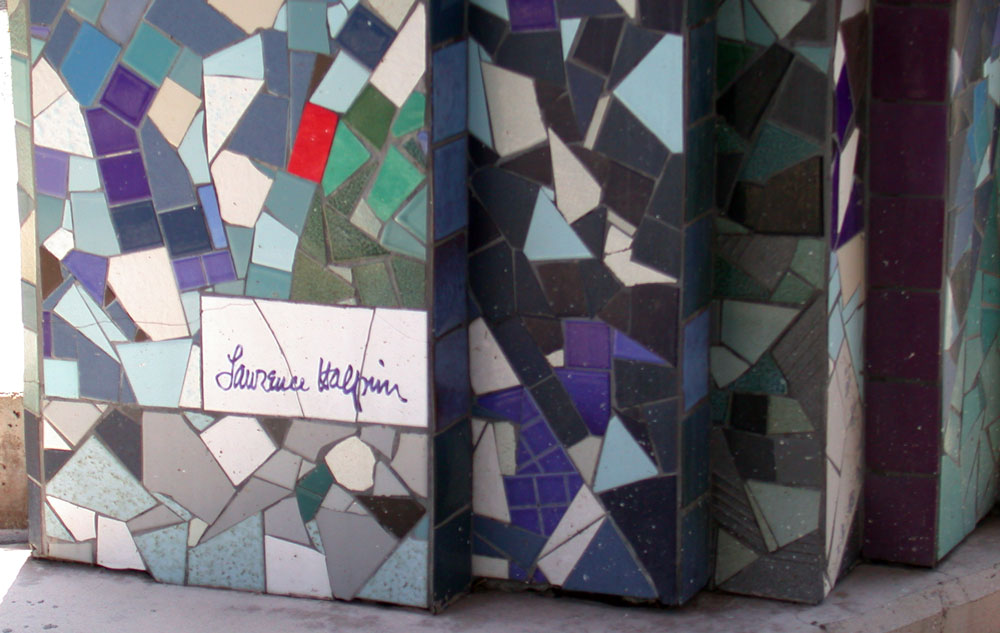 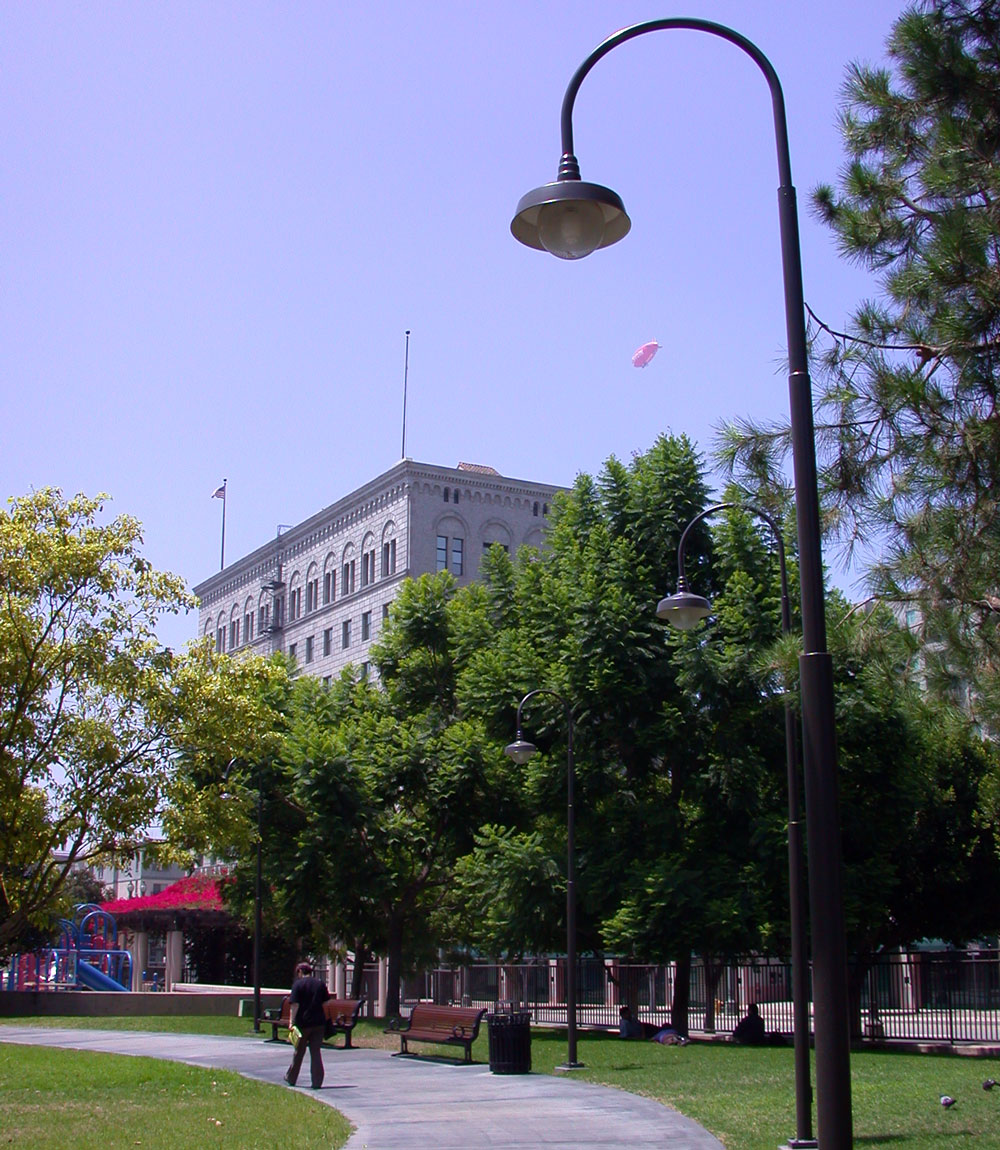 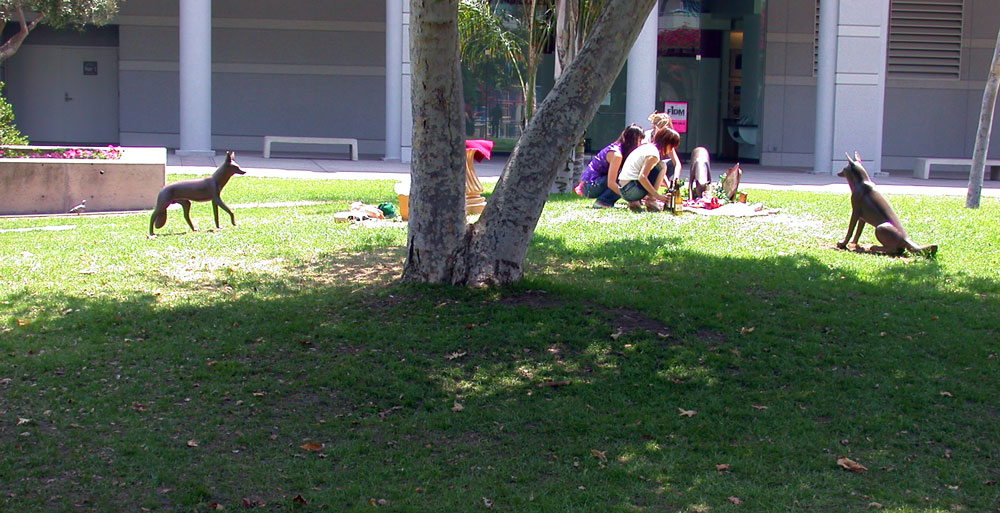 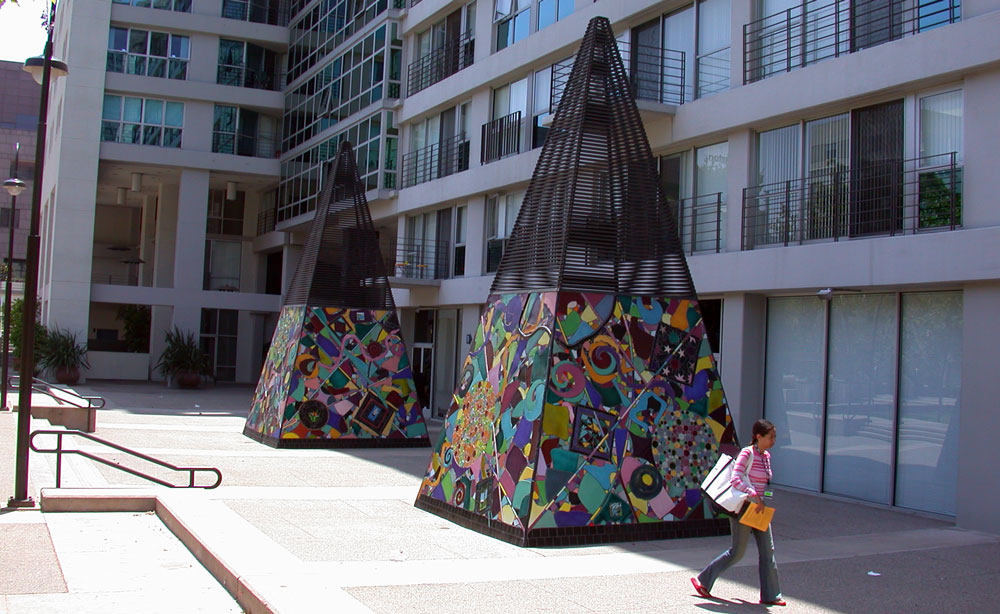 the entrance to the Museum of Neon. 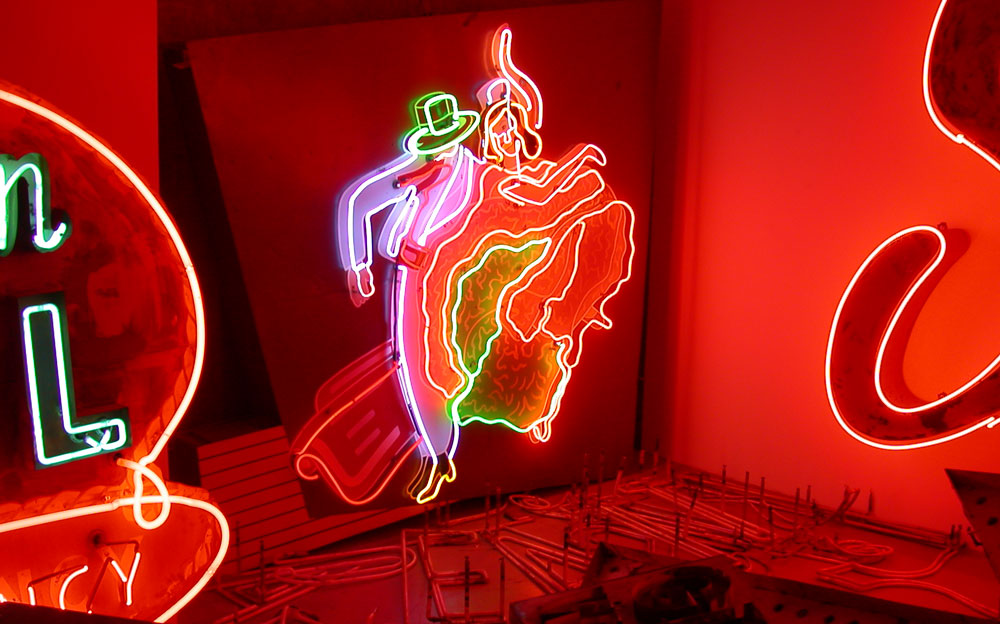 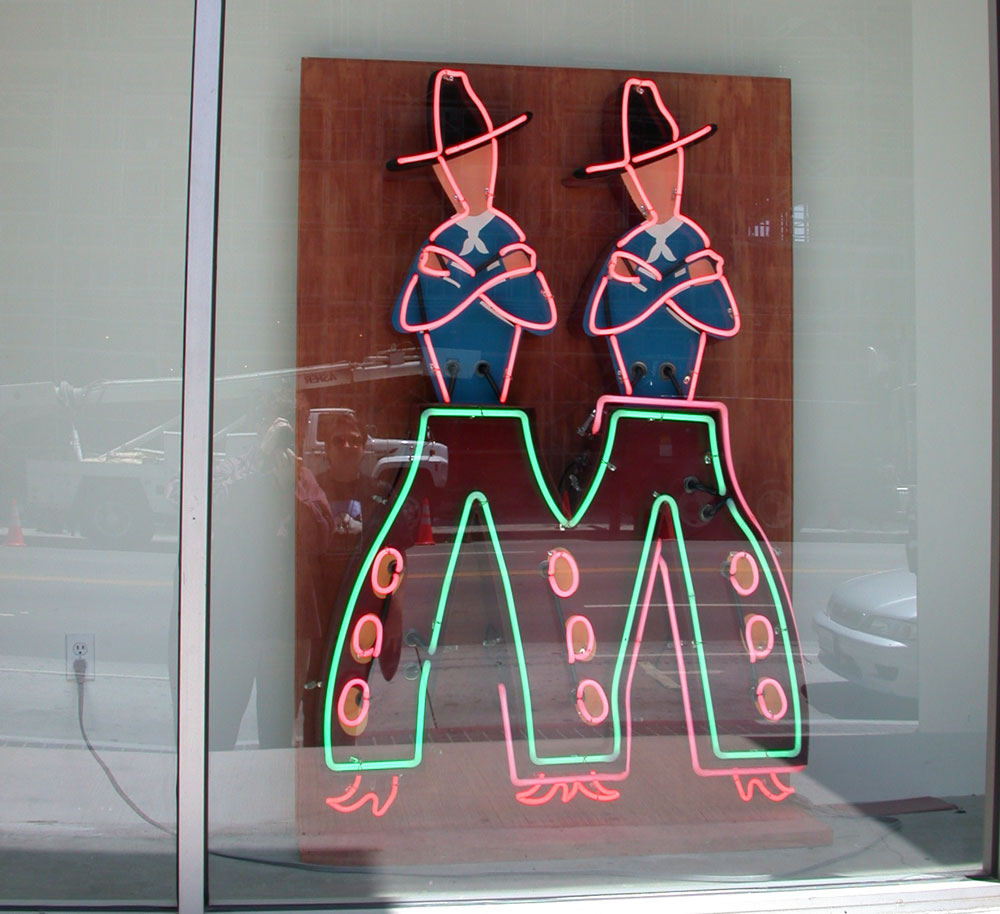