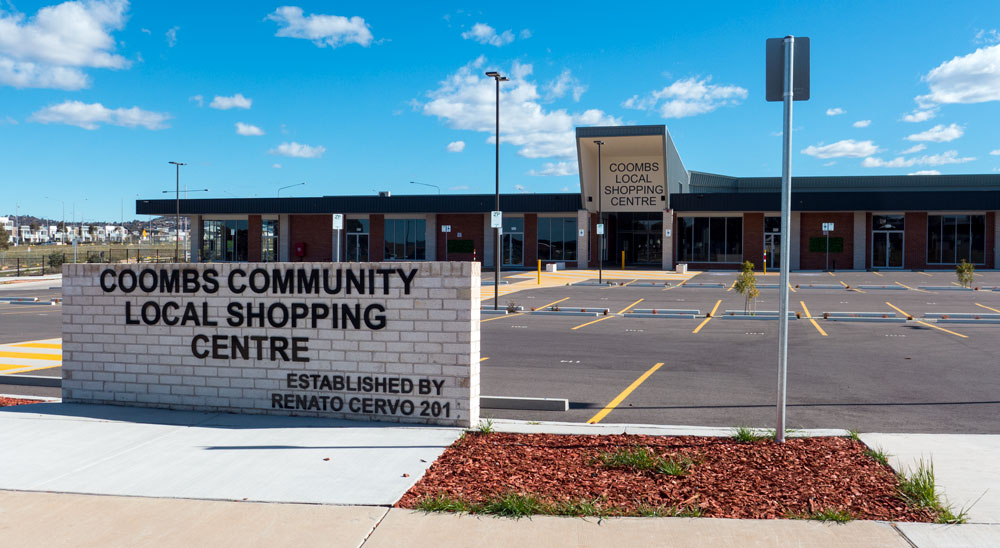 When the ACT Legislative Assembly voted in October to establish a committee to examine the planning problems that plagued the development of the Molonglo suburbs of Wright and Coombs, it would follow that this signalled that someone may be paying attention to what residents have been saying for the last few years.

At least that is what we should be thinking.

One of the stated motivations was to ensure that such mistakes and non-delivery of commitments do not happen again, especially given that development work is underway on the nearby suburb of Whitlam.

The Assembly committee is expected to work on these issues until May 2020. That presents an interesting question; a little under a year from now we will be having the 2020 ACT election.

When any tough issues get sent off to a committee for discussions you have to wonder, especially when they are contentious planning issues and everyone knows who is responsible.

Could it be that the government is being disingenuous by approving this committee to keep a certain ACT Greens politician quiet as well as to be able to say that in the lead up to the elections these matters are now being examined (with no promises that anything will actually happen)?
Let’s travel back to 2010 when the ACT Greens made statements that the new Molonglo suburbs were: “The potential turning point for the ACT and Australia as we design and plan for a world where we need to account carefully for our energy and water use.
“This development requires a whole-of-government commitment to make sure we get the best outcomes for the Canberra community.”
The Molonglo residents would not agree that the outcomes have been great.
Coombs and Wright residents like their suburbs. But they rightly want to be provided with the commitments that were made when they bought in.
They feel as though the ACT’s Labor/Greens government has been responsible for the false advertising about what was to be provided for residents.
At a recent Weston Creek meeting the frustrations were clear. The question was asked a couple of times: why have the residents had to devote so much energy to about six different campaigns to try to get the government to address particular serious suburban deficiencies?
The list includes the lack of community spaces (that they can access and afford), that the government ministers and bureaucrats provide insulting spin instead of doing something about the empty Coombs shopping centre and developers continue to submit outrageous development applications for far more apartments than were allowed for purchased sites.
There is also that outrageous change that the then-Planning Minister introduced for these suburbs that removed the need for community consultations. That minister was Andrew Barr.
All these issues and more were outlined clearly in a statement released last year – but little has been done.
Which brings me to question why the ACT Greens think the people of Coombs and Wright need a committee to sit around for the next eight months talking about all this when the residents have produced ample documentation that clearly states what the problems are.
Surely it is time for action rather than another committee?
And there’s the timeline involved. This committee is to ponder on what the problems are and then there will be the noise and distraction of the 2020 elections.
Meanwhile the bulldozers are at work and the development is in full swing for the suburb of Whitlam. Just ask nearby residents about the amount of dust now being sent across the established suburbs.
Is history about to repeat itself?
The ACT Greens are yet again making similar noises about sustainability and climate in relation to new developments.
Will this political noise actually deliver any improvements for the residents of Coombs and Wright and, more worrying, will it again be business as usual for the Whitlam developers who have their own notions of what is good development?