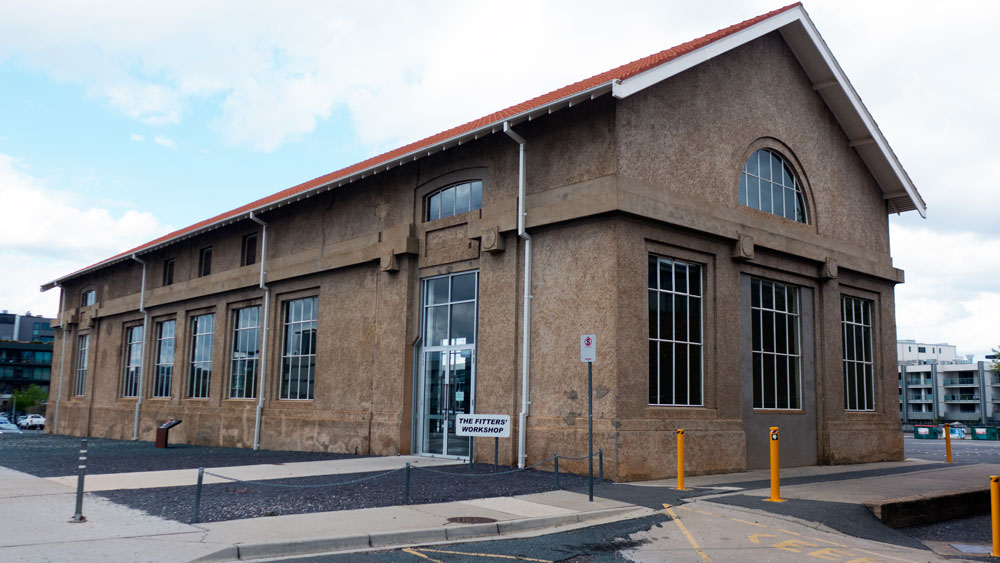 When confronted with the latest complex goings-on with the proposal for a huge apartment development alongside the Old Bus Depot Markets that will include the Kingston Arts Precinct, the Inner South Canberra Community Council (ISCCC) did a very sensible thing.

It called a public meeting and posed the question: “How would you like us to respond to the Geocon proposal for the Kingston Arts Precinct?”

The room was full and presentations were kept short. The subsequent debate addressed most concerns being expressed by people from across Canberra.

What has become apparent is that the developer, its consultants, the Suburban Land Agency and all of the ACT government are trying to keep people’s attention on what may be a new arts centre for Canberra – the Kingston Arts Precinct.

The reality is that people should pay more attention to this as the Kingston Super Apartment Precinct, not as an arts precinct, as the arts component is an add-on to a massive development.

While Geocon’s consultant on the night continually stressed that what was published remains concepts only, it was clear that the developer is doing what it is good at – plonking down the maximum number of apartment buildings despite the well-documented issues around heritage and community aspirations for the site. 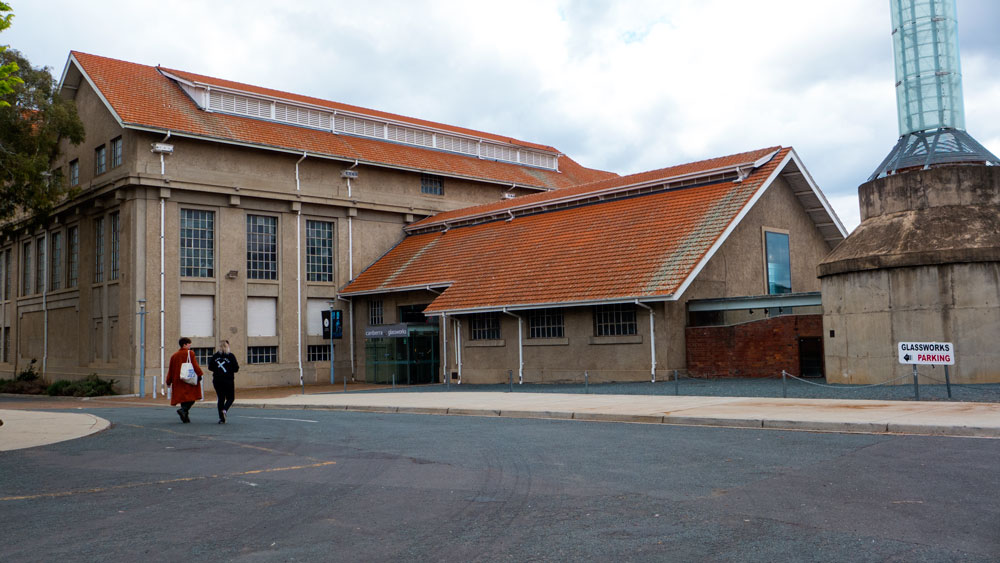 This site has a decade of consultations and many master-plan processes.

Yet, somehow, the consultant indicated that it was early days and they were about to set up yet another consultative committee to inform the development planning to be undertaken by Geocon.

The heritage values of the site have been officially recognised and are well accepted. Yet at each step their importance has been diminished.

It is possible to have an apartment complex and a visual arts centre and to have all this within a heritage context. With the right motivations and a transparent process, this could be possible.

But when the tender documents that were issued remain secret, residents can only guess what the developer has been told.

With a huge apartment complex plus less parking for the markets, the logical outcome will be a major traffic mess plus inadequate parking.

Those who set up shop within the markets will have problems coming and going – let alone the thousands who descend on the precinct on the weekends. 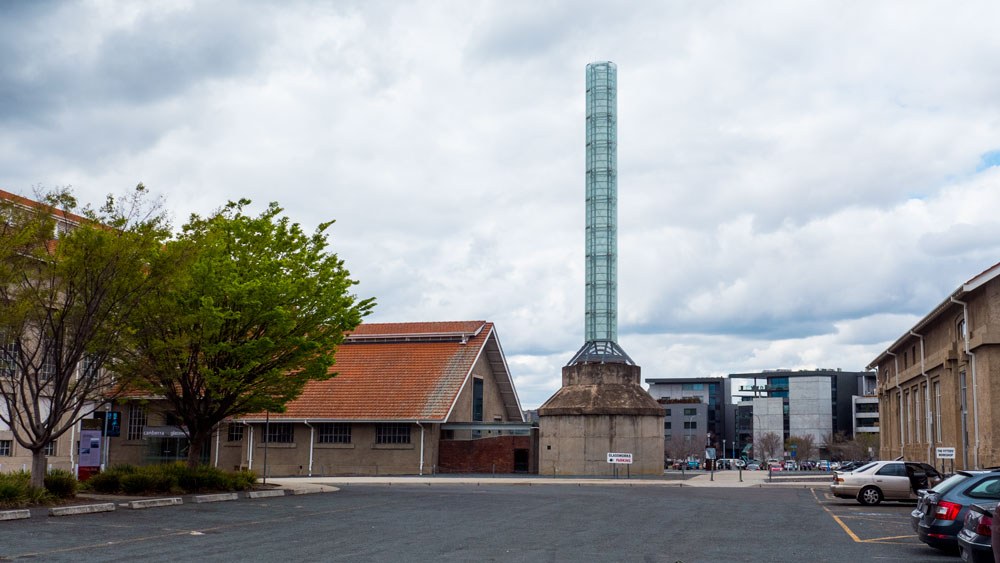 As with other sales of major public land, the revenue from the sale was the priority while ad hoc planning and traffic studies may occur later as an afterthought. Then there’s the minimal trees and open spaces (more heat islands coming our way).

That’s the way we do planning under this Labor/Greens government.

There’s a chance that this initiative may deliver a visual arts precinct that goes someway to match the expectations of some of the arts organisations involved.

This is not guaranteed.

In most Australian cities when arts precincts were established, a government handed over a site, often previously industrial, as a dedicated set of buildings to house multiple arts organisations.

This Kingston model is very different in that it will depend on a developer known more for massive high-rise developments.

There’s a long way to go and much more energy to be expended by community groups to gain a good future for this significant, heritage-listed site.

Big thanks to the ISCCC for the September forum.

There will probably have to be many more.