Time up for the ACT Greens 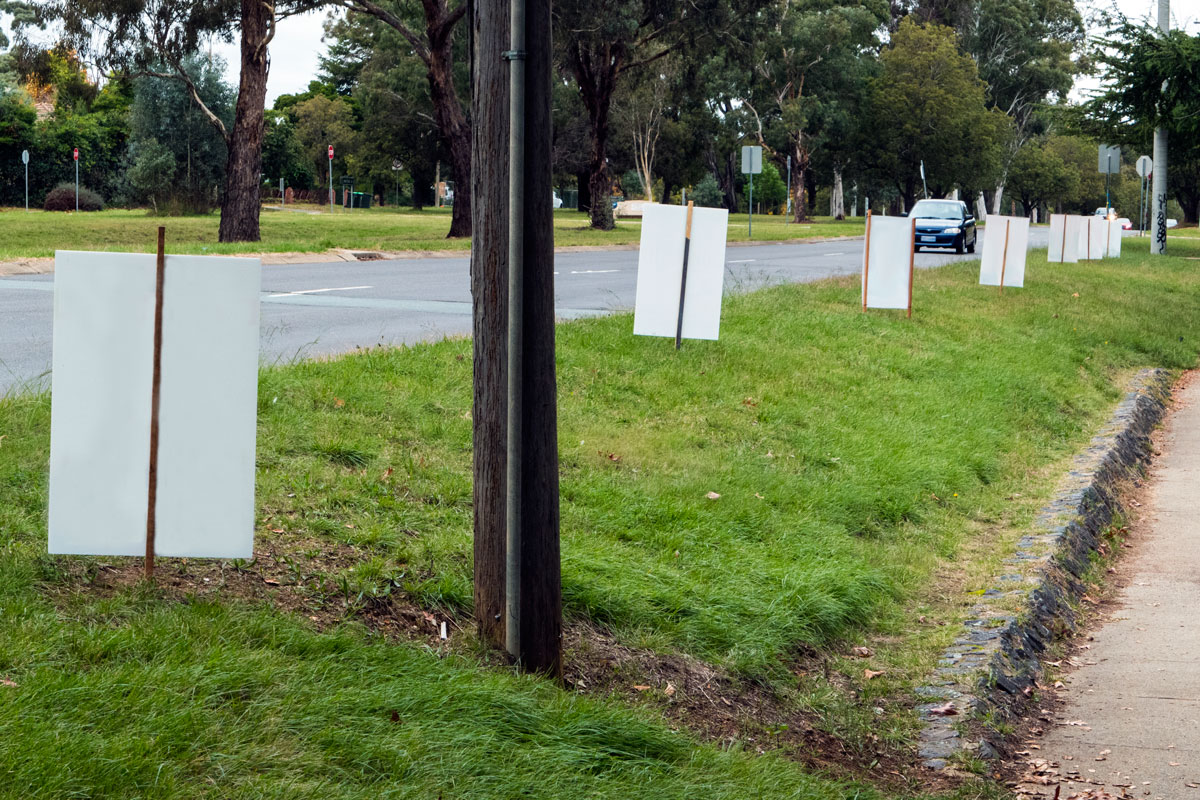 Given the successes of independent candidates in the federal election, conversations are underway about how voters could be offered better candidates for the 2024 ACT election.

It would be good for this city’s democracy if independent candidates were to win at least one seat in each of the five electorates in the next ACT poll.

This need for change is being driven by the awful reality that the “Greenslabor” coalition behaves as a cult (rather than two separate parties) with the priority being their joint party allegiances (and well-paid jobs) rather than being accessible representatives of the electorates.

As a coalition of convenience, the “Greenslabor” party has perfected the undemocratic practice of sidelining and gaslighting voices from the community – especially in the portfolios of planning, urban development, transport and public housing.

In my last column, I mentioned the excellent presentation by Geoff Pryor and Richard Johnston to the June meeting of the Tuggeranong Community Council. The theme on the night was the lack of trust in this “Greenslabor” government. Pryor is the convenor for the Canberra Planning Action Group (CPAG), a volunteer group formed in 2019 in response to the discontent with ACT planning and approvals processes.

Its website hosts a growing number of informative papers on hot topics. Many of the position statements by Canberra’s seven community councils could easily be rejigged to be relevant to a wider Canberra community and accessed through the CPAG site.

If this group accepted this role, rather than putting forward its own candidates, it may be able to contribute to the election of independents in the next and subsequent ACT elections.

With the ACT’s five electorates, to get at least one independent up in each would take a lot of work that would need to be underway soon. The model of the federal independents’ campaigns was generally that locals met to identify the values voters were seeking their candidates to have. These groups then selected candidates who best met these values.

An indicative list of these values could be brought together as a resource on the CPAG site for others to access – rather than everyone writing their own.

In fact, several community councils already have versions of lists of the things that residents value most about their suburb and city. Bringing them together for a territory-wide list should not be too onerous.

By doing this and seeking more position papers to be hosted on its website, CPAG could provide a valuable intellectual resource for the independent groups in each electorate and subsequently for the candidates to base their platforms on.

It’s important to stress that this concept is about working towards at least five independent candidates. Each would most likely align with the other independents and be linked back to resources such as the CPAG papers and other position statements.

But to be credible, each would remain independent and, if elected, would place top priority on matters raised by their electorates. The last thing this city needs is yet another political party with members having loyalties to their party while the values of the community are sidelined as is the habit of the ACT’s “Greenslabor” coalition.

The ACT’s major party politicians play down the importance of planning and urban issues at election time. It is a hot topic they avoid and therefore make minimal commitment to improve this city’s dysfunctional planning and development regimes.

They leave planning and development to their bureaucracy even though residents constantly place these issues as high priority for politicians to address.

The Barr-Rattenbury “Greenslabor” arrogance and meanness is well established. Voters have been desperate to install people-focused politicians who will not play at greenwash when it comes to climate change, green infrastructure, biodiversity and urban development.

People are looking for alternatives to those who “Build A Better Normal” – for themselves. The Canberra planning group could assist to inform (kitchen-table) community meetings as they work towards selecting candidates with an independent approach to issues.

Given its hubris and disdain for residents, the clock is ticking for the “Greenslabor” coalition. Fingers are crossed that more people will think about selecting independent candidates for 2024.