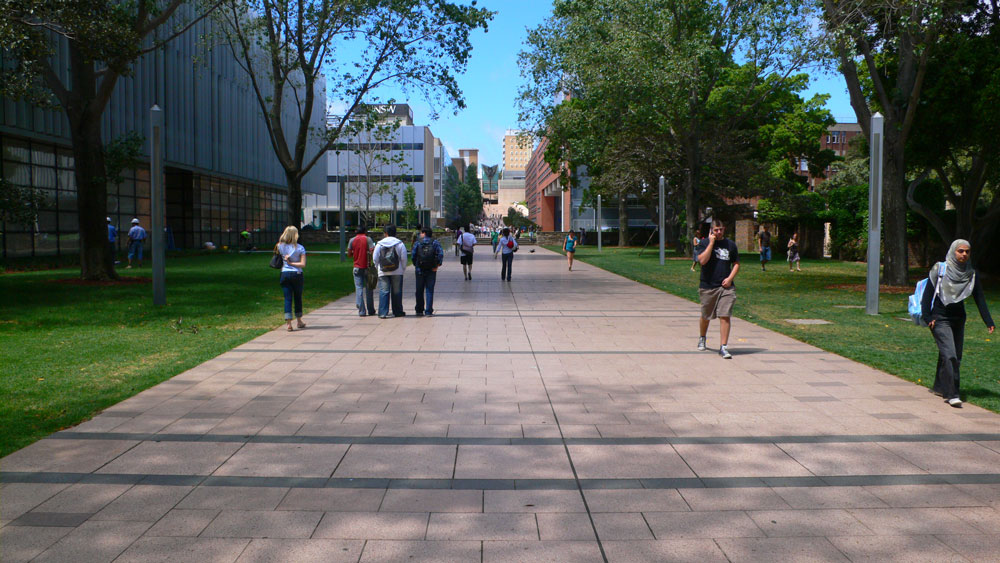 Australian universities have made a mess of their own advocacy – at the expense of students.

There’s a story in the media of how the universities having had  to bear the brunt of budget cut-backs over the last five years or more – are now saying ‘enough is enough’.

I would have to agree.

But I also remember that the same university vice chancellors – except one – came out strongly against the policies of the Julia Gillard (and then Rudd) government and strongly backed those of the then opposition led by Tony Abbott.

At the time, Tony Abbott was saying to anyone that listened that he would do or not do whatever they wanted to hear. I was also witness to some of the internal statements being made by then Vice Chancellors – who at the time were joined by key industry groups and institutions in their advocacy for a change of government.

And so with the universities Tony Abbott promised all manner of good things to ensure that they supported him into the national elections of 2012.

And once he was elected – there was a never ending line of broken promises including new budget decisions that screwed the universities even more.

So they brought it onto themselves. It was their own advocacy that assisted with the election of Tony Abbott and the destructive presence of the far right conservative and anti-intellectual government we have today.

So yes – ‘enough is enough’ – but no thanks to the universities themselves. This whole mess was of their own doing.