Dickson development about to happen 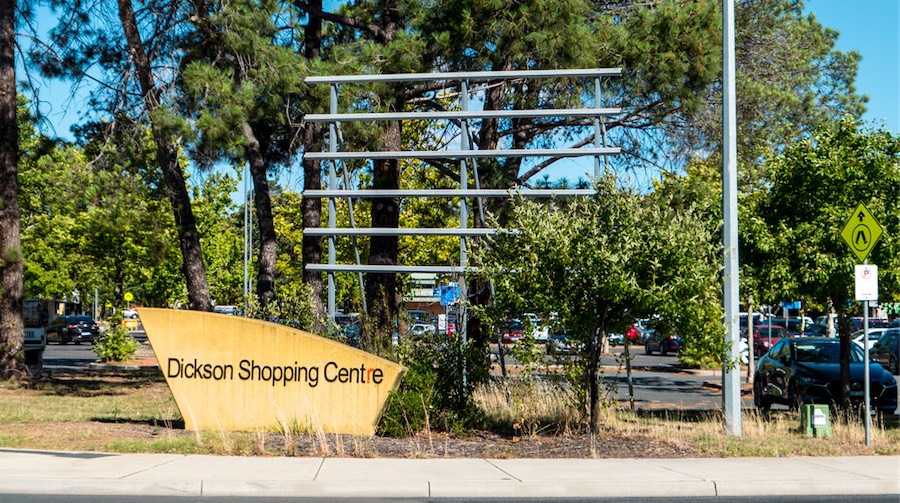 A couple of days before Christmas, a call came through from the Coles project manager to the Dickson Residents Group convenor that the new supermarket complex was to go ahead in May/June 2021.

Jane Goffman then did what we wish the government would do more often – she immediately informed locals of progress of this long-running development saga.

The reaction to the news has been positive. People are relieved that the long saga may be coming to an end and that another supermarket is coming to the Dickson area. Originally Aldi was to be part of this, but it went missing after the ACAT appeal in 2016.

Right from the get-go, residents did not oppose the concept of a new supermarket – they welcomed it. The problem was that the original proposals ignored many planning laws.

When it went to the appeals tribunal, it agreed that potentially breaking 80 or more rules was not a good thing.

How the hell did this get through the Planning Directorate? Did any heads roll? Did the directorate learn from this blunder? Did the planning chief admit that this was not good and pledge to fix this up. Nope – nothing happened except for all the usual fibs and spin.

Those that did say anything, came out with platitudes and spin – or was it more fibs?

But soon after the proposal was tossed out by the appeals tribunal, Coles’ project team, its new architects and the local residents sat down and worked through what could be acceptable.

New concepts and broad principles were agreed and put to a larger community meeting – where agreement was reached.

Eventually, new plans emerged and this is more or less what has led to the December announcement that something is to get underway by mid this year. The community-led process was delivered despite the incompetence of the Planning Directorate.

About a decade ago, when this whole thing kicked off, no-one in this government had put in place anything resembling planning on how the centre was to operate when construction takes over the main parking area – a couple of hundred spaces next to Woolworths.

Are there any planners in the Planning Directorate? Who is the leader of these bureaucratic blunderers and do any of them take any responsibility for the lack of actions? Planning review anyone? Start with a few kicks where it hurts!

Shop owners are worried. It has been nearly a decade and still nothing. While welcoming the new supermarket, shoppers will have to put up with a mess of stuff going on.

Some of this has to happen as it is a construction site. But given that it is a main parking area going under with no immediate replacement until the new structure is done and dusted, the years in between will be a disaster for many local shops – except maybe the take-aways given those workers will need to be fed.

Recognition needs to be given to the years of volunteer effort that locals put in to get a better solution. There has been a heap of blood, sweat and tears – and on-going insults and fibs from this government.

There is so much more to say about this saga but it would be more than this whole edition of “CityNews” to spell out the details of the goings-on by those who should be looking after the city – but do not. There’s a TV mini-series waiting to be written.

Can the Planning Directorate and that other government agency avoid stuffing up the next stages? Fingers are crossed.