Canberra trees and the coming firestorms 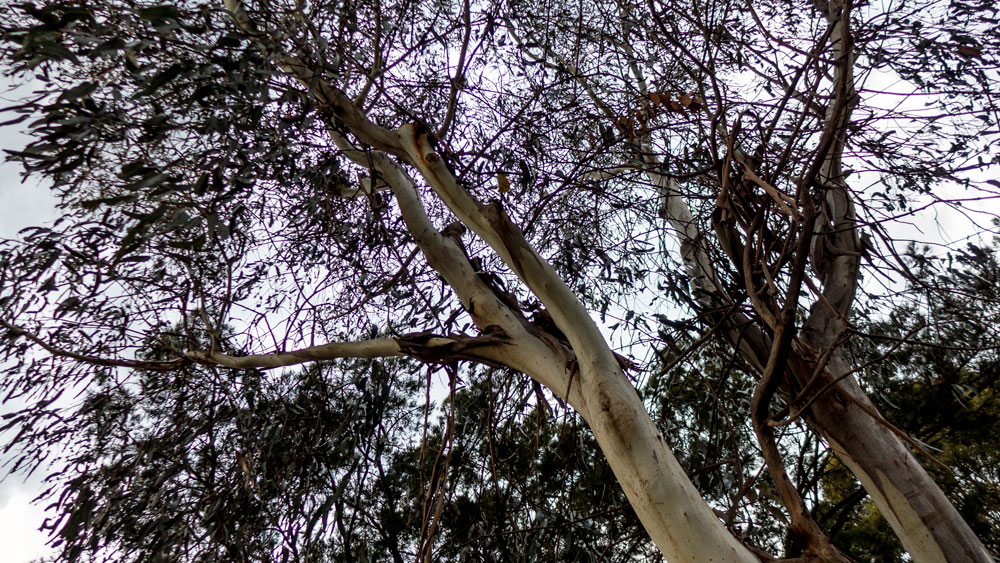 Late in 2018 the Weston Creek Community Council held a public forum for fire experts to provide information about fires in the 21st century. It was really scary stuff.

The realities of what is happening with fires is something we all need to know about given we live in the Bush Capital.

Although it may be more accurate to use the 2004 words of Phil Cheney, now retired fire researcher expert with the CSIRO. He described Canberra as “The Bush Fire Capital”.

Given the disasters of the 2003 Canberra fires and firestorms along Australia’s east coast and in California, you would hope that the ACT government had an all-of-government approach to fires. We can hope!

The ACT government cannot simply plan for the chance that there’s another major fire in Canberra.

Things have changed dramatically. It is now a matter of the whole of government and the whole city being prepared for when the next one hits.

There is little doubt that it will happen. How soon?

No-one really knows but major fires are the new normal.

With this in mind it was puzzling to see Minister Shane Rattenbury release the government’s recommendations on what trees are to be planted within Canberra’s urban areas – with climate change being the main driver for the new listings.

Those recommendations included the acceptance of the planting of eucalyptus trees in urban areas.

I absolutely love our gum trees and all the other native trees and shrubs.

I love driving through the country and being in the bush settings with forests of eucalyptus trees.

But knowing how these trees burn, it means that being anywhere near a bunch of gums when a fire strikes is not the place to be.
The research behind the government’s recommendations is adequate for what it is. It is about identifying the trees for Canberra’s new climate (drier and hotter). It recommends that some of the present urban trees will have to be replaced with those that could survive the new climate conditions.
All sensible recommendations. Except we need to also ensure that not only do we have trees that will survive and provide the tree cover into the future, but to ensure that the residents of Canberra survive the coming firestorms.
A quick search through the recommended species reveals that other researchers who specialise in fires do not recommend the same for urban areas. Eucalyptus trees are mostly listed as highly flammable and not recommended for urban areas.
From about the 1970s to recent times, urban designers favoured native trees as a matter of ideology. There are suburbs of Belconnen that illustrate this bias in tree planting.
Eucalyptus trees dominate the streets. They look absolutely wonderful. But they now pose a threat when those same suburbs will be showered with embers from a nearby firestorm.

For the 21st century with hotter and drier weather and the likelihood of firestorms, the city’s thinking on urban trees must urgently change. The government’s new listings have not adequately considered the coming dangers from firestorms.

Our city desperately needs to increase the urban forests to enhance the neighbourhood amenities with less heat-island effect and cooler temperatures.

There is also the global need to plant more trees to assist with carbon capture.

But this does not mean we should allow the species of trees we plant in Canberra’s suburbs to increase the danger from fires.

The government’s recommendations on trees and shrubbery for the future must be looked at again. While eucalyptus have the ability to regenerate after fires, we need to ensure that the city’s residents survive the burning of the gums.

I would recommend all major community councils follow the lead of Weston Creek and get those fire experts to deliver their evidence-based presentations to ensure more residents are aware of the dangers and are better prepared.