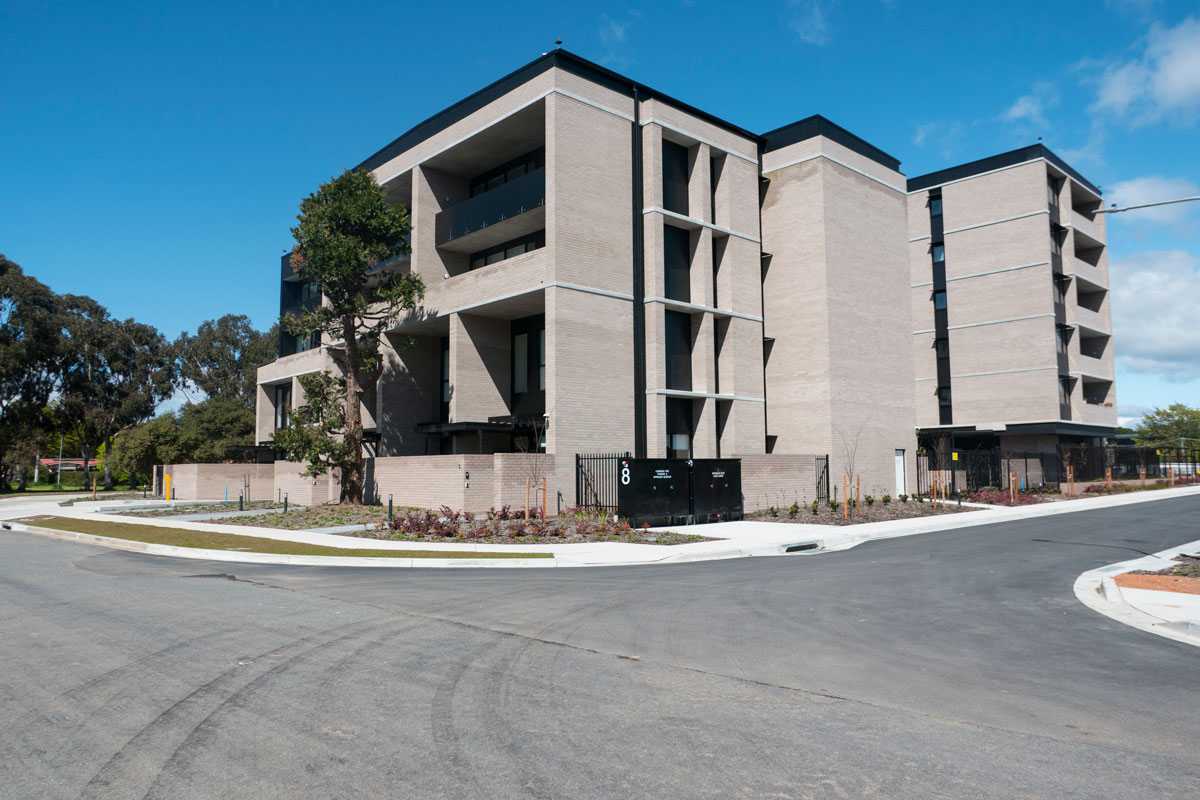 I have written before that what ACT government politicians value is reflected in how they spend our money.

Trams or social and affordable housing? Trams, of course, with many people denied a roof over their heads.

Trams or reducing homelessness? Trams provide photo-ops for the chief minister – so that was easy.

Trams or parks, greenery and biodiversity? That Bush Capital is a thing of the past, so more trams.

Real housing options such as detached housing or town houses – or trams? I could go on, but you get the picture.

The Greenslabor priorities are about creating tram corridors for developers to do their thing with as minimal planet and people-focused planning restrictions.

While the day-to-day political decision making is confronting enough, the real insult comes when these well-paid comfortable ACT politicians explain away their own mess and neglect.

Not too many years ago I heard Greenslabor collectively scream at the ACT opposition who had the presumption to suggest that there should be a tram stop in Mitchell. One was not planned and such an idea was clearly idiotic according to the Greenslabor ministers. T

hat Mitchell stop is now in place, say no more. This may have been a small matter for some – but it demonstrates how this lot behaves. Look how they scoffed when the opposition presented the hard evidence on the lack of social-housing expenditure.

A month ago, on a very wet Friday, there was a gathering to declare Common Ground Dickson open. For the 40 government tenants this means secure housing. According to the Greenslabor-friendly media, Yvette Berry, as the ACT Minister for Housing, took the opportunity to deflect blame for the lack of growth in social housing.
It is not her government’s fault that the ACT has less social housing available than in previous years and the growth in the homeless list is shameful – still around 3000.
She made no acknowledgement of the figures now in the public domain (thanks to Jon Stanhope and Khalid Ahmed’s columns in “CityNews”) that prove where the cash ended up from the sales of social housing within the inner north and south – in the Barr-Rattenbury tram.
She also ignores submissions urging her government to improve its real (rather than announced) spending on public housing and to improve the standards of maintenance of those homes.
Community groups have criticised the ACT government for their heartless approach to looking after people in need. For instance, the government should re-introduce the requirement of at least 15 per cent social housing within new developments. Not interested!
Yet the housing minister at the opening of Common Ground Dickson was quoted as saying: “Canberrans should welcome public housing into their communities and stop standing in the way of government plans to build more homes for people in need.”
This could be wilful ignorance of her portfolio responsibilities, or she believes the rubbish statements prepared by her compliant media advisers, or she is not capable of reading the community submissions on public housing – or she simply couldn’t care less as she has a good job so what is there to fuss about. Most likely it is a combination of all of the above.
In the week that followed the opening, the ACT Minister for Homelessness and Housing Services, Rebecca Vassarotti, was quoted as saying that “the territory” needed to do more to fund and target homelessness and other support-housing services. And went on to sort-of explain what needed to be done – by someone unnamed.
It is clear that her advisers need to clarify with her what is in her job statements and what she should be doing. She may “be excited” about the opening of Common Ground Dickson, but her job means that her government should be well beyond making media talking points about what they may do sometime in the future for the homeless.
This repeated use of gaslighting and spin by Greenslabor to blame someone else for their own mess causes a lot of despair among Canberra’s ever optimistic, progressive and non-aligned residents.
This city deserves a more committed and intelligent set of politicians running the show – ones who know how to be honest and transparent. Maybe the coming Christmas break will deliver a bright idea of how community groups could deal with these on-going frustrations. What will Santa bring?