Urgent need for Design in Canberra 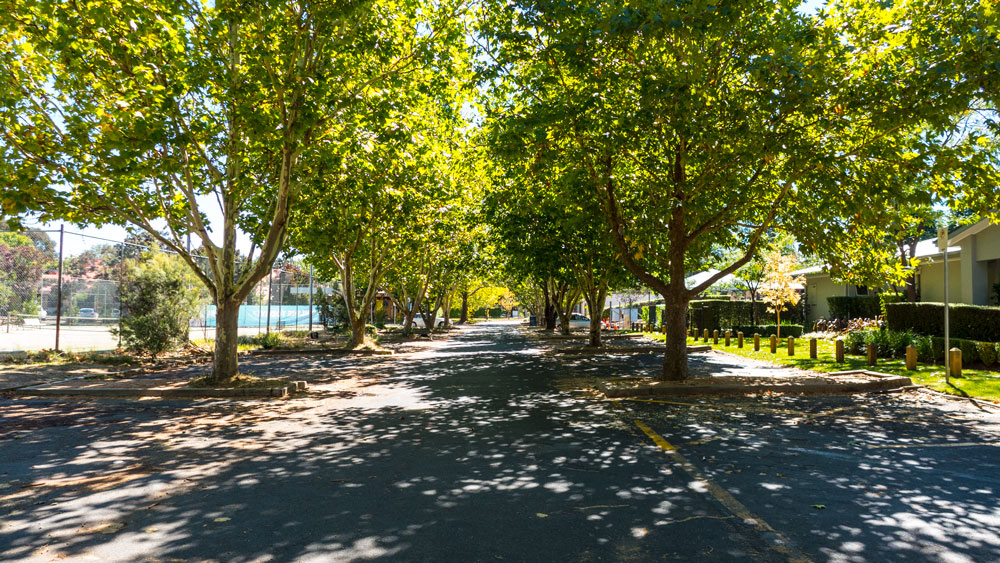 Canberra has an enviable reputation as a designed and planned city.

Unfortunately, the shine has come off this accolade over the last decades.

While the older suburbs boast an urban infrastructure that delivers a liveable environment, things are being eroded through a lack of maintenance and because of devastating, politically driven urban policies.

A fundamental of city planning seems to have been lost. That would be all aspects of good design – as in urban design, architecture and most importantly for this city, landscape design. Canberra is a city within a landscape.

Design is important to how city landscapes work and having an integrated whole-of-government approach is fundamental to successful urban spaces. That was Canberra as we knew it.

While the popular image of Canberra is of older suburbs with their urban forests, the same cannot be invoked when thinking of our newer suburbs.

They are future heat islands.

Former planners speak of their efforts to ensure that new suburbs were well planned and desirable with amenities matching the older suburbs.

They will also reveal that as these plans went through the bureaucracy and political processes, things went missing and were dramatically changed.

The last couple of decades in Canberra have seen the result of short-termism and external influencers on planning outcomes, delivered with the blessing of the current regime of politicians. They know what they have done!

It is generally accepted that the ACT’s chief planner/planning directorate model has failed and shows no signs of improving. It is a sad joke that important areas such as heritage and sustainability are overseen by the planning directorate that presently “sort of” manages the planning decisions. And above them sit a comfortable cabal of ACT ministers responsible for various aspects of planning and urban development.

At present there’s a lot of stumbling around about the importance of a new territory plan.

The same bureaucracy that has been devastating the city is now trying to convince someone (who knows) that shuffling some paperwork around under the guise of introducing a new approach to planning is the way forward. Best of luck with that!

This city urgently requires a new approach to planning and development if evidence-based and long-term, people-focused planning (there are still such planners) is to be followed through with well-designed places that not only function for those who live here now and in the future, but also assist with climate change adaptation.

The solution is not a new idea.

This city needs a City Design Commission to oversee and integrate the work of a chief planner, government architect, chief engineer, social planner, chief landscape architect, environmental chief and be advised through an integrated design panel of experts from a range of professions and interests.

Instead of having to fight against questionable developments, people would embrace the opportunity to really participate in having development deliver for the young, the elderly and the future generations while addressing important factors such as housing, ecology, health, transport and the complex environmental and climate issues.

It should not be that hard. 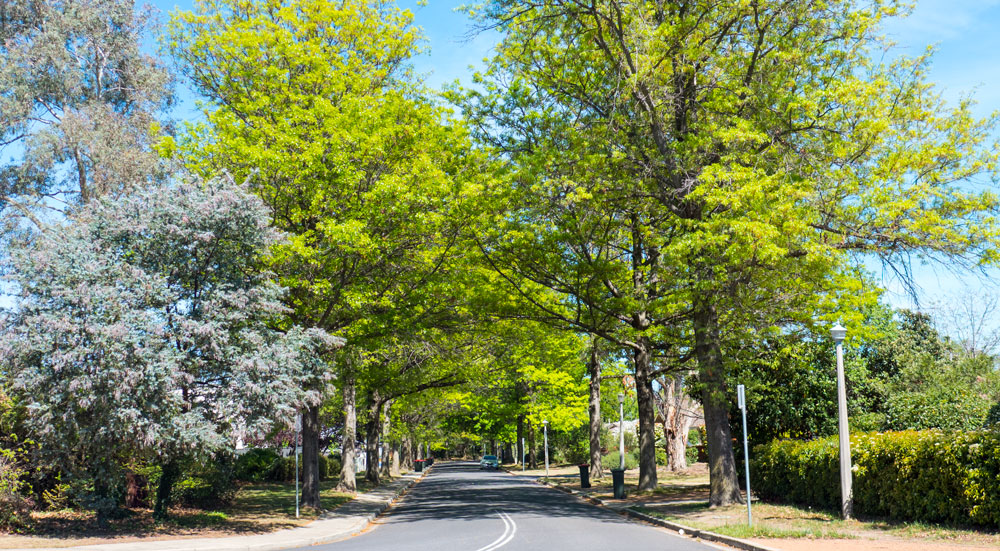 The ACT City Design Commission would be charged to affect a whole-of-government integrated design and planning approach for Canberra, including relevant aspects of land use, ecology, urban design, green infrastructure, energy, transport, housing, heritage and cultural facilities – and the list goes on.

Besides the bureaucratic restructure, the model would require the oversight of an intelligent and creative politician (hmmm).

This Minister for City Design would take over the pieces of planning and development now scattered across the portfolios of about six ACT ministers.

This integrated and future thinking approach should be part of an election platform for the 2020 ACT elections.