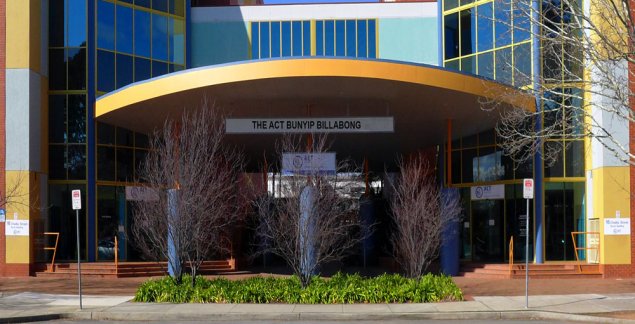 News to hand that the ACT Head of the Planning Directorate will not be renewing her contract due to end this April.

This could be good news for those wanting a change to planning in Canberra.

But that is probably being optimistic given that the government is really the problem and it has shown no sign of implementing any changes to the planning regimes that are seen by residents as being out of touch with reality.

Meanwhile speculation is already hot within the local communications around at least two of the present deputies and whether they would be suitable or not – with mostly negative comments.

It is very timely for the city for there to be appointed a person with vision, who does not use spin, deals with reality, is not a prisoner of the property lobby, likes dealing with residents (voters), can spot green wash when it is presented, wants the urban fabric to deal with climate change, does not waste taxpayers’ money allowing inappropriate development to be approved and then to be fought out in the appeals tribunal, and is a nice (and honest) person – that last one really makes a difference.

We await news on this.